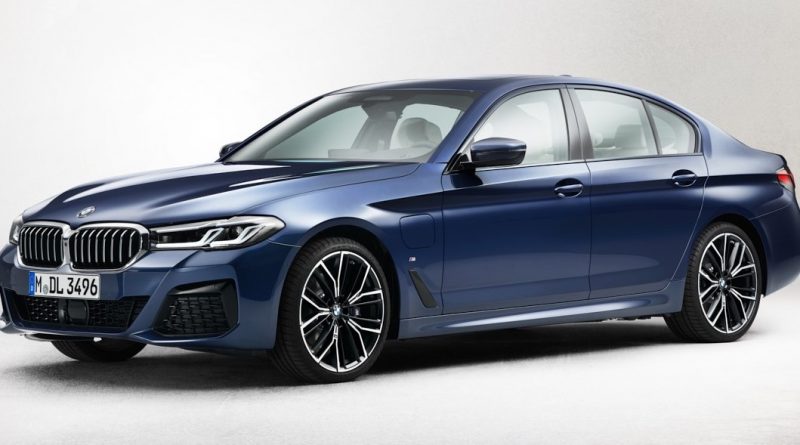 The 2021 BMW 5 Series facelift – or the G30 LCI in BMW-speak – has just been leaked online. Seen here in M Sport form, the pair of photos that appeared on BMW Blog shows a much sleeker face for the executive sedan’s mid-life update, along with a mildly updated rear end with new taillight graphics.

Starting at the front, the most prominent new feature is of course the conjoined Kidney Grille, the G30 now joining the rest of the BMW range. Thankfully, however, the grille has not grown in size like it did on the 7 Series LCI, instead looking more in line with the smaller 3 Series. The fully chromed vertical slats look rather fetching too.

The rest of the front end follows the G20 3er rather closely, now with slimmer and notched headlamps (along with revised LED DRLs) and, at least in this M Sport guise, familiar looking front bumper design too. Overall, it’s quite a significant visual bump for the 5 Series, at least to these eyes. Round the back, the changes are limited to a set of new LED lamps. They appear to be darkened, again much like the 3 Series, along with flashier graphics – though they do remind me of Honda, for some reason. The bumper looks identical to the pre-facelift model at first, but on closer inspection appear to have sharper, more chiselled surfacing around the corners.

Another interesting detail is the 530e badge, laying to rest rumours of the plug-in hybrid G30 LCI being upgraded to the inline-six engine seen in the 745Le (badged the 740Le here in Malaysia) and the X5 xDrive45e. The electrified 2.0 turbo four looks set to soldier on, then.

Official details will be announced soon, but until then, what do you think of the 2021 BMW 5 Series facelift? Let us know in the comments section below. 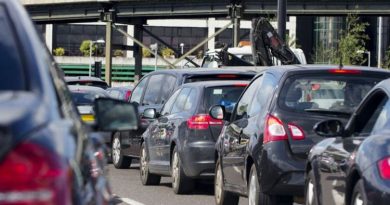 Running your vehicle is more expensive in this city – residents pay over £3,000 per year 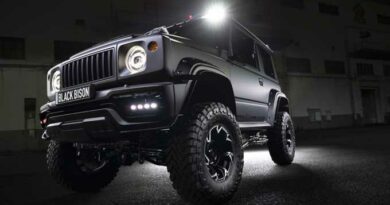 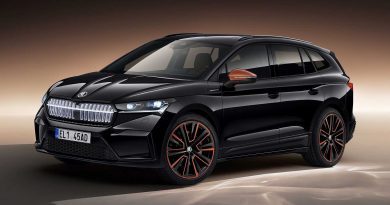