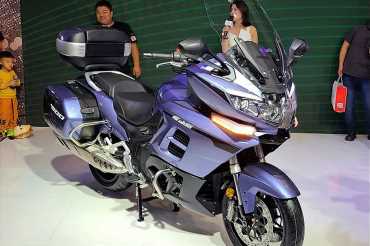 After a period of producing middleweights and quarter-litre motorcycles for the budget market, Benelli is back in the big bike market with the 2021 Benelli 1200GT sports-tourer. Revealed at the China International Motorcycle Trade Exhibition in Chongqing, largest of its kind in Asia, the 1200GT follows the footsteps of rival CFMoto’s police specific 1250J.

Taking a leaf from the BMW Motorrad design book, the 1200GT follows the BMW R1250RT’s styling cues closely and from certain angles there would be little to differentiate the two sports-tourers. While price and final market specification have yet to be revealed, the 1200GT is expected to roll off the production line in the first half of 2021, reports newmotor.com.cn.

As a basis for comparison, the R1250RT’s boxer-twin puts out 134 hp as well but has 142 Nm of torque under its belt. Showing that it’s moving away from the budget-conscious end of the market, the 1200GT comes with a high level of equipment specification, including Brembo brakes and ABS.

Inside the cockpit, a large TFT-LCD colour screen is flanked by a pair of analogue clocks displaying road and engine speed. Additionally, aside from riding comforts such as keyless start and powered windshield, the 1200GT also comes with electrically controlled wing mirrors that also fold and high-definition cameras located at the front and rear. 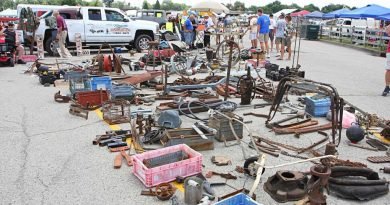 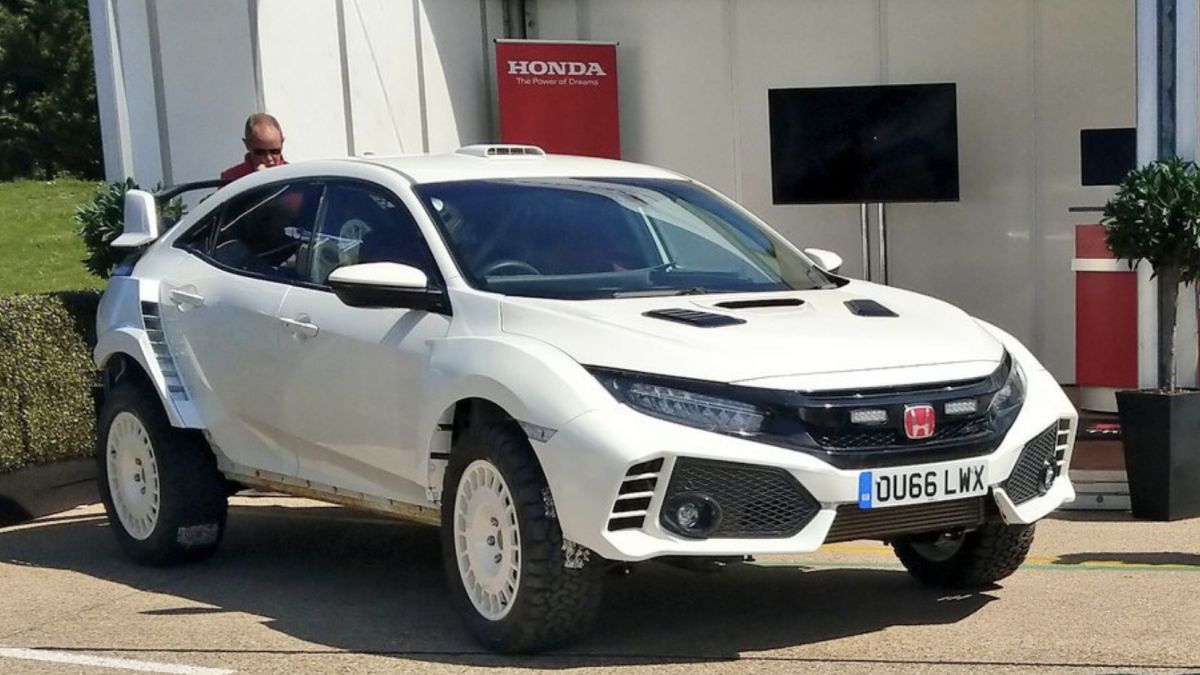 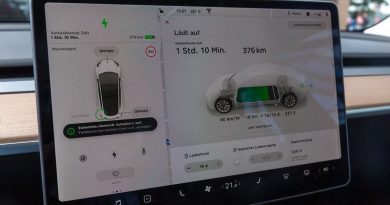