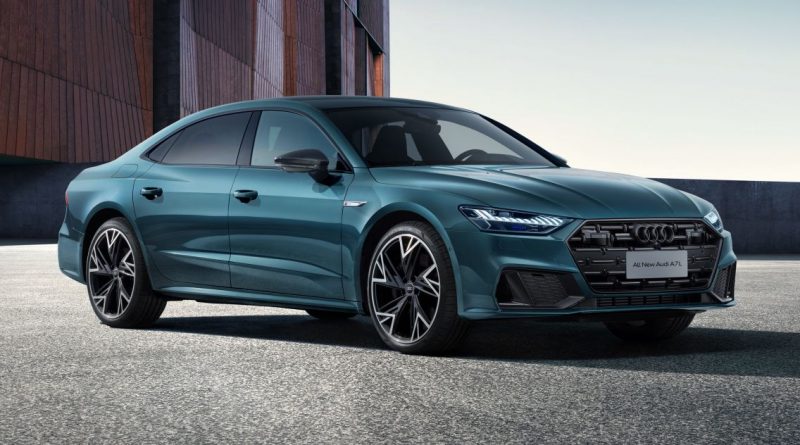 Audi has unveiled the brand new A7L Sedan at the Auto Shanghai 2021, which is also the first China-made Audi model that is manufactured by SAIC-Volkswagen (a new partnership that started just this year). All other Audi models made and sold in China are produced by FAW-Volkswagen.

There have been no changes made to the cabin, so it retains the same dual-touchscreen layout as before, complete with the Audi virtual cockpit. Rear legroom gets a big boost here, though it’s unclear how much bigger it is compared to the regular A7 Sportback.

So far, only one powertrain option is offered with the A7L Sedan – the 3.0 litre twin-turbo V6 (A7 55 TFSI; learn Audi’s new nomenclatures here). Equipped with a 48-volt mild-hybrid system as standard, the engine delivers 340 PS and 500 Nm of torque.

Power is sent to all four wheels via a seven-speed dual-clutch transmission, helping the luxo sedan do the century sprint in 5.5 seconds. Standard features include adaptive air suspension and rear-wheel steering, the latter proving useful when navigating through tighter spaces.

No details have been released on the safety side of things, but expect the kit list to mirror those already available on the A7 Sportback. That should include pre safe front, which comes with AEB with pedestrian and cyclist detection, rear collision mitigation system, lane departure warning, lane change assistant, rear cross-traffic alert, exit warning, and a 360-degree surround view camera. 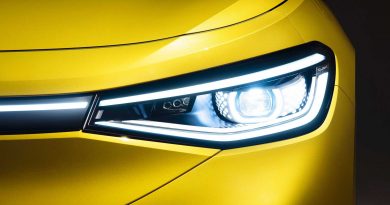 Volkswagen Shows Off Light Design Of The New ID.4 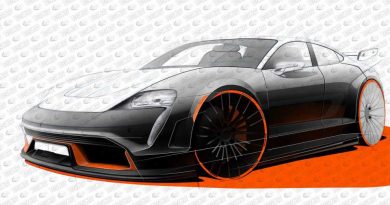 TechArt Announces It’s Working On The Porsche Taycan, So Far Only Reveals Wheels 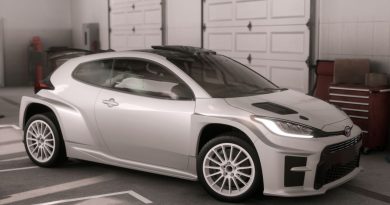