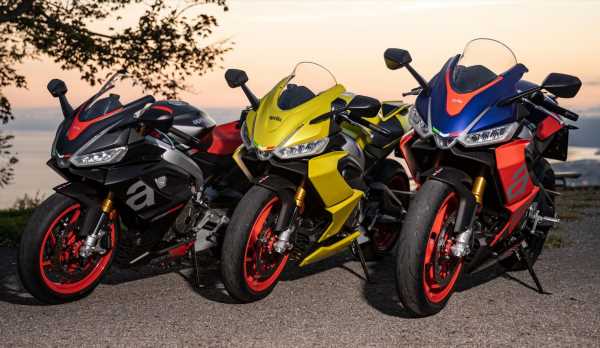 An engine recall may be on the cards for the 2020/2021 Aprilia RS660 and Aprilia Tuono 660 for a defect stemming from connecting rod failure. First reported in Ridepart.com, a case was reported in the US where a user complained of “an abnormal vibrating sound” where the cause was determined to be a fractured engine connecting rod.

Verification with a source in Piaggio headquarters in Noale, Italy, indicated such an incident had taken place but an official recall is yet to be issued by Aprilia. However, Aprilia RS660 and Tuono 660 owners are requested to contact their official Aprilia dealer should such an incident occur with their motorcycle. It was further determined in conversation with paultan.org’s source inside the Noale motorcycle manufacturer that of the units supplied to the South-East Asian region, 89 RS660 and Tuono 660 models are affected. Of the VIN numbers listed in the notification, none of the 30 RS660 units sold in Malaysia are affected while the Tuono 660 has yet to be released for sale in the Malaysian market.

The Aprilia RS660 was launched for the Malaysian market in March this year, with an introductory price of RM59,900 and a retail price of RM66,000, with 2021 retail pricing yet to be determined. For the Tuono 660, the indicative retail price is RM77,900, excluding road tax, insurance and registration. 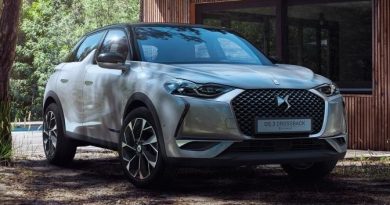 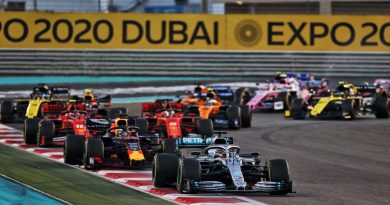 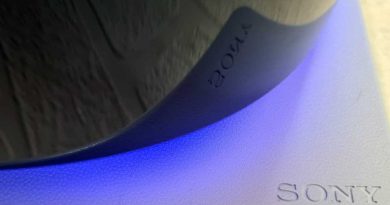