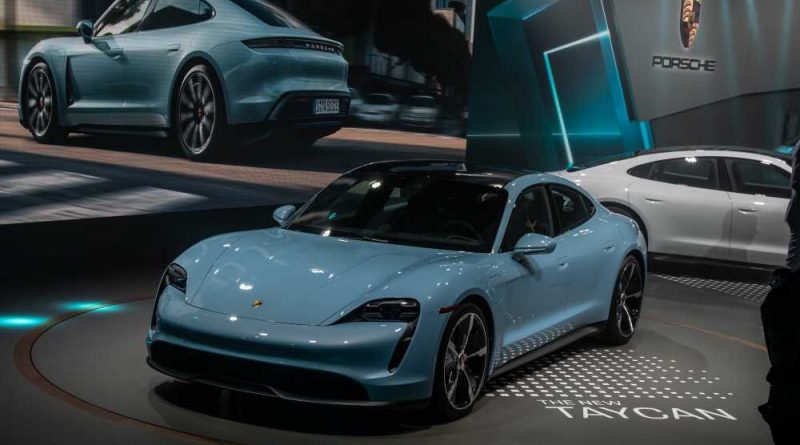 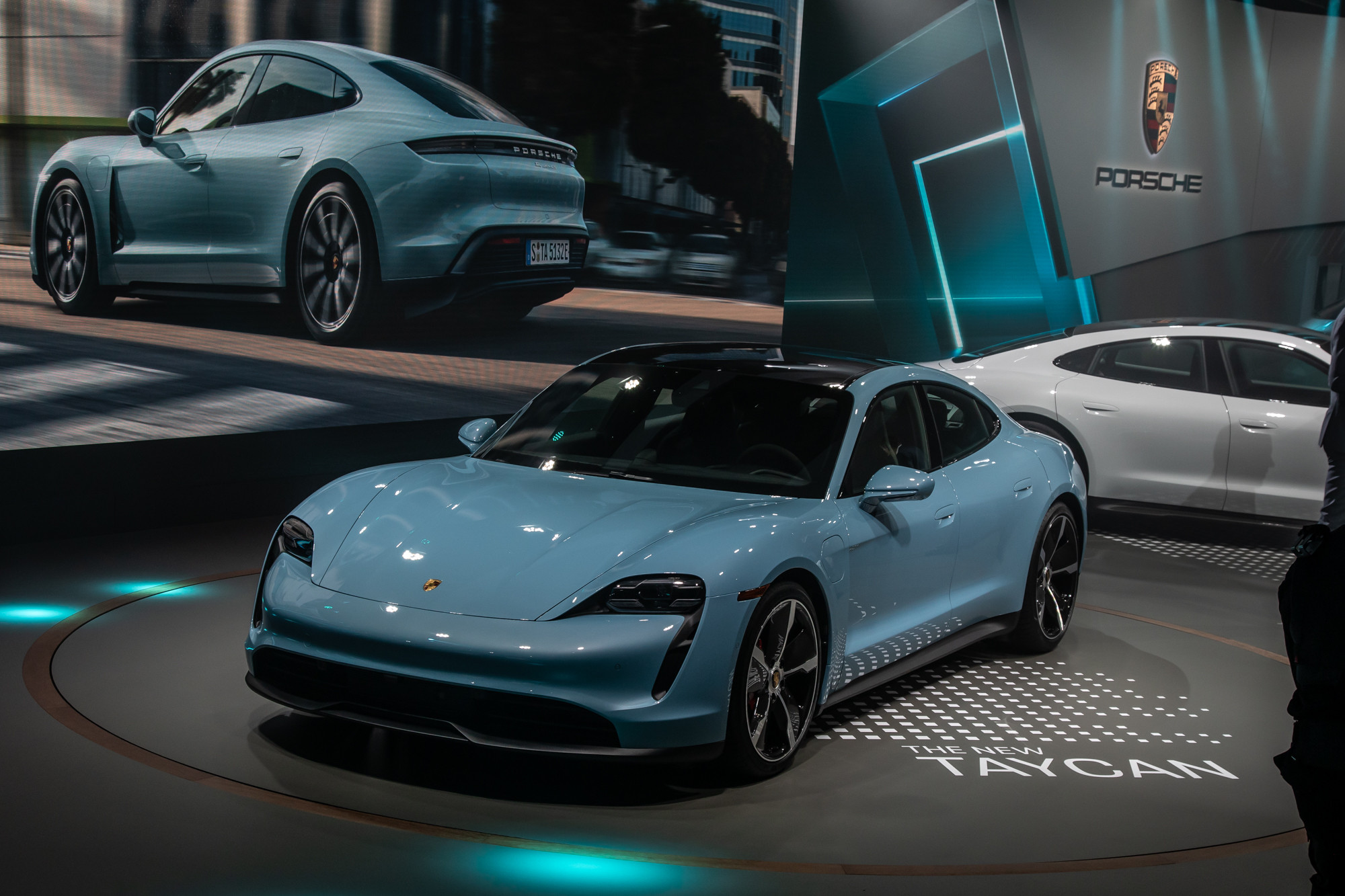 The 2020 Porsche Taycan has been billed as a Tesla Model S fighter, a performance-oriented all-electric sedan designed and built by people who know a thing or two about making a car go fast in straight lines and around curves, loaded with technology and luxury. With the EPA’s announcement of the Taycan Turbo’s estimated range of only 201 miles, that billing has taken a severe hit.

Even if the WLTP test cycle or AMCI’s numbers are more accurate than the EPA range figure, that’s still disappointing when compared with EPA estimates of the range of a variety of Tesla Model S variants. The Standard Range Tesla model is the lowest at 287 miles, while Performance versions vary from 326 to 348 miles of range depending on whether they’re equipped with 21- or 19-inch wheels. The Long Range Model S has an estimate of 373 miles.

The EPA-estimated 201 miles of range for the Taycan Turbo also places it below most of the current crop of available electric vehicles, from the Nissan Leaf to the Audi E-Tron and Jaguar I-Pace.

A final note: All of these figures are estimates, and things like driving style, weather, road conditions and other variants mean that your range in any of these vehicles may vary considerably, just like fuel economy figures would for an internal combustion engine. 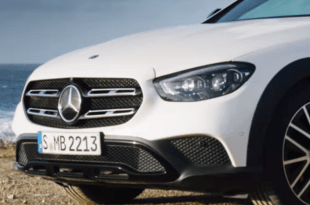 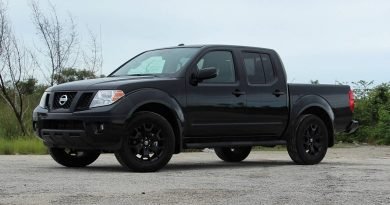 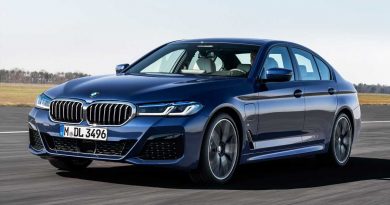 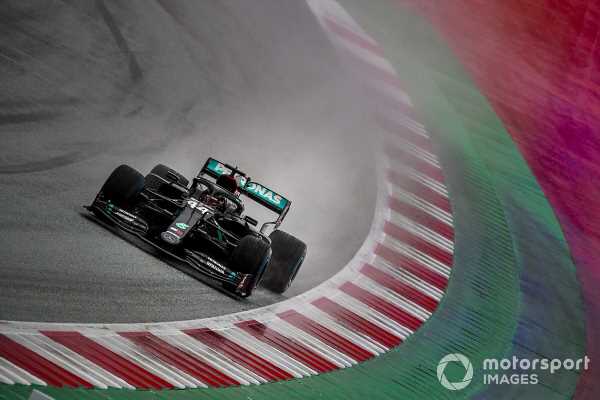 Hamilton’s pole lap ‘not from this world’ – Wolff
News & Features