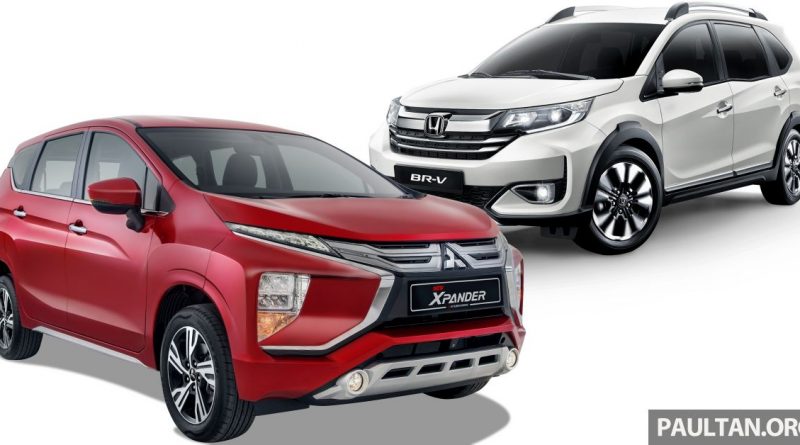 We don’t remember a time when there were so many brand new choices in the sub-RM100k segment in Malaysia. Armed with that budget, one can choose from a range of new B-segment sedans – recent months have seen new generations of the Honda City and Nissan Almera surface, while order books for the Toyota Vios facelift opened this month. There’s also the Proton X50, of course.

Nice as those are, if you have a bigger family, only a seven-seater will do. A recent entry and new nameplate, the Mitsubishi Xpander is a three-row people carrier with SUV-inspired styling. MMC is not the first with this recipe though, as Honda has been selling the BR-V in Malaysia since 2017.

Both are very similar in concept. A 1.5 litre naturally-aspirated four-cylinder engine is the class default – the Xpander’s DOHC MIVEC unit makes 105 PS and 141 Nm, while the BR-V’s SOHC i-VTEC engine does 120 PS and 145 Nm. The Honda’s max figures are higher, but the Mitsu’s peak numbers are made lower in the rev range, which is useful. The Xpander uses a four-speed torque converter auto; Honda opted for a CVT.

You’ve seen the two MPVs compared in other aspects – now let’s look at the servicing costs of both cars, based on the service menu found on the official websites of Mitsubishi Motors Malaysia and Honda Malaysia. Without further ado… You would also have noticed that the Mitsu’s engine oil plus drain plug washer charge – which of course will be a constant throughout the life of the vehicle – is higher than the Honda’s, at RM140.46 versus RM114.69. However, note that Honda’s default recommended engine oil is semi-synthetic; the cost of the optional fully-synthetic motor oil with the drain plug washer is RM130.80, still slightly cheaper.

Also, the engine oil filter is changed at every service by Mitsu, while Honda will replace it at every other alternating service for lower costs. Mitsubishi claws back with air filter changes at every 40,000 km, versus Honda’s every 30,000 km. This means that over five years, the Xpander would have had two air filter changes (RM80.10 each) versus the BR-V’s three times (RM92.04 each).

Another area where the Honda is costlier is its dust and pollen filter for the cabin, which is a hefty RM145.38 every 30,000 km. Mitsu changes the cabin filter at the same intervals, but the item is just RM60.30 each.

As for transmission fluid changes, both brands take a different approach, just like with the choice of gearbox itself. The oil change for the Xpander’s 4AT appears only once in this chart, at the final 100k km service. Honda’s CVT fluid change happens at 40,000 km and 80,000 km. The total service cost in the transmission department is RM294.12 for the Mitsu and RM258.48 for the Honda.

Finally, the total. Service and maintenance costs for the Mitsubishi Xpander over 100,000 km or five years is RM4,215, while the Honda BR-V owner will fork out RM3,592 in that period. That’s a difference of RM623, which will narrow to RM463 if you opt for Honda’s fully-synthetic motor oil (RM3,752 over five years). A difference of few hundred ringgit spread out over five years surely won’t be a deal breaker at this price point (the Xpander is cheaper to buy in the first place), but it’s good to know nonetheless. Go for what you like. 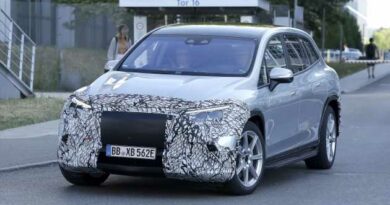 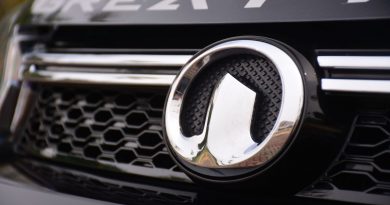 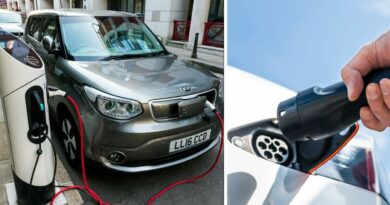