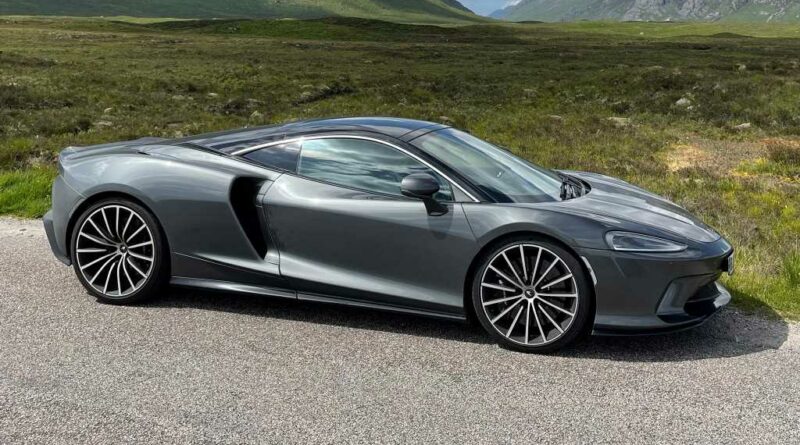 It all fell into place on the 36 miles between Newtonmore and Spean Bridge. It was here, early one sunny morning on this quiet, flowing road through the Scottish Highlands, that the mclaren gt suddenly made sense.

I never hit more than 80 mph at any point during those 36 miles, but as I cruised into Spean Bridge and took the right-hand turn to Kyle of Lochalsh and the Isle of Skye, I was grinning from ear to ear. The mid-range punch from the 612-hp twin-turbo V-8 and the lightning-quick response of the dual-clutch eight-speed transmission had enabled the McLaren to effortlessly dispatch the handful of slower cars on the short straights. It had scarcely noticed the corners.

The pace—constant, relentless, yet elegantly graceful—had come with minimal effort, my fingers caressing the steering wheel and tickling the shift paddles, my toes brushing the brakes and squeezing the accelerator. After years of driving heavy and powerful SUVs, I had been reminded of the virtues of lightweight, delicate steering, and a low center of gravity.

And I had learned a simple truth about the McLaren GT.

In an era of 200-mph luxury sedans, 600-hp SUVs, and $70,000 pickup trucks, the mclaren gt is by virtue of its form typecast as a supercar, as vaingloriously performative as a Lamborghini Aventador. At the same time, it’s regarded as a conspicuously compromised supercar, softer and looser than a 720S to make it drive more like a gran turismo while lacking the gilded interior and usable luggage capacity most expect in today’s GTs.

Understanding the mclaren gt means looking past the 21st-century stereotypes, however. It is a far more nuanced machine than that.

I was reminded, during our weeklong exploration of some of Scotland’s most scenic roads, of an era when people regularly crammed a few soft bags into the light and low-slung MGs and Triumphs and Alfas and Porsches they drove every day and headed off on a road trip. We just don’t think like that anymore: The conventional wisdom is that supercars are for tire-shredding track days, or for quiet midweek morning blasts on Angeles Crest, or for posing and preening at Cars and Coffee. If the ’60s TV series Route 66 were being pitched today, Tod and Buz would probably drive an F-150 Raptor instead of a Corvette.

Packing the McLaren for a week’s trip takes a little more effort than heaving a few bags across the driveway into the back of a Suburban. Loading the oddly humped and hollowed space behind the seats requires an awkward stretch over the car’s generously sculpted flanks. If the GT’s been running, the vents from the engine can be hot to the touch. If it’s been raining, water will cascade off the rear glass and all over your bags.

Measured against its lineup mates, the GT’s increased ride height and more comfort-oriented suspension might take the edge off its performance on the track, but the setup proved its worth on the often narrow and lumpy Scottish roads. I had to watch for sharp-edged potholes—as I would in anything on 20-inch wheels with low profile tires—but otherwise the GT danced across tarmac that would easily tear the underbelly out of its lower-slung rivals. It confidently went anywhere you’d take one of those old MGs and Triumphs, Alfas and Porsches.

And that right there is the simple truth about the mclaren gt. Under the swagger is a car you can use and enjoy 24/7. It offers performance and handling that’s well beyond that of the automotive mainstream, and has just enough room for you, a close friend, and your stuff, no matter whether you’re heading down to Starbucks for a Saturday morning latte or taking it across the country to see what’s around the next corner or over the next hill. 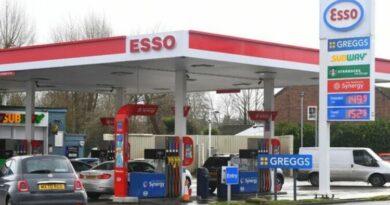 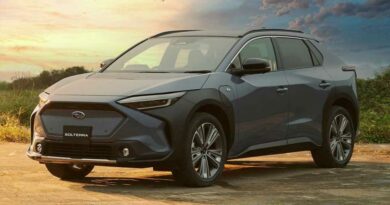 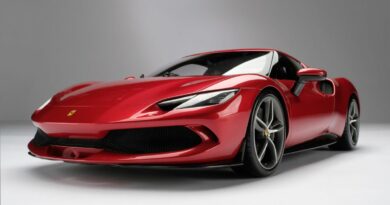 This Is Not A Real Ferrari 296 GTB