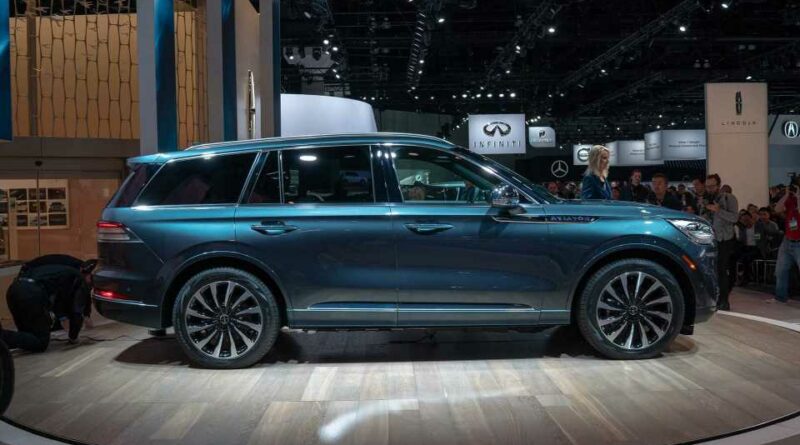 UPDATE: Live images of the Aviator from the Los Angeles Auto Show are now in the gallery below.

After showing the prototype at the New York Auto Show earlier this year, Lincoln is opening the door on the production model of the 2020 Aviator, showing off both gas and plug-in variants ahead of its world debut at the 2018 Los Angeles Auto Show.

Get To Know The 2020 Lincoln Aviator:

The production model looks much the same as the prototype. According to Aviator design boss David Woodhouse, the Lincoln design team looked to aeronautical history for inspiration while penning the new SUV.

The instruments and gauges draw inspiration from Bell and Ross, a watchmaking company renowned for its devotion to aviation-inspired design, and in place of wood trim pieces, there are polished, engine-turned aluminum accents, calling to mind the instrument panels of vintage aircraft. The pattern of aircraft runway lights inspires the perforation pattern on the cushy leather seats – massaging 30-way chairs are, of course, available – while the new Black Label interior theme, Flight, combines tan leather modeled after classic luggage. But it’s not all old-timey touches. To use another aviation phrase, the Aviator has a “glass cockpit,” with a large 12.3-inch digital instrument cluster and a head-up display. These are good, modern touches.

Lincoln scored big hat-tips when it debuted the Navigator, and its little brother features similar lean, long horizontal lines, with little perpendicular interruptions to distract from the front to back narrative. Black pillars disappear in a sea of tinted cabin glass, making the window line its own horizontal front-to-back design stroke, with no vertical interruptions.

“Lines that pull back and downwards suggest the Aviator is ready to take flight,” Woodhouse told Motor1.com.

In general, things are big on the Aviator. It’s a big SUV, with big wheels and big wheel wells, with big doors and big windows. Yet, the scaling seems off in a few places. The door entry ports are actually much smaller than the doors themselves – there’s an odd six- to eight-inch overhang at the bottom of each door.

Inside, the pilot and co-pilot seats are huge, gorgeous things that are jam-packed with adjusters, massagers, heaters, and coolers. But the second-row seats are relatively teeny on their own and sit in a space that could have accommodated something larger. The third-row seats are very small indeed – almost child-sized – to a scale we wouldn’t have imagined by looking at the Aviator’s exterior.

Even the headlights are strikingly small looking, although the ocean-sized grille may have something to do with that. Notable however, is the adaptive nature of these LED lights: they narrow at speed for long-distance night vision, and widen at low speed, to better spot joggers, dogs, and cyclists.

The Aviator’s powertrains are as expected. A gas-powered, twin-turbocharged 3.0-liter V6 connects up to a 10-speed automatic transmission to send 400 horsepower and 400 pound-feet of torque to an optional all-wheel-drive system. Rear-drive is standard. For more performance, the Aviator goes reaches for the electrical socket, offering a plug-in hybrid powertrain with a twin-turbocharged engine in the Grand Touring model that nets 450 hp and 600 lb-ft of torque.

Along with being Lincoln’s first plug-in hybrid, the Aviator will also pioneer Phone As A Key for the brand. This technology does precisely what it says on the tin – turns your smartphone into the vehicle’s key. Using the Lincoln Way app, owners can leave their physical keys behind. That’s in addition to all the things that are possible in other apps, like locking and unlocking the doors, opening the tailgate, and remote starting the engine.

Lincoln is pushing the line that the Aviator is a creature-comfort machine, the antidote to a world gone awry. While it’s easy to chalk that up as nothing more than marketing hype, from the plug-in hybrid powertrain, to the 28-speaker Revel Ultima audio system, to the stunning interior, it makes some sense. The Aviator looks and feels like a luxurious, quiet cocoon.

How much that four-wheeled cocoon will cost is another matter entirely. Lincoln hasn’t released pricing yet, nor has it said when its newest CUV will arrive in showrooms. We’ll have more on the 2019 Aviator when it hits the show floor at the 2018 Los Angeles Auto Show on November 28. 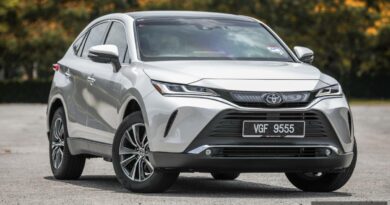 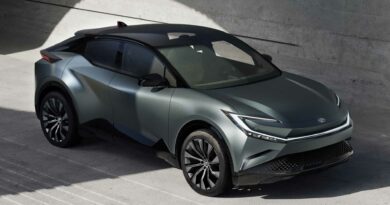 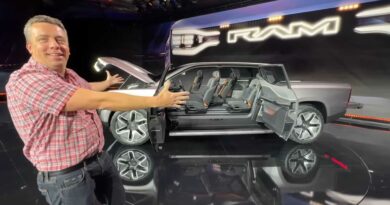