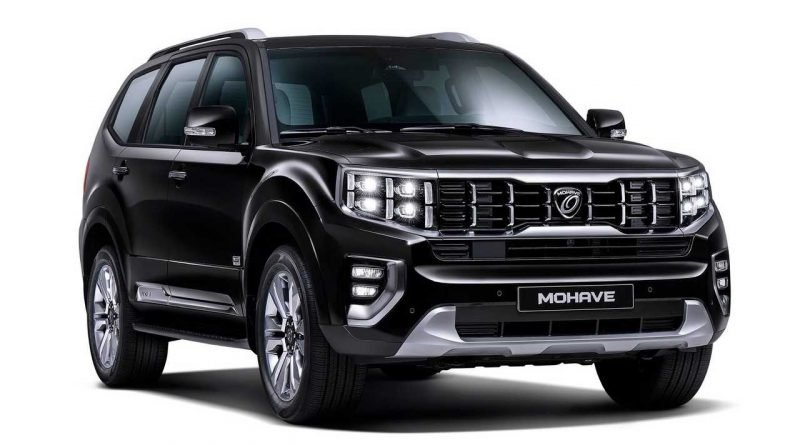 Originally previewed during the 2019 Seoul Motor Show at the end of March by the Masterpiece concept, the second-generation Mohave is making its official debut courtesy of two images released by Kia South Korea on its Facebook page. It looks almost the same as the showcar before it, albeit the styling has been slightly toned down here and there to make the large SUV more suitable for production.

The four-point LED headlights and the somewhat unusual grille have been largely carried over from the Masterpiece, which is the same we can say about those large taillights that meet in the middle where the model’s name is prominently featured on the tailgate. The SUV used to be known as the Borrego in the United States before being discontinued in 2009 features a quad exhaust system, but we’re getting the impression those are fake as all four tips seem to be blocked off.

Interestingly, there’s no sign of the Kia badge anywhere on the body, with the front logo depicting a Mohave badge. The side moldings incorporate the SUV’s name, and the front doors have what looks to be a V6 badge on both sides. In case you haven’t noticed, the vehicle sits on wheels that have a six-lug configuration, thus suggesting more off-road capabilities than a Sorento. Skid plates at the front and rear also point towards the direction of a rugged SUV, while the “4WD” logo denotes the vehicle will offer an all-paw setup.

Kia South Korea has not released any technical specifications regarding the new Mohave, and we also don’t have any shots of the interior cabin. A closer look at the side profile reveals a greenhouse virtually identical to the old model, which is usually a sign that we’re not dealing with an all-new vehicle, but rather a refresh of the previous generation. The V6 3.0 badge suggests it has the same turbodiesel engine as the model it’s about to replace, which offers 256 horsepower and a generous 560 Newton-meters (413 pound-feet) of torque.

The aforementioned Masterpiece concept (pictured above) had all the windows blacked out, so we really don’t know how the cabin has changed. Considering the previous-generation vehicle was launched back in 2008, chances are its successor is going to have a massively improved interior, presumably with influences from Kia’s other large SUV, the Telluride.

It will be interesting to see whether the Borrego will return to North America as an off-road-ready SUV to capitalize on the huge demand these adventurous vehicles are enjoying at the moment in the U.S. 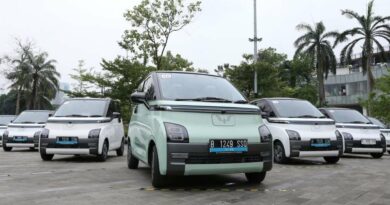 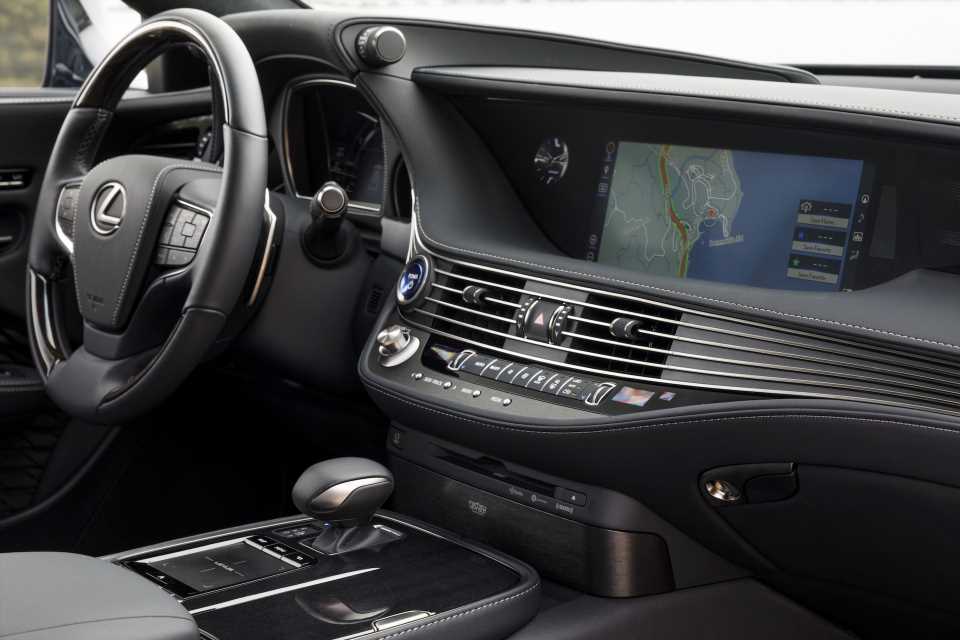 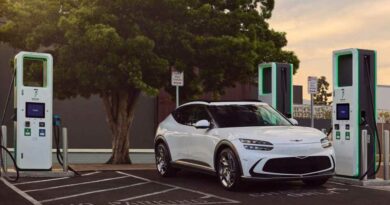