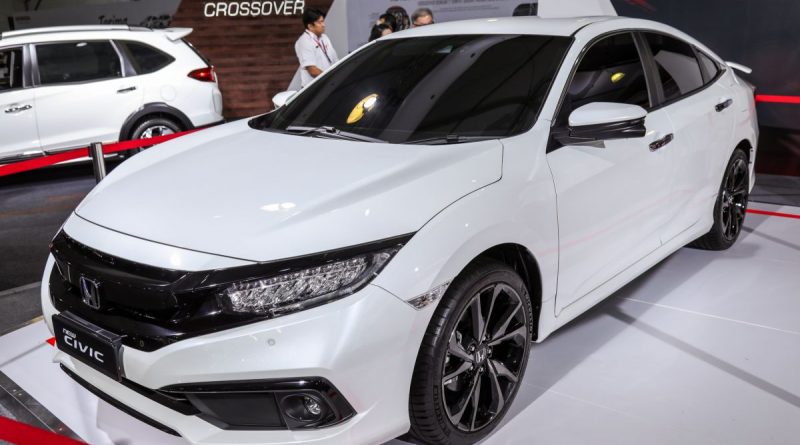 Honda Malaysia has revealed that the new 2020 Civic facelift will make its launch debut this Wednesday (February 26, 2020) with a post on its official Facebook page. The refreshed model has been open for booking since September last year, and was also put on display as part of a preview later on in the same month.

In terms of styling changes, the Civic’s front end now features a piano black “wing” on the grille instead of chrome, while the lower apron now integrates the black trim into a single piece running across the width of the unit. As for the rear, there’s a new rear bumper garnish along with a boot spoiler as well. The black grille and boot spoiler will apparently be standard for the range-topping 1.5 TC-P variant.

Also exclusive to the 1.5 TC-P is a new set of 18-inch alloys (seen during the preview), and the variant will also be joined by the mid-spec 1.5 TC and base 1.8 S. Engine options are unchanged from before, with the L15B7 1.5 litre VTEC Turbo four-cylinder petrol engine continuing to serve up 173 PS and 220 Nm of torque.

Meanwhile, the base variant will soldier on with a 1.8 litre SOHC normally-aspirated four-cylinder that provides 141 PS and 174 Nm. Both engines are mated to an Earth Dreams continuously variable transmission (CVT), with drive going the front wheels.

These items (aside from the front parking sensors; these are new) are already offered with the pre-facelift model, but a big new addition is the Honda Sensing suite of safety and driver assistance systems. This makes the Civic the third locally-assembled (CKD) Honda model to come with Honda Sensing, after the CR-V and Accord. For now, there’s no word on pricing for the new Civic – the current pre-facelift is priced from RM108,165 to RM128,631 – for the same variant line-up. We’re just a few days from the launch, where all will be revealed, so stay tuned. 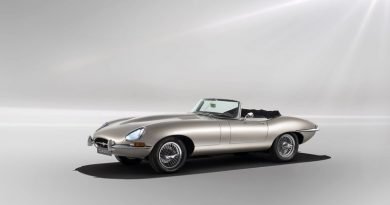 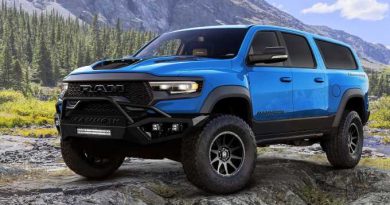 Hennessey Turns the Ram 1500 TRX Into the Mammoth SUV 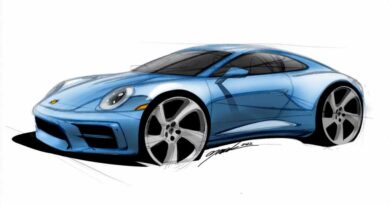 Porsche and Pixar Are Bringing Sally Carrera From "Cars" To Life