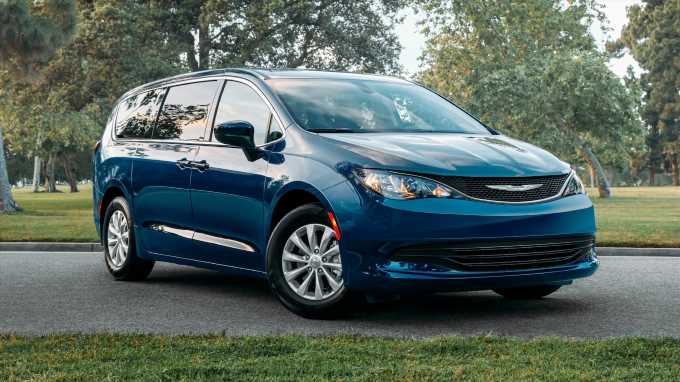 Although minivan sales are not going up, Chrysler isn’t giving up. The brand just announced that the Voyager—a name used in the late ’80s and early ’90s—is back. The 2020 Chrysler Voyager is essentially a rebadged lower-trim Pacifica, but there are key features that distinguish this budget-friendly minivan.

On the front, the Voyager has a different fascia and lacks all the fancy chrome that the Pacifica sports. But going chromeless isn’t a bad thing; the Voyager still looks good. During FCA’s annual What’s New event in Chelsea, Michigan, we looked closely at the new Voyager LX, and it seems like a good option for those who are looking for a budget-friendly minivan. Prices haven’t been announced yet, but we think it should start around $28,000 for the L trim.

The 2020 Chrysler Voyager will be available in three trims—L, LX, and LXi (the latter for fleet customers only). Although we were only able to look at and drive the LX model, we were told the L will get 17-inch steel wheels, compared with the 17-inch aluminum wheels on the LX and LXi. Inside, there’s a push-start button, electronic parking brake, and the same kind of storage you get in the Pacifica—big cubbies and smart packaging.

Going budget-friendly doesn’t mean your kids will suffer, though. The Voyager is available with a single-screen rear-seat entertainment system mounted on the headliner. Although only the LXi will receive the second-row Stow ‘n Go seats, all three trims will get the foldable third-row bench. The L models get a second-row bench, but LX Voyagers come with quad seats instead. If you need more space, the quad seats are removable, but it can be a tricky procedure, as the seats weight about 60 pounds each. LX models also get spacious and practical underfloor storage.

Besides getting the Voyager badge on the tailgate, all Voyagers have manual sliding side doors and a manual liftgate. But when you step inside, it doesn’t feel cheap. All trims are equipped with a 7.0-inch touchscreen with Uconnect, which means Apple CarPlay and Android Auto come standard across the board. There are also quite a few soft plastic surfaces in the LX model, which also gets satellite radio. The front-seat leatherette armrests feel decent, and the seats also felt fine during the quick ride we had in the Chelsea Proving Grounds. The two-tone interior and rotary gear selector definitely up the interior style.

Read More
2020 Kia Telluride First Test: Big, Boxy, and Cool
The 400-HP Ford Explorer ST Is the Sportiest Explorer Yet
Chrysler Pacifica: 7 Reasons I’d Get It Over a Crossover

So how does it drive? Pretty much like a regular Pacifica. The Voyager is still powered by the same 3.5-liter V-6 engine that makes 287 hp. The engine delivers power quickly, and the Voyager feels light and eager to go. It’s hard to gather deep impressions after driving it around an oval and on a small handling track, but our initial thinking is that this could be a good buy if you’re looking to save a few bucks but still need the space and versatility that only a minivan can offer.

We’ll try to get our hands on a Voyager in California to get a deeper dive. After all, we’ve spent a few months in our long-term Chrysler Pacifica Limited, and it will be interesting to compare the two side by side. 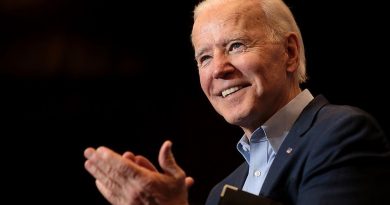 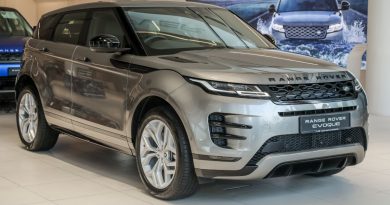 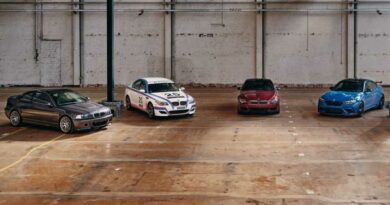