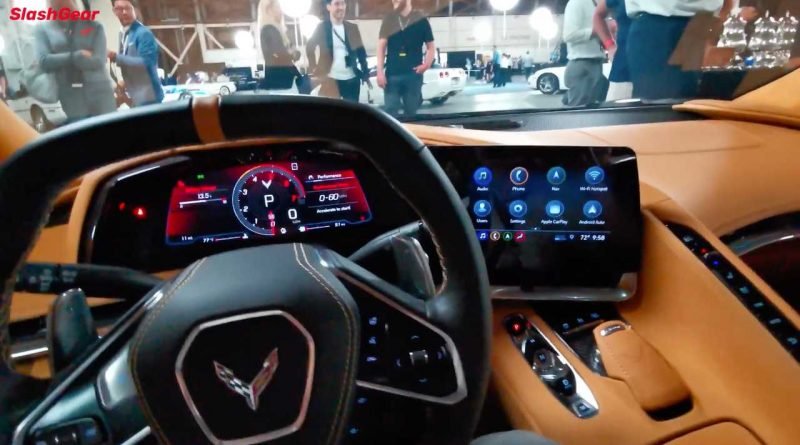 He also talks about the row of HVAC buttons.

We’re two weeks past the official debut of the 2020 Chevy Corvette C8, and news about the new car continues to flow. The latest is a video with the 2020 Corvette’s lead interior designer Tristan Murphy who explains why the interior looks the way it does. Everything about the interior was meant to feel premium – something that’d match the expectations of an exotic mid-engine “hypercar,” as Murphy explains in the video above.

The team wanted something unique that exuded quality, working to eliminate any plastic passengers could touch. That’s why the interior has swathes of leather, suede, aluminum, and carbon fiber. It’s all premium bits. According to Murphy, the interior design team treated the Corvette’s interior like luggage or wrapped goods, hoping to deliver a product that felt like nothing else on the market.

They also designed the interior to be intensely driver-focused with three distinct areas – the driver controls, the shared infotainment screen, and the shared yet controversial HVAC controls. Murphy says the team didn’t want to bury the climate controls in the infotainment screen menu, instead opting to position them between the driver and passenger to give the interior a fighter jet-like feel. The climate controls also help keep passengers out of the driver controls area.

One of the more fascinating bits of the video is Murphy explaining how the team kept the dashboard so low. He says the 2020 Corvette has the thinnest HVAC vents of any production car, which was vital in keeping the dashboard low while improving forward visibility. A typical vent would have moved everything higher in the interior, including the dash and touchscreen, limiting forward visibility.

There’s no doubt the Chevy Corvette’s new interior looks premium. It takes the C7 Corvette’s interior improvements and advances them even further. With a starting price under $60,000, the 2020 Chevrolet Corvette C8 is shaping up to be a bargain. 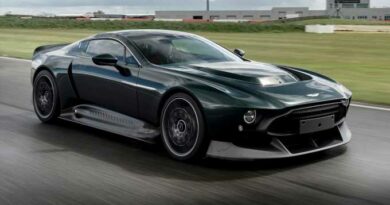 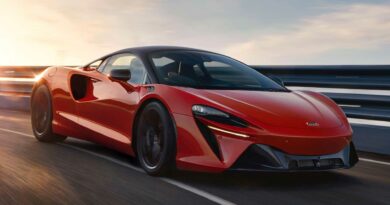 McLaren Artura Launch Delayed Because Of, You Guessed It, Chips 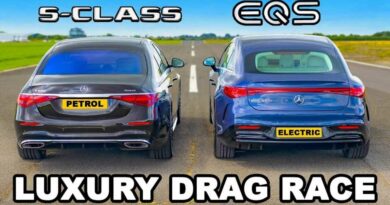