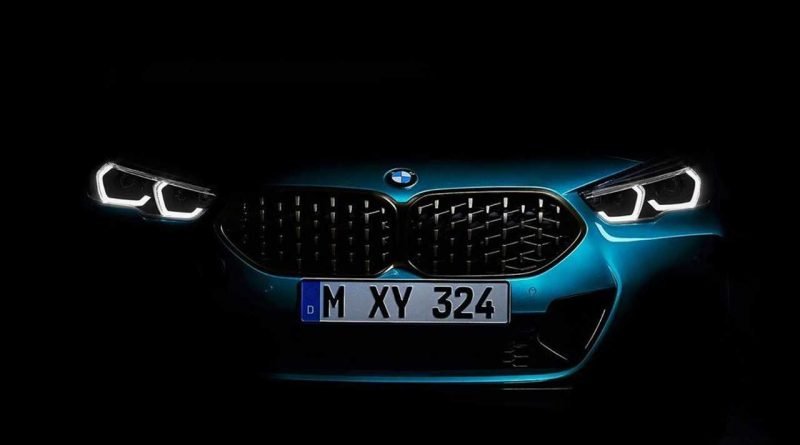 The baby Bimmer sedan is hours away.

Mercedes and Audi have been selling compact premium sedans for a number of years, but it’s only now BMW is joining the fray with the 2 Series Gran Coupe. Well, there’s the 1 Series Sedan, but it’s available in very few markets. Essentially a sedan version of the new front-wheel-drive-based 1 Series hatchback, the smallest of the “four-door coupes” from Bavaria will be unveiled later today, but not before this final batch of teaser images.

Judging by the funky pattern of the kidney grille, it appears we’re looking at the top dog in the 2 Series GC family – the M235i. BMW’s belated answer to the CLA 35 and S3 Sedan will borrow the turbocharged 2.0-liter gasoline engine from the mechanically related M135i hot hatch, so expect 302 horsepower and 332 pound-feet (450 Newton-meters) of torque.

An xDrive system will be standard, and so will an eight-speed automatic transmission. Performances should mirror those of the hatchback, therefore we’re expecting the 0-62 mph (0-100 km/h) to take around 4.8 seconds en route to a top speed of 155 mph (250 km/h).

The main attraction of the baby Gran Coupe will be its sleeker rear-end design compared to the regular five-door hatch, and these final teasers allow us to see the wide taillights, a trunk lid spoiler, and a set of “vents” at the corners of the rear bumper. The swoopy roofline makes it pretty obvious that BMW is going after the CLA by following the coupe-ified sedan recipe.

Following its online debut in a few hours, the UKL2-based 2020 BMW 2 Series Gran Coupe will make its first public appearance at the Los Angeles Auto Show in the second half of November. While the 1 Series is not coming to the U.S., this one is. The M235i will be sold alongside a lesser 228i model with 231 hp and 258 lb-ft (350 Nm), with both to essentially borrow the interior cabin from the 1 Series. 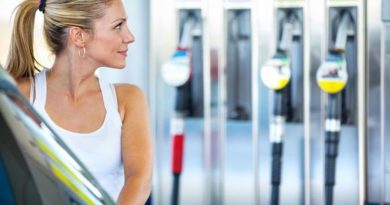 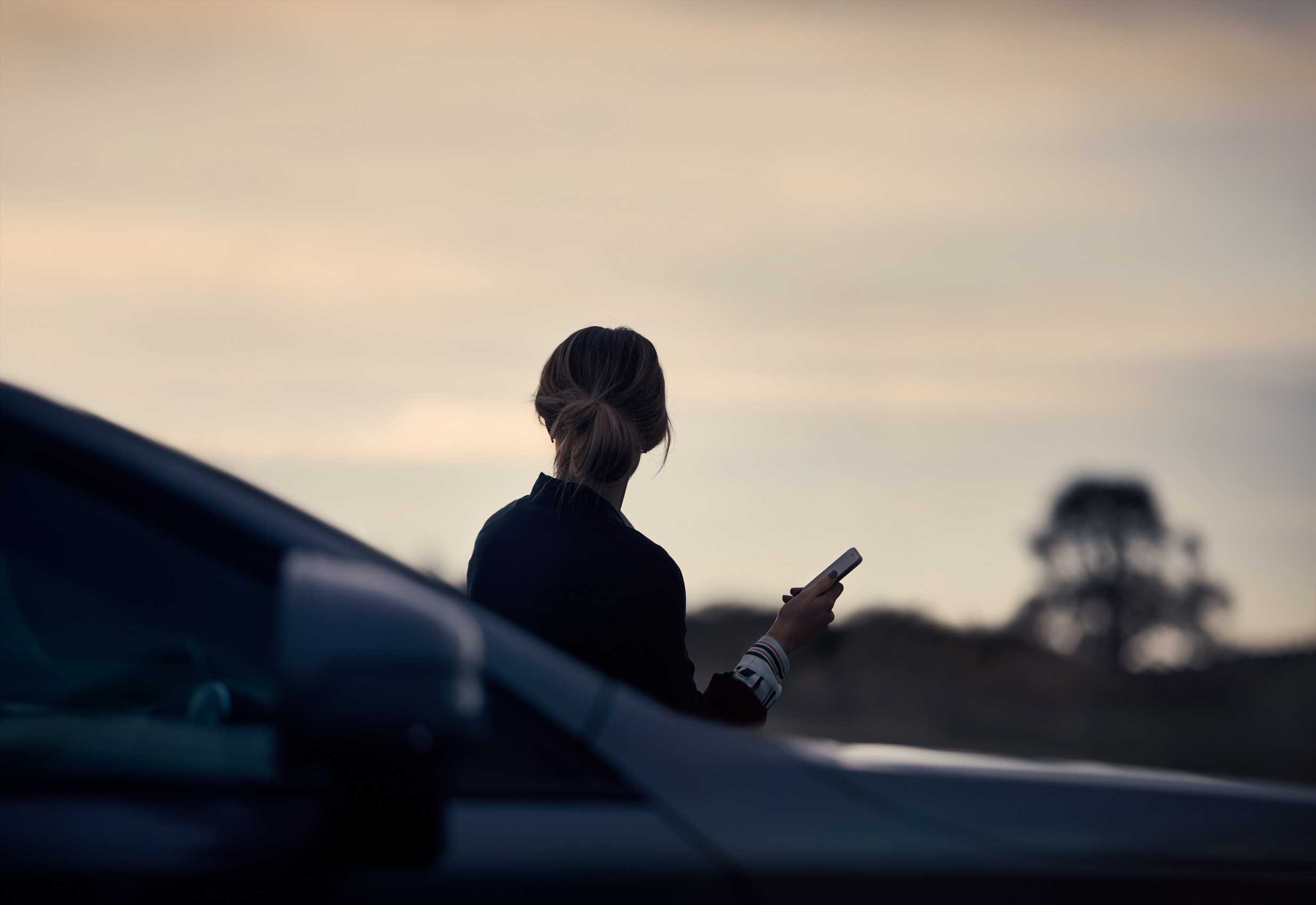 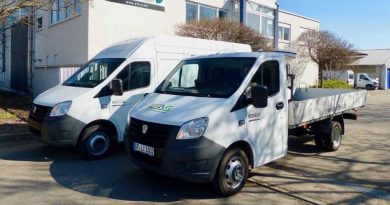 Electrified Russian GAZelle NeXT Goes On Sale In Germany