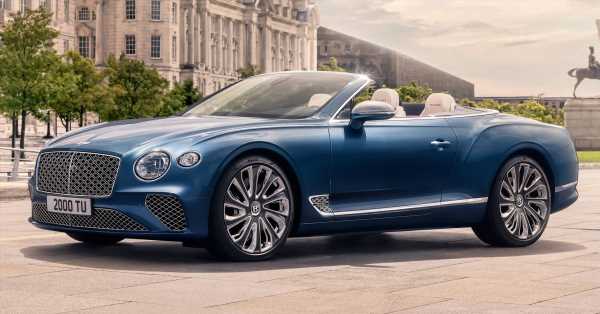 Bentley Australia has issued a recall for 37 units of the new Continental GT Convertible. This is to address a potential safety risk pertaining to the car’s electric roof mechanism, and only applies to MY2020 models sold between November 2019 and November 2020, CarAdvice reports.

According to a recall notice submitted to the Australian Competition and Consumer Commission (ACCC), it said “the convertible roof can be activated using the key fob at distances greater than six metres.”

“At distances greater than six metres, the person opening [or] closing the roof may have a restricted view of the vehicle and its occupants, increasing the risk of an injury to vehicle occupants or bystanders,” the notice added.It’s an unusual problem, but rest assured, rectification processes will be borne by the automaker.

In Australia, the full range of the Continental GT Convertible is on sale, which includes the V8, W12 GT and range-topping Mulliner model. So far, the potentially faulty roof mechanism has only been reported in Australia. It remains to be seen if other markets will be similarly affected. 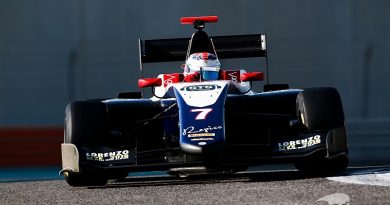 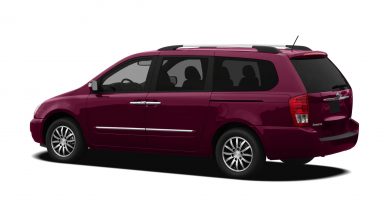 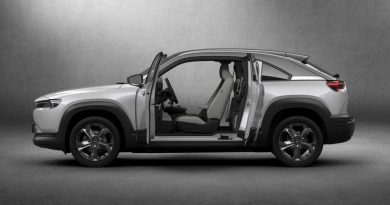