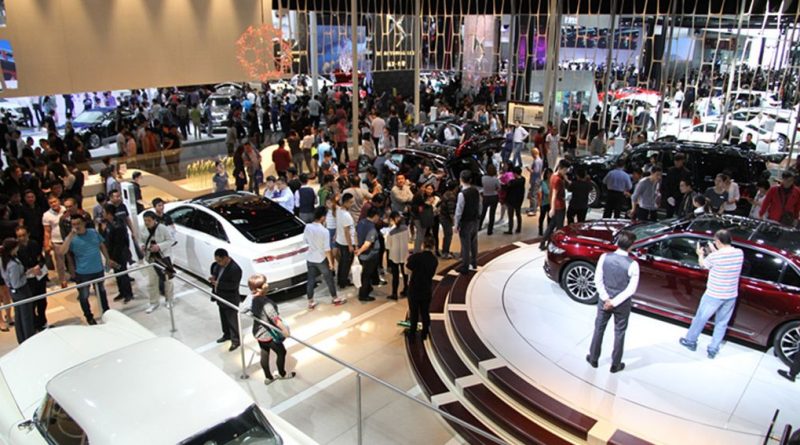 It looks like the 2020 Beijing Motor Show, which was originally scheduled to be held from April 21 to 30, will be postponed due to the novel coronavirus outbreak. The organiser of the show, China Council for the Promotion of International Trade (CCPIT AUTO), will announce the new dates soon.

Since the show started in 1990, it has grown to be one of the world’s largest automotive trade fairs, and it’s also a key launchpad for many major automotive players to launch new models. It takes place once every two years, alternating with a similar event in Shanghai.

The Beijing Motor Show isn’t the only high-profile conference to be cancelled or postponed, though. Earlier this month, organisers of the Mobile World Congress, a tech event held annually in Barcelona, Spain, also pulled the plug due to concerns caused by the virus.

According to Automobilwoche, a sister publication of Automotive News Europe, potential exhibitors of the motor show were not allowed to bring freight shipments to China, citing a document from the CIETC logistics group.

Meanwhile, several car factories, which have been temporarily shut as part of the China government’s quarantine measures, have finally resumed production. The extended closure has already caused car sales to dip by a whopping 18% in January 2020, but analysts predict that things will worsen in February. At press time, the Covid-19 virus has claimed the lives of over 1,800 individuals in China, and infected over 72,000. However, new cases are said to be on the decline. 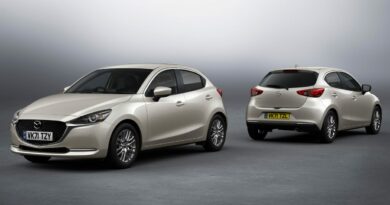 Mazda 2 supermini gets range up updates for 2021 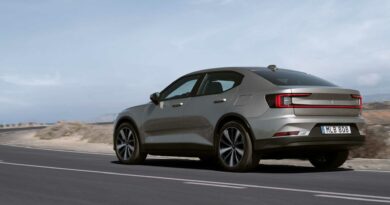 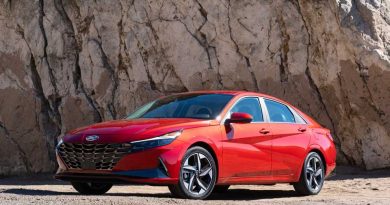