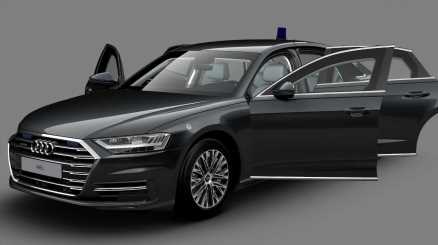 Well-heeled customers who are looking for an armoured luxury sedan now have one more entrant to choose from – the D5-generation Audi A8 L Security that has just been launched in Russia.

As the name implies, this is a long-wheelbase version of the Ingolstadt marque’s flagship sedan that has been given the additional treatment of passenger cell protection against explosives and projectiles. Anonymity is key for the clientele who are typical customers of armoured vehicles, so aside from recessed flashing lights within the grille, the exterior is largely similar to that of the standard A8 L.

The 2020-year model continues with VR9-rated occupant protection from the of the previous D4-generation A8 L Security, while the latest car features glass areas that meet the requirements of resistance class 10. Building an Audi A8 to this Security specification entails 400 hours of work in a dedicated facility, where the vehicles’ resistance to sniper gun fire, rapid fire and hand grenades are tested by security authorities.

Additionally, a fire extinguishing system has been incorporated into the A8 L Security, which includes nozzles situated in the underbody, wheel housings, fuel tank and beneath the hood, while an armoured case in the boot houses the electronics for the car’s intercom as well as an additional battery. The fortification brings the A8 L Security to a total weight of 3,875 kg, compared to the 2,407 kg kerb weight of the D5 Audi S8.

In the event the car gets stuck and its doors cannot open normally for its occupants to disembark, the A8 L Security also features an onboard pyrotechnic setup that detonates charges between the door hinges and the car body. A ventilation system closes off the air flaps in case high levels of pollution is detected, and breathable air is then pumped into the cabin for a limited duration.

The A8 L Security shares its powertrain with the S8, namely 571 PS and 800 Nm of torque from a biturbo 4.0 litre V8 TFSI engine. Top speed for the armoured D5-generation flagship is 210 km/h, down from the 250 km/h electronically limited top speed of the S8.

Though the A8 L Security is also slower over the 0-100 km/h benchmark than the S8, its enhancements include run-flat tyres that enable the car to travel at 80 km/h for distances of up to 80 km. According to Motor1, the Audi A8 L Security is priced from the equivalent of US$750,000 (RM3,251,328) before options in Russia, and delivery times range from three to six months. 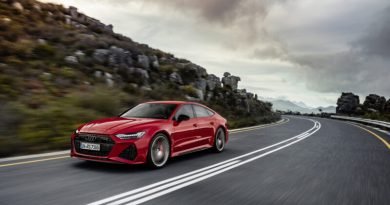 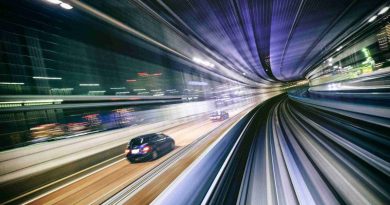 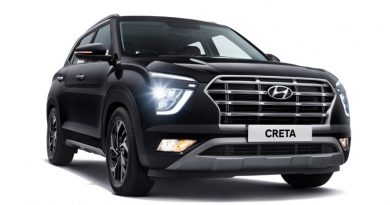