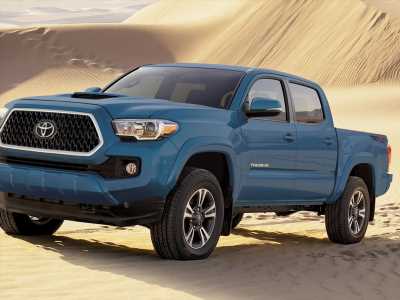 What is it: This generation of the Toyota Tacoma, the brand’s midsize truck offering, has been on the market a little longer than the likes of the Ford Ranger and Jeep Gladiator, but still offers a good mix of value and capability.

Highlights: The TRD Sport trim sits roughly in the middle of the Tacoma lineup. It gets tech features like wireless smartphone charging and radar cruise control, and luxury touches like a power moonroof. If you plan to get more serious about going off-road, look into the, er, TRD Off-Road package, which adds features like an electronically locking rear differential, or to the range-topping, skid plate- and Fox shocks-equipped TRD Pro. As-equipped, this truck can tow 6,400 pounds.

Our Opinion: The Autoweek test fleet has been jam-packed with pickups of all shapes and sizes lately, but I jumped at the chance to take this Toyota Tacoma TRD Sport home for Memorial Day weekend. I had a couple of big projects planned (and I actually managed to get to some of them!) but I also knew I’d be doing a fair amount of cross-town driving. I didn’t quite need the V8 grunt of a bigger pickup, and more than that, I simply had no desire to deal with the substantial bulk of a full-sizer.

This is the sort of scenario in which today’s highly capable midsize pickups really shine. Basically, the Tacoma — which isn’t exactly small, as we’ve observed in previous reviews — was the right size for the tasks at hand, whether it was multiple trips to Home Depot or towing my ’60 Metropolitan into long-term storage, while still being compact (again, compact being relative here) enough to park anywhere in suburbia.

Granted, the Met is not a particularly heavy car to begin with, and there’s no engine installed in mine at the moment, but the car/random junk I’ve stashed inside the car/trailer combo was, I’d guess, around two and a half tons. Don’t be fooled by the modest 278 hp, 265 lb-ft output: The Tacoma didn’t sweat it, even at expressway speeds.

Getting up to speed and slowing down, however, the truck felt a good deal bouncier, and the transmission shifts a little lumpier. On the latter front, maybe a tow mode — which modifies transmission shift points to better handle a load on the hitch — would have helped. If only the Tacoma had one, I thought…

Turns out the Tacoma does have a tow mode, but the button to activate it is labeled “ECT PWR” (which means, in this case, “electronically controlled transmission power”). I did not learn this until after I was done towing, naturally. Live and learn! Why the totally counterintuitive labeling scheme? I don’t know. But that, along with an unusually high seating position — I’m six-foot-even and felt very close to the cabin roof, so anyone taller might feel a little claustrophobic — were my only two real annoyances with the truck.

A little more about towing: As-equipped, this 4×4 double cab Tacoma can lug 6,400 pounds. That’s actually at the bottom of the heap as far as V6 Tacomas go (the access cab 4×2 can tow 6,800 pounds) and well under the class-leading Jeep Gladiator’s maximum of 7,650 pounds, but realistically, that’s plenty to tow my project cars and such. If I end up in the possession of a Duesenberg four-tonner that I need to haul, well, that’s a bridge I’ll be very happy to cross when I come to it. In the meantime, this is all the truck I’m need.

Now, as the for the truck I want? I’d probably go with the Gladiator, just because I’m into Jeeps and enjoy the brand-new pickup inside and out — even if the Tacoma, with its independent front suspension, feels a touch more relaxed on the highway.

If there’s a catch here, it’s that the pricing structure for midsize trucks seems designed to steer buyers into bigger, full-size trucks. Even with a relatively short options list, this Tacoma stickers at $41,200; the ruggedized TRD Off Road costs even more. Consider that a Tundra starts at $33,165, and I see a lot of potential upselling happening in Toyota dealerships. If you’re in the market, stay the course: This is a worthy pickup that’s easier to live with than many of the big trucks I’ve driven recently. If my to-do list was left half-undone at the end of the long weekend, it was through no fault of the Tacoma. 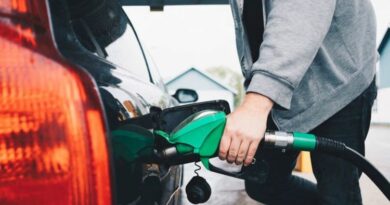 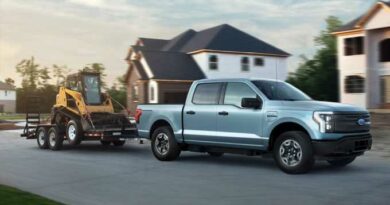 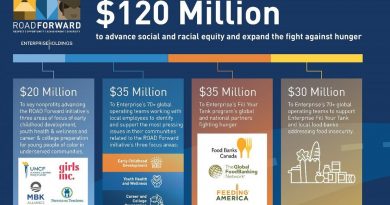