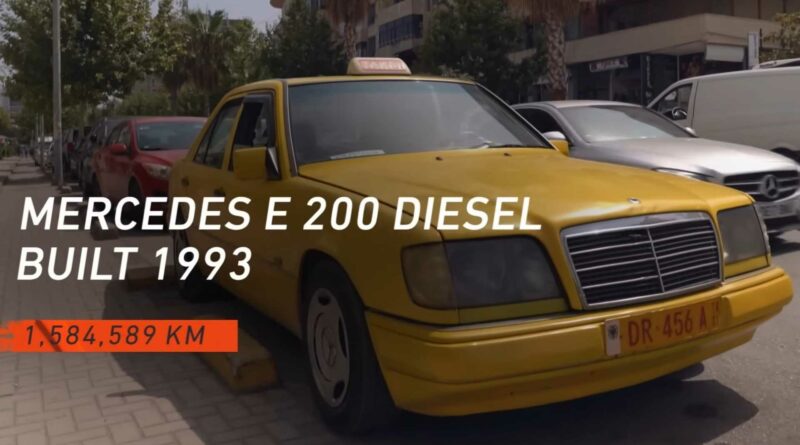 Let’s face it – despite being more expensive, luxury cars don’t have the best track record when it comes to reliability. However, the Mercedes E-Class was a veritable tank during the W124 era. It’s hands down one of the most dependable vehicles to ever carry the three-pointed star, and this high-mileage example is living proof. It’s an E200 manufactured way back in 1993, which was the first year it switched to the E-Class moniker.

The diesel sedan has racked up 1,584,589 kilometers (984,617 miles) and is still going strong despite its venerable age. It hasn’t exactly been pampered as owner Luan Nina has been using it for taxi duties in Albania for the last 15 years after the car was imported from Germany. During this interval, he has covered about one million kilometers (621,371 miles) with his trusty sedan, which still has the original engine.

As a matter of fact, he only had to repair it once. In an interview with Deutsche Welle – the German public, state-owned international broadcaster – the owner revealed the only problem he ever had with the E-Class was when the head gasket malfunctioned. Although he is 70 years old, Luan Nina doesn’t plan to retire anytime soon. The same thing can be said about the Mercedes as it continues to work as advertised three decades ago.

Interestingly, DW reports every third car registered in Albania is a used Mercedes and there are about 212,000 of them on the road. Most of them are past their prime (10+ years old). This E-Class is showing only 584,589 kilometers but that’s because the odometer went back to zero after hitting 1 million km.

The 1993 E200 taxi is used in Durrës, the second most populous city in the country. It’s situated along the Albanian Adriatic Sea Coast, making it a popular destination for tourists, especially in the summer. Needless to say, it’s Luan Nina’s favorite time of the year as tourists bring in more business. 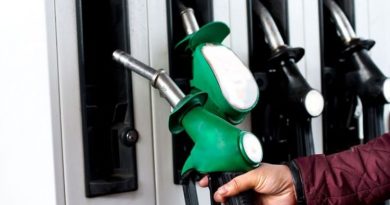 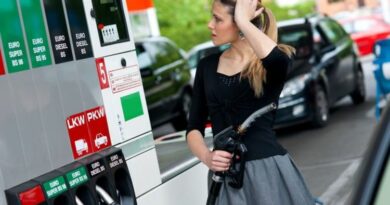 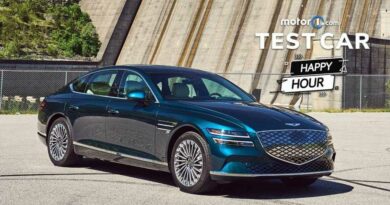