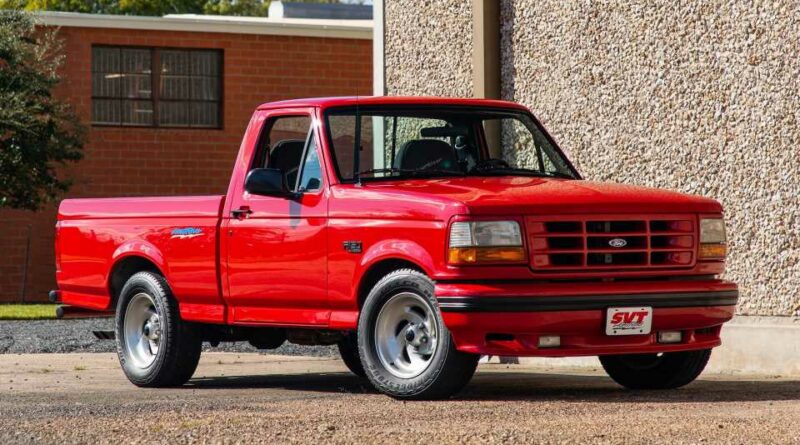 With talks of an EV future, it’s undeniable that the automotive world is changing rapidly. For many, this is exciting. For others, it’s a tad overwhelming. Sometimes there is comfort—great feelings of nostalgia—in stepping back some 30 years to a time when the 1993 Ford F-150 SVT Lightning was brand new. Honestly, the regular cab, short wheelbase, two-wheel drive performance pickup would get its butt spanked by pretty much everything on the full-size truck market today, but back then, the special Ford Lightning Package was as revolutionary as today’s EVs. The highly coveted old-body-style (OBS) Ford Lightning will forever be remembered as Ford’s beloved OG sport truck, engineered by the Ford Special Vehicle Team (SVT).

The year was 1993, and the SVT Ford F-150 Lightning was Ford’s entry into the performance sport truck market. Its relatively short lifespan that totaled nine years (the first-gen running from 1993-1995 followed by the rounder-bodied second-gen from 1999-2004) would make it all the more desirable. The Lightning nameplate has since been revived as Ford’s electric F-150.

The first-gen F-150 Lightning SVT was powered by a big ol’ naturally aspirated 351-cu-in 5.8-liter Windsor V-8 that was modded up enough to result in 240 hp and 340 lb-ft of torque, a bump of 25 hp and 15 lb-ft of torque over the non-Lightning F-150. It had special suspension bits that made it lower for sportier handling, and an air dam with foglamps functionally jazzed up the front end. Among a host of Lightning-specific features, the truck was graced with killer Lightning exterior graphics and embroidered headrests inside reminded owners that the SVT Lightning Package was a notch above the ordinary F-150.

Not only is the 1993 Ford F-150 SVT Lightning featured in this piece simply immaculate, it’s also rare. A mere 11,563 first-gen Lightnings were allegedly produced, with Vermillion Red (black being the other color offered that first year) accounting for 2,585 of the 5,276 Lightnings built in 1993. The red hue is stunning, with no signs of oxidation or imperfections. The exterior decals look vibrant and nearly brand new, with no fading, flaking, or peeling visible. The optional color-matched tubular rear bumper looks perfectly unscathed.

The pristine condition of the exterior hints at a phenomenal interior, which is exactly what we find. The Charcoal seats look virtually brand new, the floor mats are perfect, and the dash looks smoother than examples twenty year newer. It’s classic but untouched, a combination that’s increasingly hard to find. Most truck of this vintage look like they were inhabited by packs of wild orangutans.

Seriously, was this thing ever driven? With a mere 18,500 miles on the odometer, barely. We suspect it spent its whole life huddled comfortably around the family fireplace and then tucked into bed after a bedtime story and gentle side mirror rub.

If you’re feeling irresponsibly nostalgic, this SVT Lightning is part of the Gary Thomas Collection that’s up for grabs through Mecum Auctions. The company estimates it will go for $30,000-$40,000, which seems downright reasonable for such a low-mile perfectly preserved blast-from-the-past. 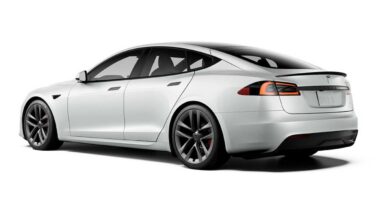 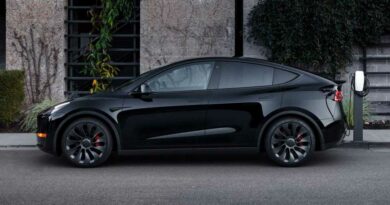 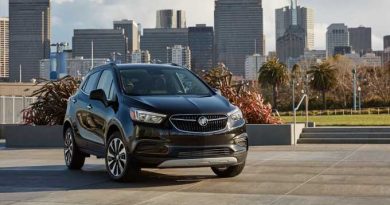