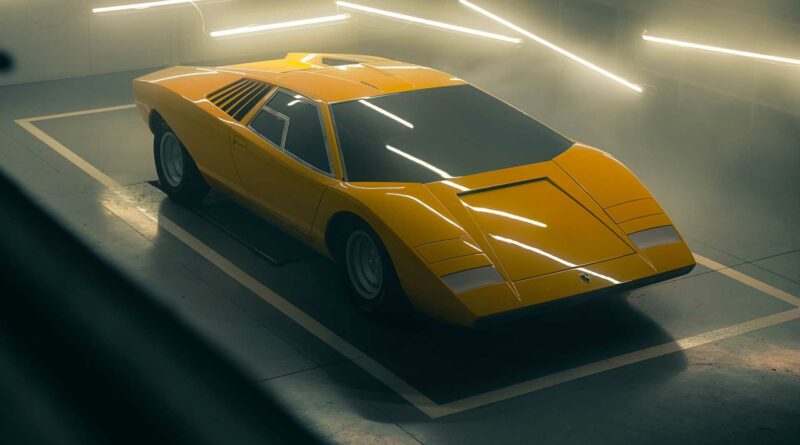 Following a lengthy teaser campaign, Lamborghini has brought back to life the original Countach. We’re talking about the LP 500 prototype that debuted in March 1971 at the Geneva Motor Show before being destroyed in a crash test three years later. To celebrate the iconic supercar’s 50th anniversary, the peeps from Santa’Agata Bolognese have not only created a modern-day equivalent with the Aventador-based LPI 800-4, but also an official reenactment of the first Countach prototype.

Automobili Lamborghini’s Polo Storico, the company’s in-house restoration workshop, needed more than 25,000 hours to complete the recreation “on behalf of an important collector.” The mysterious buyer got in touch with Lamborghini at the end of 2017 to ask them whether it would be possible to resurrect the first Countach prototype. To make it happen, genuine spare parts were used, along with used components, and some parts that had to be completely rebuilt. 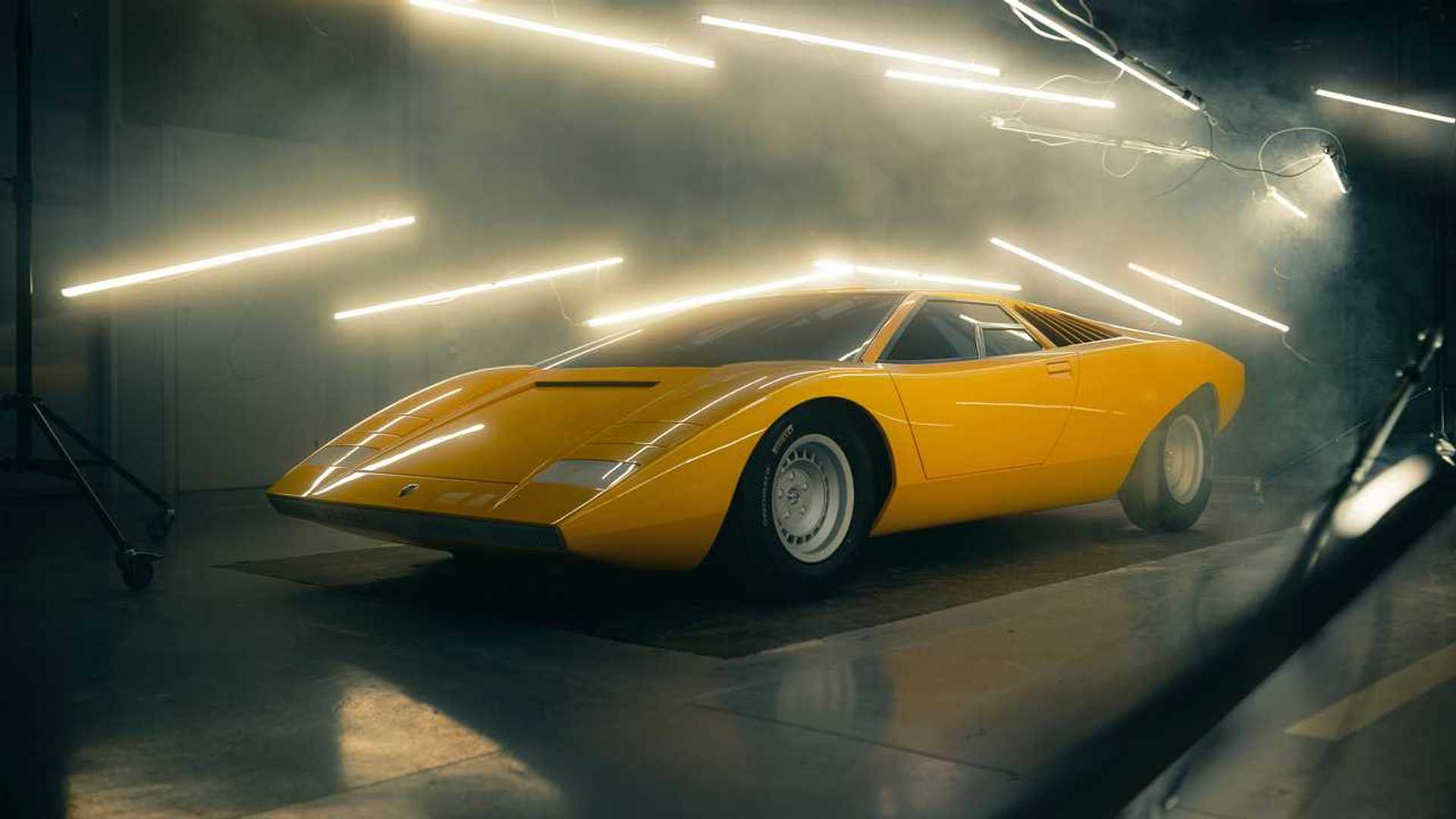 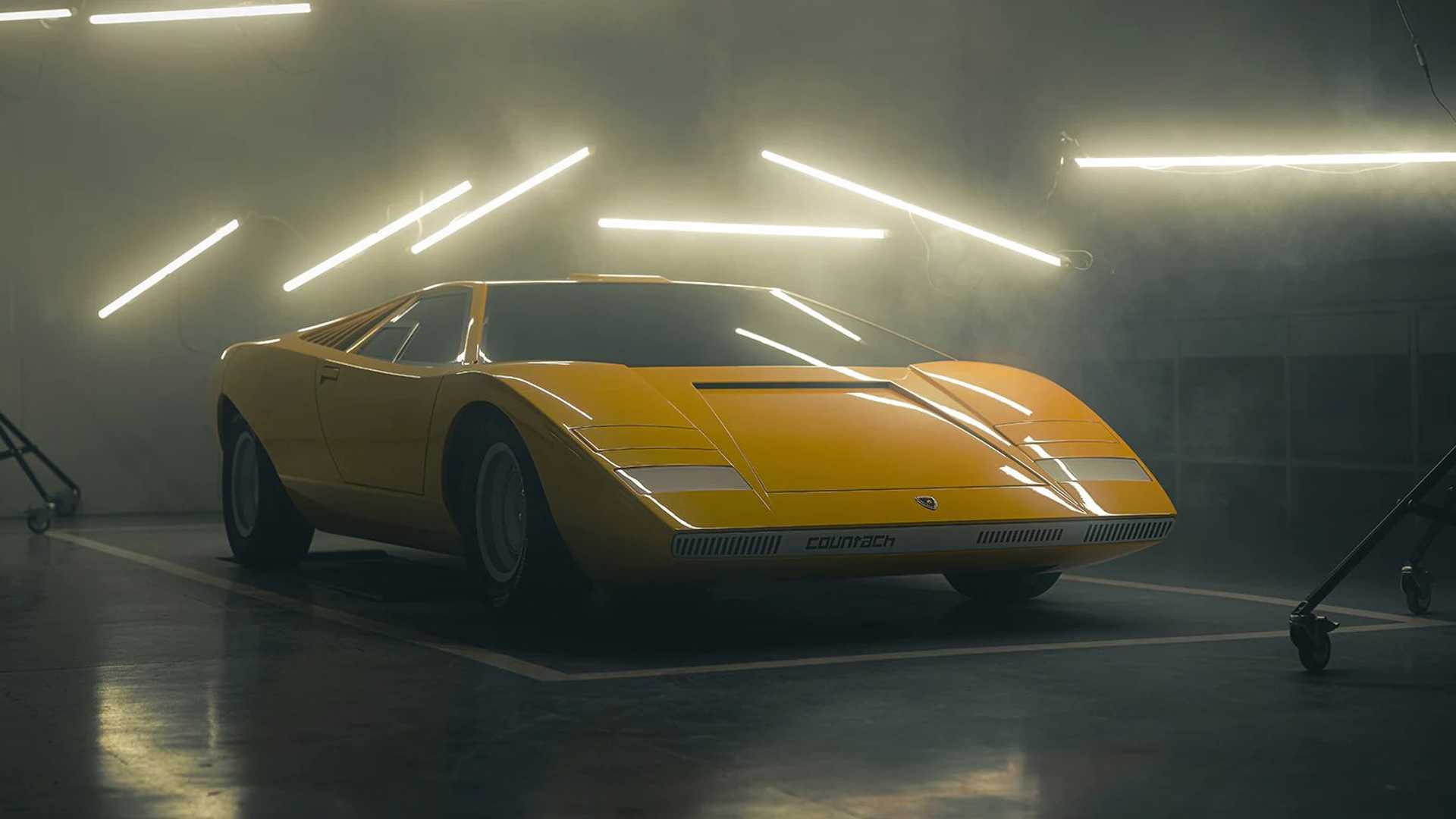 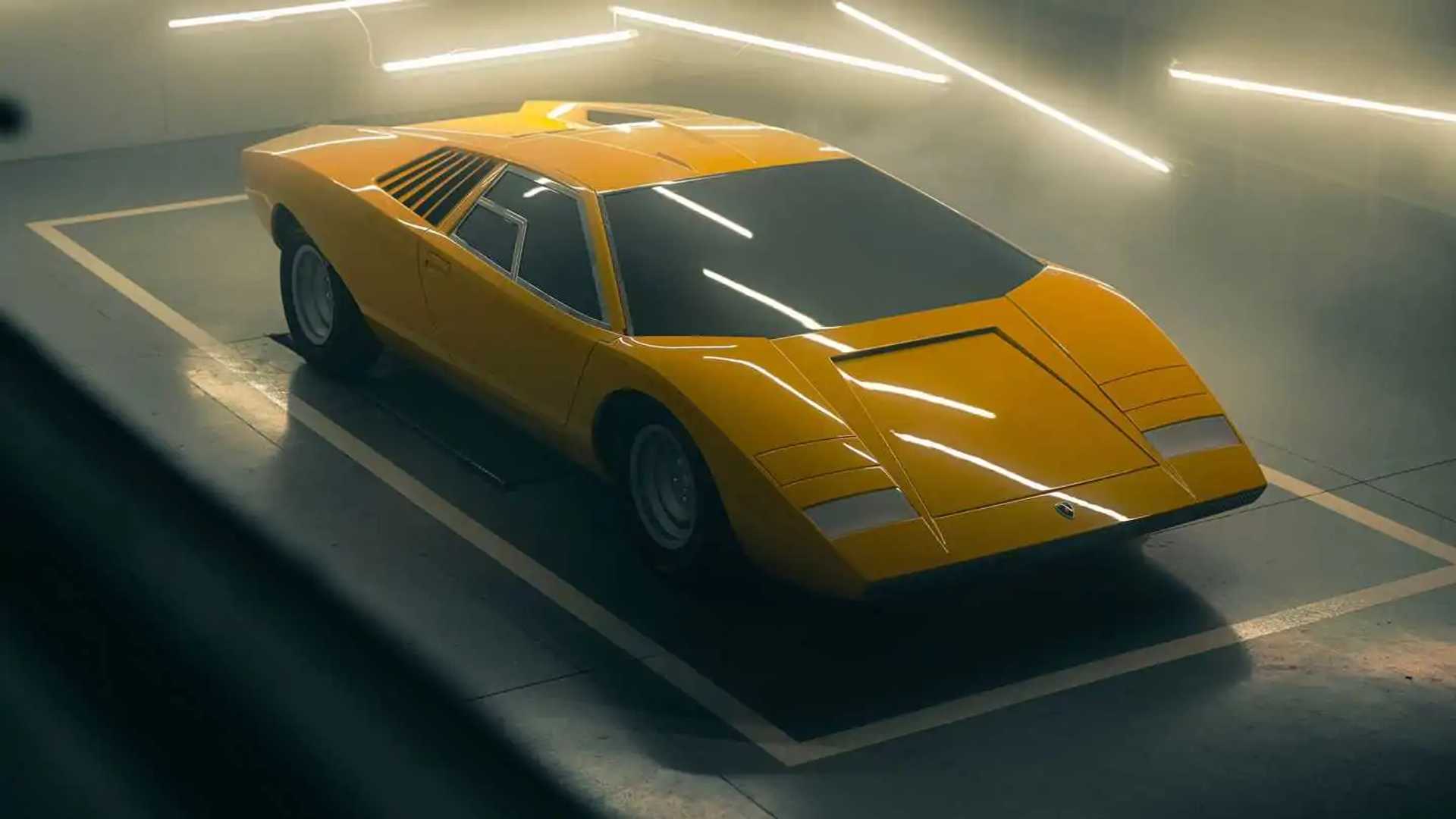 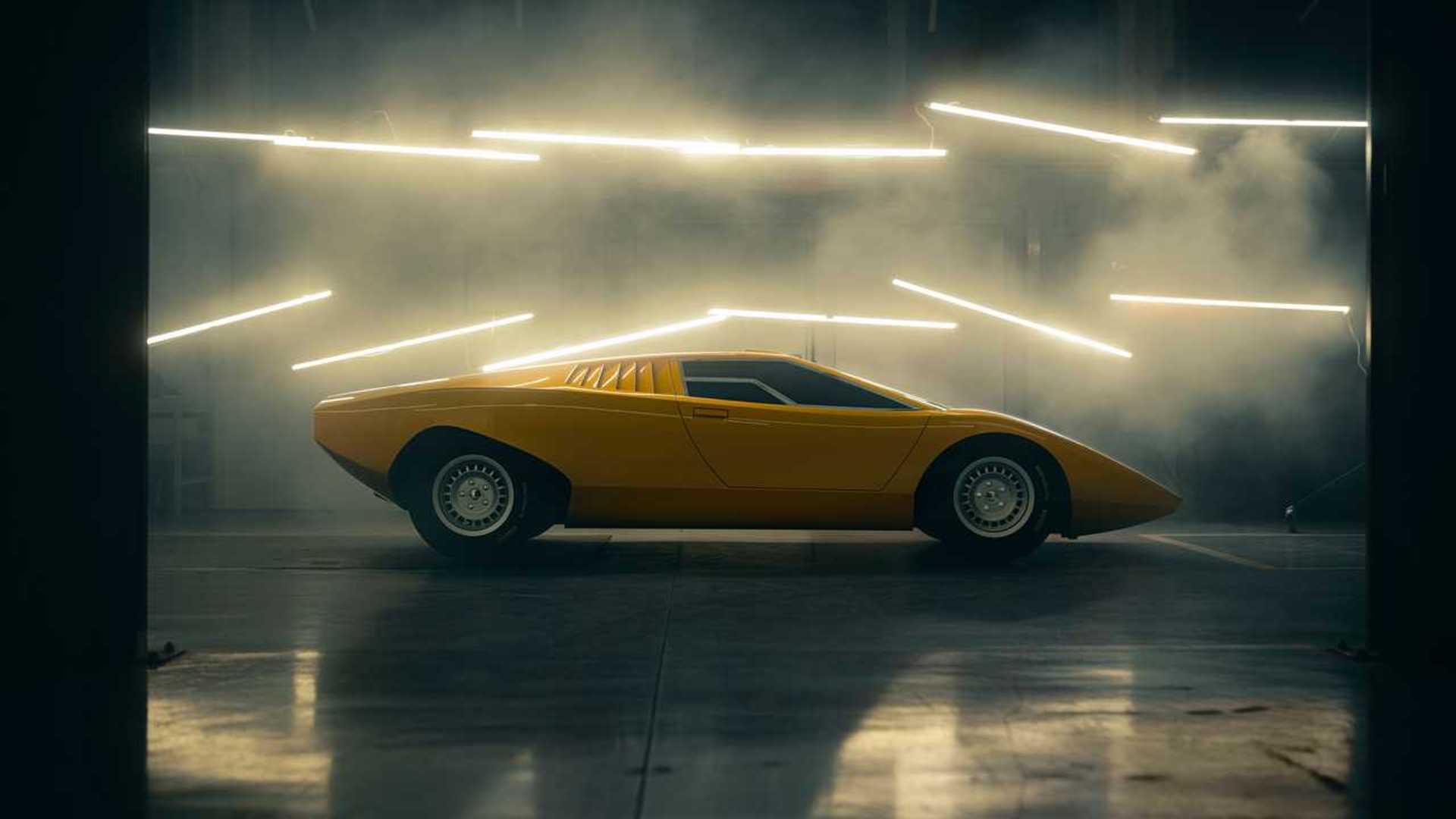 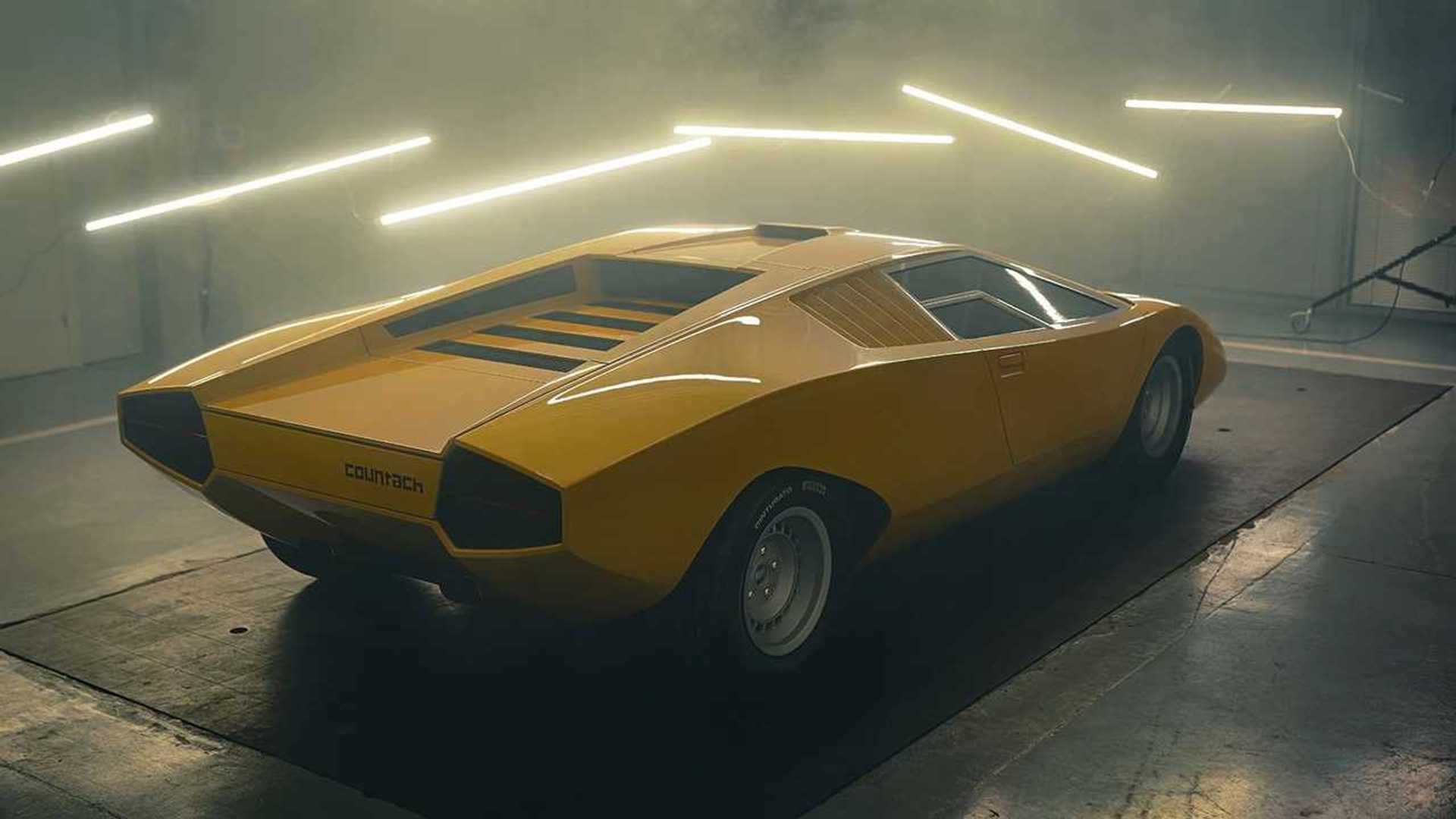 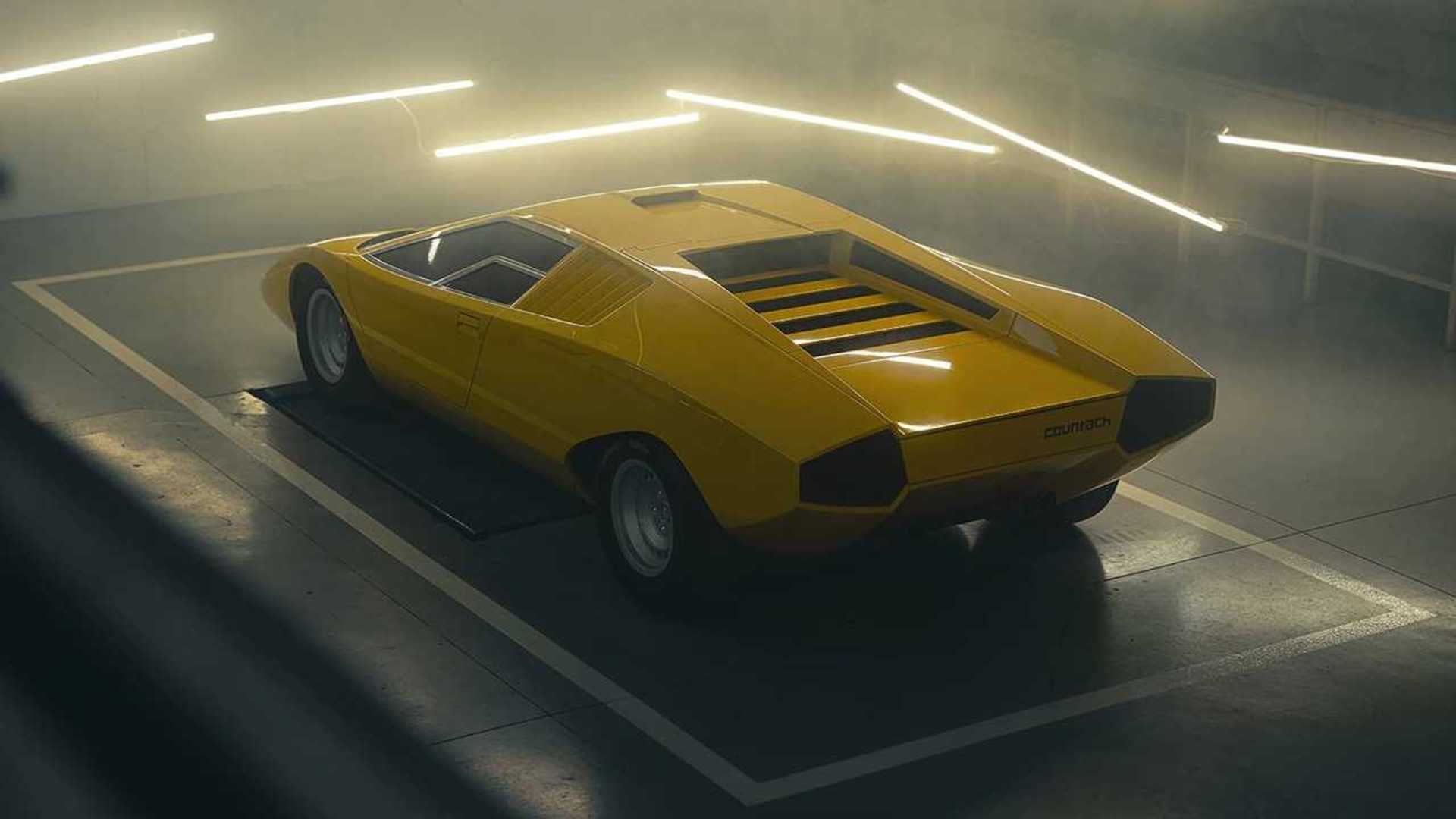 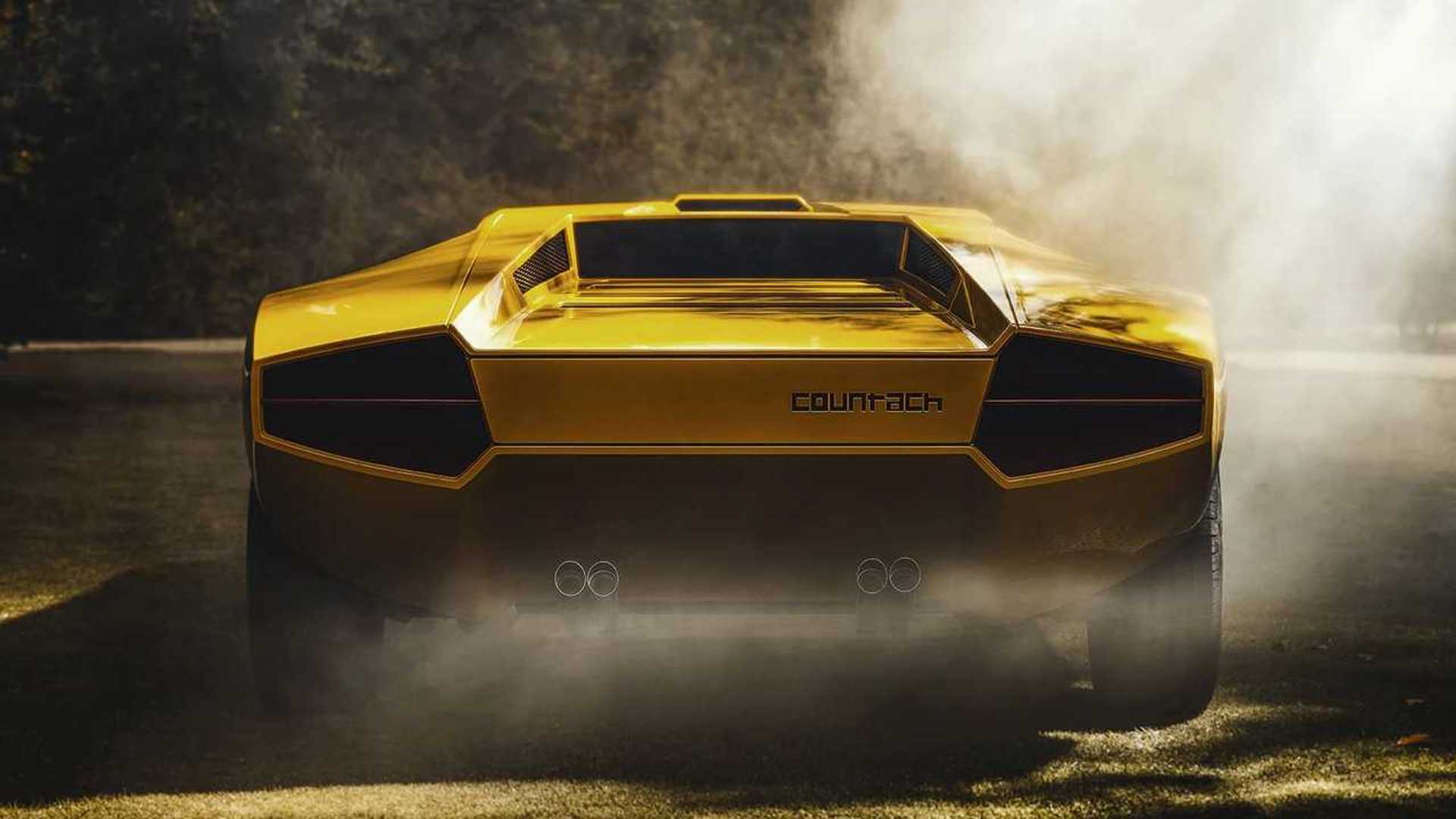 The recreation uses replicas of the Cinturato CN12 tires the Geneva showcar had half a century ago after using the Italian tire manufacturer’s archives with photos and materials of the 1971 car. The car’s rubber measures 245/60R14 for the front and 265/60R14 for the rear and comes from the Pirelli Collezione range, a line of tires for classic cars built between 1930 and 2000. The tires are new and utilize a modern structure and compound, but they have the same tread pattern used back in the 1970s.

As far as the color is concerned, Lamborghini Polo Storico’s archives allowed the team to identify the exact shame shade used in 1971 – “Giallo Fly Speciale.” To accurately replicate the size of the body, a 3D scan of the LP 400 (chassis 001) was necessary, and it took 2,000 hours of work to finalize the unmistakable lines of the Countach. LP 400 is the designation used for the original Countach production car, launched in 1974.

Lamborghini isn’t disclosing the car’s price, but it’s safe to say the collector had to pay a lot more compared to the modern-day Countach and its eye-watering $2.64M sticker. 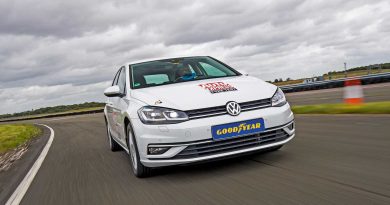 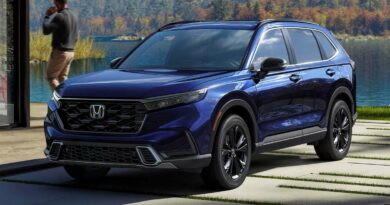 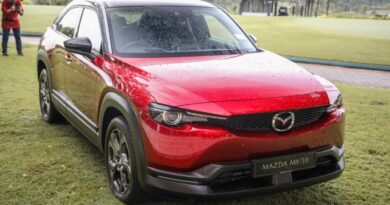