One of two International Harvester Scouts photographed with the Starmite II on this trip.

You’ll find a Little Tree air freshener in every car, even a Honda Del Sol.

Finding old film cameras and making them work again is much like fixing up old, quirky cars, only with the important distinction that cameras take up much less space than cars. Once I’ve got another old camera that was state-of-the-art in 1899 or 1933 or 1974, I’ll take it to a big car graveyard and capture some shots with it. Sometimes I get old cameras that weren’t state-of-the-art when new, cameras that were sold for cheap to allow families to document picnics and weddings, and that’s the kind of hardware I took to the U-Pull-&-Pay just north of downtown Denver last week.

The Starmite II posing on a Honda B16 cylinder head.

The Starmite II was one of the later iterations of the long-lived Kodak Brownie line of cameras, which originated in 1902 and continued in production into the 1980s. It used 127 roll film (which is wider than 35mm but narrower than 120) and took single-use flashbulbs for indoor photography. The Starmite II first appeared in 1962 and stayed in production until nearly the end of the 1960s (when the easier-to-use 126-film Instamatic took over). Image quality wasn’t great, but the Starmite II could get you that treasured family snapshot most of the time.

I had a thrift-store Starmite II as a kid, and I used it to photograph the family van on a beach trip, circa 1974.

I picked up a Starmite II at a thrift store for a quarter when I was about eight years old, and I used it to capture the family’s ’73 Chevy Sportvan Beauville van. This isn’t the same Starmite, but it gets the same sort of vintage-looking images. This yard had two International Harvester Scouts in stock, including a super-rare 1976 Scout Terra, so I made sure to get a couple of snaps of those doomed, rusty trucks. 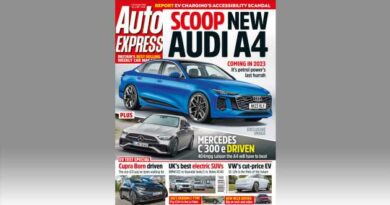 Exclusive Audi A4 images in this week's Auto Express 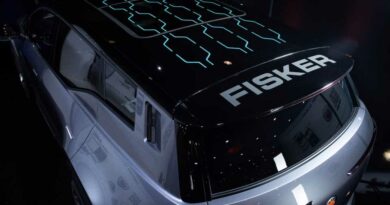 Is the 2023 Fisker Ocean’s Solar Roof Fab or Folly? 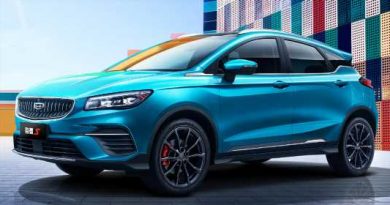