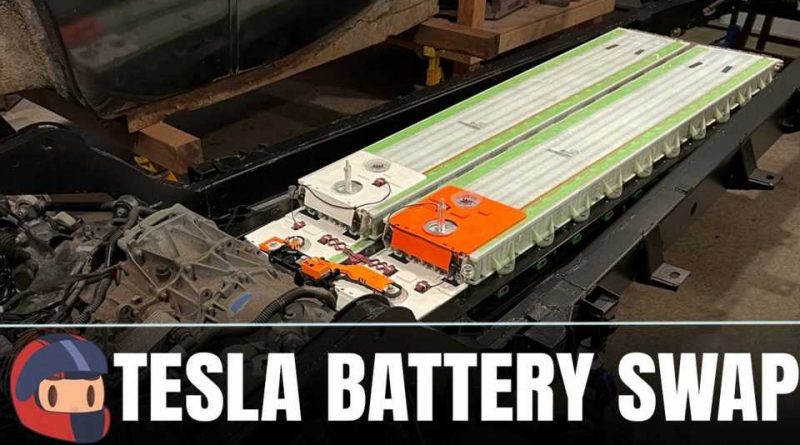 We’ve been following this promising project and this is one of the most important steps so far.

The 1950 Jaguar that is being converted into an EV is a really big (especially long) vehicle, but SuperfastMatt, who is doing the conversion, found it a bit tricky to find a place to install the battery pack (that’s out of a Tesla Model 3). It didn’t fit under the hood (even if it’s quite long), or in the rear of the car, so he decided to just have them installed in the floor of the vehicle, in a very similar place to where they were on the donor vehicle.

However, as you can imagine, this sounds way easier than it is in practice, as Matt discovered. He already installed the rear motor out of a Model 3, as well as the rear subframe, but trying to find a spot for the battery proved to be a harder task. And it was made even harder by the fact that you can’t really break down a Model 3 pack into particularly small pieces – you’re still left with some rather long modules that you need to find space for.

He also used the entire ‘penthouse’ area that houses the controllers and the battery management system, but that was still easier to relocate on the old Jag than the battery modules – the only place where it really fit without him having to make major modifications to the body or frame was the trunk.

But the big adventure in this video has to be finding room for the battery modules. So after deciding they will go within the frame rails, in the middle of the car, Matt proceeds to cutting out the cross bracing that gave the frame its stiffness, to make way for the four modules, which he decides to have stacked on top of one another in pairs. This will obviously affect the vehicle’s structural rigidity, but he is sure he can get some of that back by adding back some bracing once the battery modules are in place. 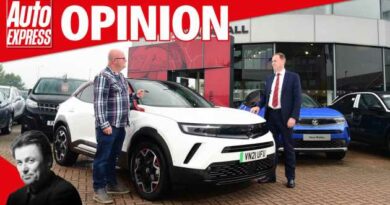 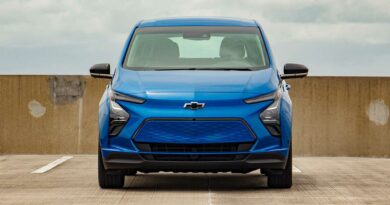 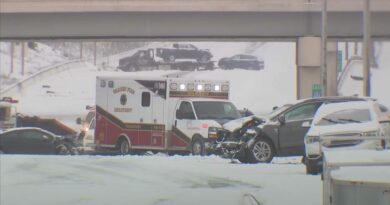