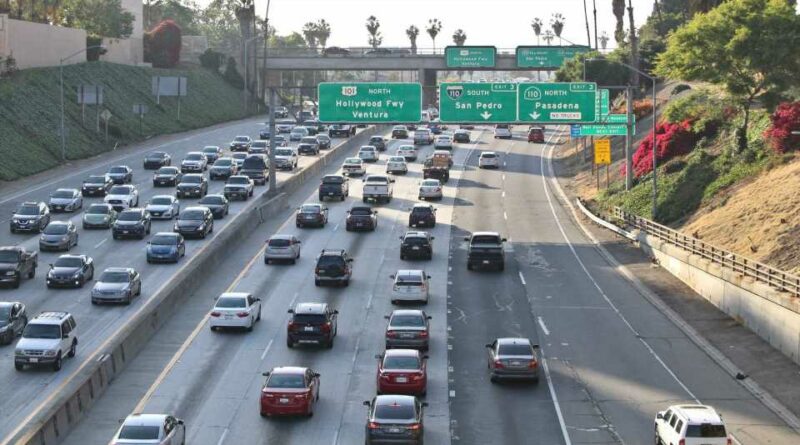 In March 2022, the US Environmental Protection Agency (EPA) reinstated California’s emissions waiver for the Clean Air Act. The waiver allows the state to set and govern its own vehicle emissions standards and rules that are tougher compared to federal standards. Numerous states aren’t happy about that, and have filed a lawsuit against the EPA because of it.

Attorneys general in 17 states are part of the suit, claiming California’s waiver violates the equal sovereignty principle of the US Constitution. The argument is that, by allowing California to set tougher standards, the state ends up regulating a “major national industry” since companies would conform to those standards versus federal ones.

The Clean Air Act was enacted in 1963 to establish air quality laws. It has seen numerous amendments over the decades, with specific language regarding motor vehicles appearing in 1965. Testing for vehicle tailpipe emissions began in 1972, using driving cycles that simulated rush-hour traffic in Los Angeles. In 2013, California was issued a waiver that allowed the state to enforce its standards. Other states had the option of adopting California’s standards.

In 2019, the waiver was revoked and other states were blocked from adopting California standards, whether they wanted to or not. In addition to reinstating the waiver, the March 2022 reversal also restored the ability of states to choose. Automotive News reports that at this time, the EPA has no comment on the suit. 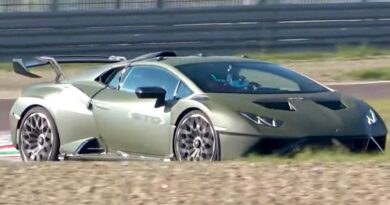 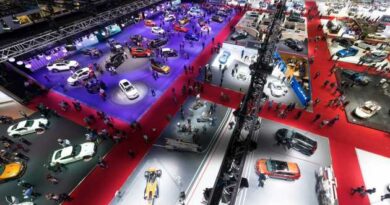