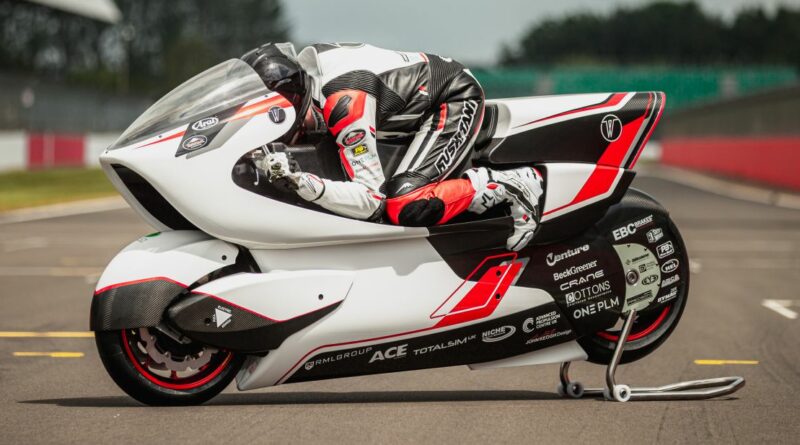 After two years of development, UK outfit White Motorcycle Concepts (WMC) has taken covers off the WMC250EV, a high speed electric motorcycle (e-bike). Designed as a technology demonstrator and proof of concept, the WMC250EV is capable of speeds above 400 km/h and takes advantage of a patented WMC design called “V-Air.”

Most speed record vehicles are designed to move air around the vehicle but WMC’s V-Air design forces airflow through the vehicle. During wind tunnel testing at UK’s Motor Industry Research Association (MIRA) facility, the V-Air design was found to reduce aerodynamic drag by as much as 70%.

A large duct in the centre of the WMC250EV routes air through the front and also places axial load on the front wheel, a design benefit that allows WMC to employ another of its design innovations. The WMC250EV gets two-wheel drive, using a pair of Hacker 20kW synchronous AC motors directly driving the front wheel and twin Hacker 30kW motors turning the rear wheel using chain drive.

This is the equivalent of 134 hp in mechanical horsepower, which WMC says is capable of propelling the WMC250EV above 250 km/h. To prove the concept, an attempt is being made in July 2022 on the Motorcycle Electric Semi Streamliner world land speed record at the Salar de Uyuni salt flats in Bolivia.

While going for records is all well and good, WMC insists there are real world applications for its design technology, currently developing a 300 cc three-wheel hybrid scooter called the WMC300FR and based on the Yamaha Tricity 300 three-wheel scooter. Incorporating V-Air into the WMC300FR’s design, drag is reduced by 25%, equating to an 18% improvement in fuel efficiency. 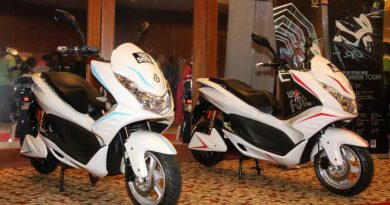 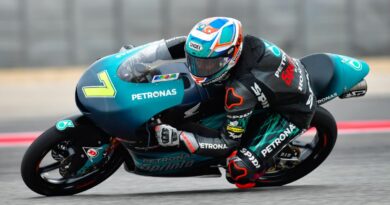