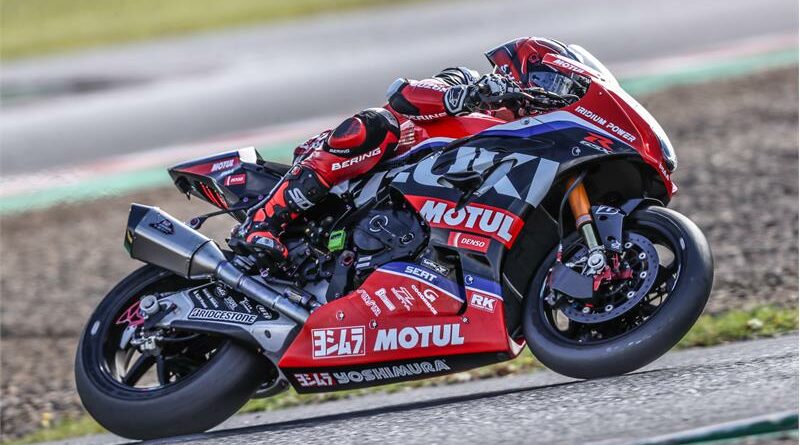 After announcing its withdrawal from the top class of motorcycle racing, MotoGP, in May, Suzuki will also be leaving the Endurance World Championship (EWC) at the end of the 2022 season. This marks the end of factory participation from the Japanese motorcycle maker with the focus now being manufacturing, citing, “the current economic situation and the need to concentrate its effort on the big changes that the automotive world is facing.”

In a statement on the Suzuki global website, Toshihiro Suzuki, Representative Director and President, said Suzuki’s technological capabilities and human resources will be redirected to investigate other routes for a sustainable society. This could mean development in electric or alternative fuel vehicles, something the European market is focusing on strongly come 2030.

Thanking fans, riders and all stakeholders for their participation and support during Suzuki’s return to MotoGP competition, Suzuki said, “I will continue to do my best to support Alex Rins, Joan Mir, Team Suzuki Ecstar and Yoshimura Suzuki Endurance Racing Team (SERT) Motul to compete competitively until the end of the season.” In competition, SERT won a total of 20 EWC titles – 16 competing as SERT and its 2021 championship title the first ever as Yoshimura SERT Motul. 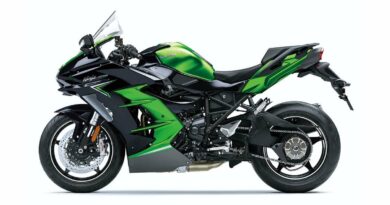 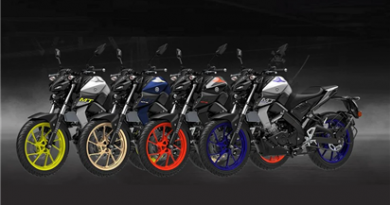 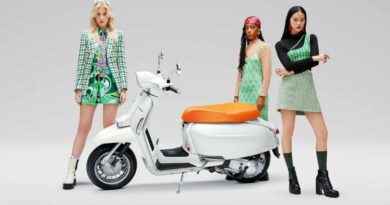