A question many Malaysian riders have been asking about the new distribution for Suzuki locally is whether the Suzuki Belang 150, GSX-R150 and GSX-S150 will enter the local market. That question has been answered during a live Facebook broadcast by Suzuki Malaysia and the three small displacement Suzukis will be in Malaysia in the first quarter of next year at latest, possibly as early as the end of 2021.

Speaking during the live broadcast, Suzuki Malaysia Group Executive Chairman Ahmad Faez Yahya said initial plans were to release the GSX-S150, GSX-R150 and Belong 150 last year but lockdowns due to the Covid-19 pandemic caused delays to launch plans. Additionally, Datuk Jeffery Lim, General Manager and director of Suzuki Malaysia, said the worldwide chip shortage has caused many manufacturing lines to be postponed or shut down worldwide, causing a knock on effect to Suzuki Malaysia’s plans for the introduction of new models locally. 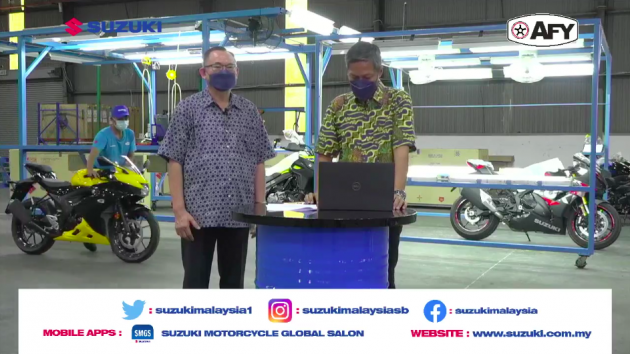 During the broadcast, a teaser of sorts was given when Suzuki Malaysia personnel pushed the three models in question during a question and answer session, both Lim and Faez pointedly ignored what was going on in the background. So, that settles the question, Suzuki’s most popular small displacement will be coming in and it appears both Hong Leong Yamaha and Boon Siew Honda will have some competition next year in Malaysia. 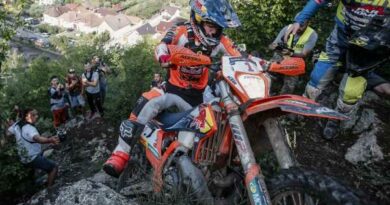 Three-in-a-row for Lettenbichler in 2021 Romaniacs – paultan.org 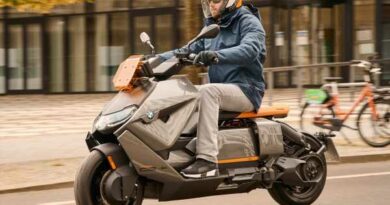 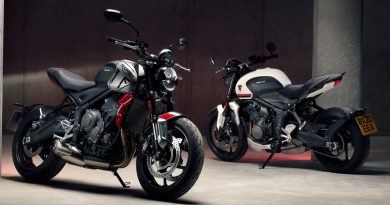 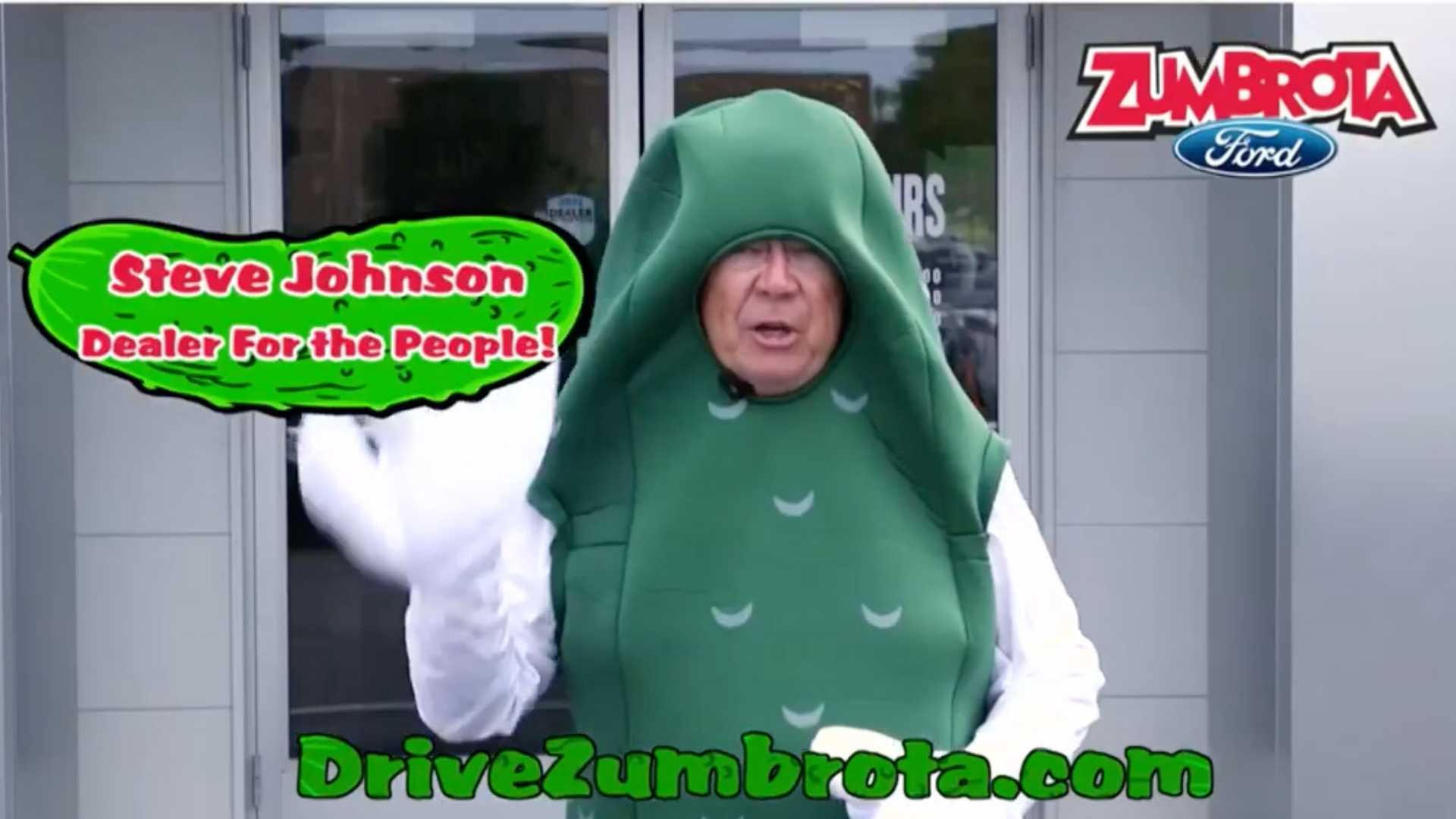 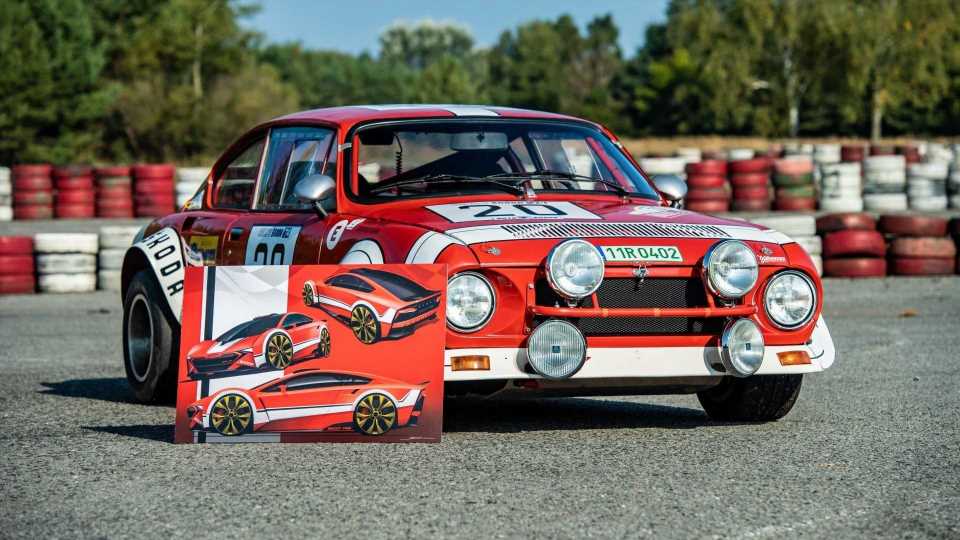 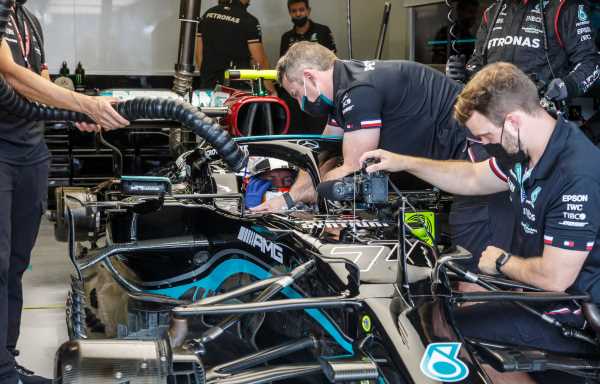