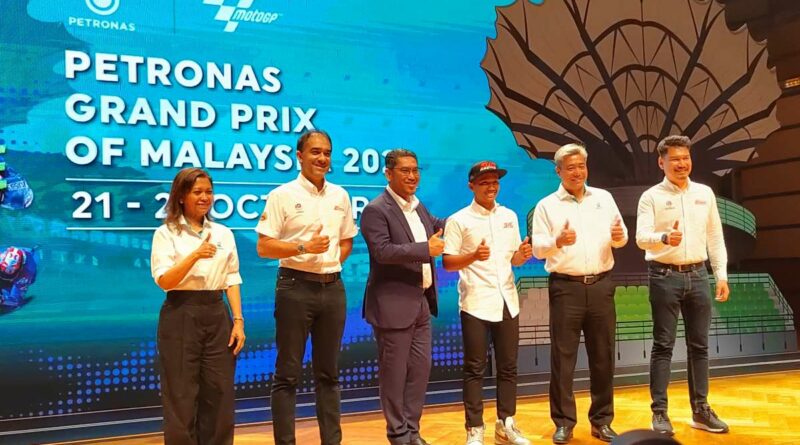 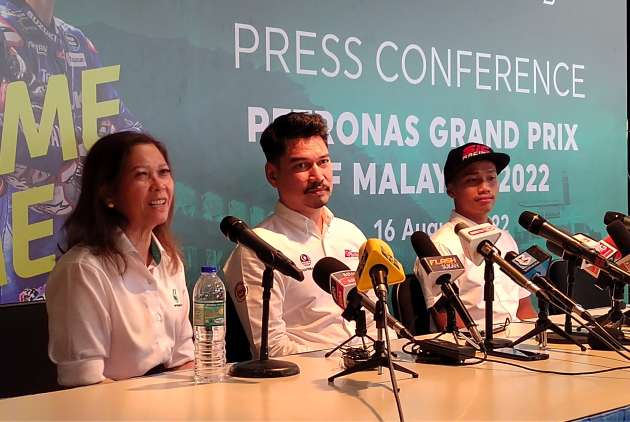 A proposal by Prime Minister Datuk Seri Ismail Sabri Yaakob for every state in Malaysia to have a drag strip has drawn a positive response from Sepang International Circuit (SIC) management. Speaking to media during the launching of the 2022 Petronas Grand Prix of Malaysia, SIC chief executive officer Azhan Shafriman Hanif said such a measure is good for motorsports in Malaysia.

“It’s good for the sport to have this but my only concern is the safety aspect on the track,” said Shafriman. “We have plans for such a drag strip in the SIC Master Plan but (on hold) due to budget and other constraints, until we find the funds,” he added. “Drag racing is one of the sports that is followed by spectators. Sprint racing, quarter-mile, is popular,” Shafriman said. “My thoughts on having drag circuits across the country, we need more venues for people to be involved in motorsports,” Shafriman added.

“Safety is always number one for motorsports, we have to look at that aspect first before we bring that (drag racing) to SIC,” explained Shafriman. During the launch of the Grand Prix of Malaysia, Shafriman also detailed some of the plans in store for race fans during the race, which can be read here. 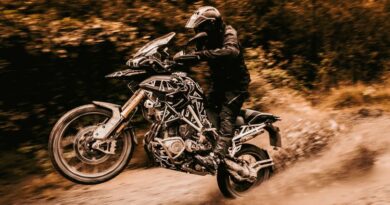 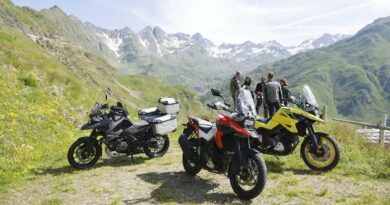 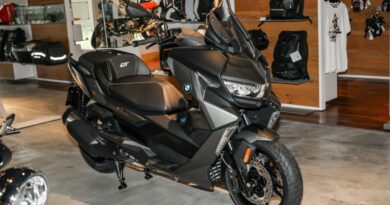