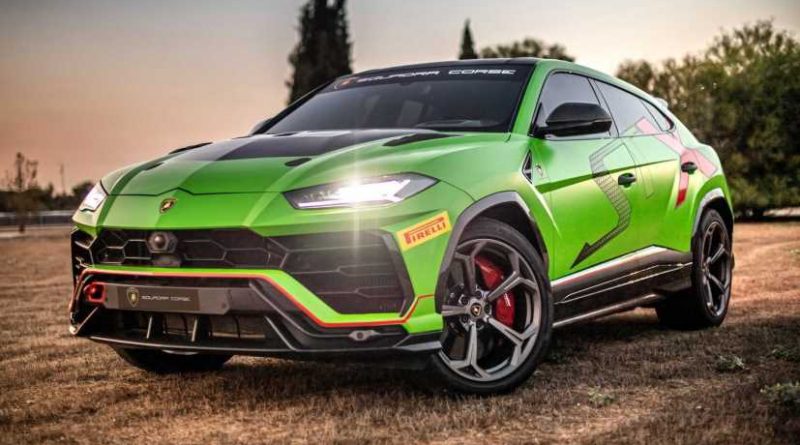 Lamborghini has finally revealed the final race-ready version of the Urus ST-X concept that was showcased last year. Set to make its racing debut next year, the Italian marque says that the new Lamborghini Urus ST-X will be the first Super SUV in the world of racing. The first race is scheduled during the 2020 World Finals in Misano Adriatico, and the winner of the four classes of the Lamborghini Super Trofeo, will challenge two- and four-wheel Motorsport celebrities on a special track.

To make the already fast and powerful Lamborghini Urus more potent, the supercar-maker has equipped the ST-X with an even lighter twin-turbo V8 engine and has made some extensive use of carbon fibre in its construction. The front of the Urus ST-X features a carbon fibre bonnet with supplementary air intakes while at the rear, the car comes with carbon wing and the racing exhausts. In fact, the race-ready model is expected to be 550 kgs lighter than the regular Urus, bringing the total kerb weight down to 1,650 kgs. Powering it will be a 4.0-litre V8 engine delivering 650 bhp and a monstrous 850 Nm of peak torque inherited from the road-going Urus.

Visually, the race-SUV comes with Lamborghini’s motorsport livery, draped in the Verde Mantis (green) colour typical of Lamborghini Squadra Corse, highlighted with red details on the bumper and Pirelli sticker on the fenders. The profile of the Super SUV bears the huge “ST-X” lettering with the X coloured in bright red. The race-SUV sports a set of 21-inch centre-lock aluminium wheels, which are shod with race-spec Pirelli tyres. While we do not get to see the interior here, Lamborghini has also updated the cockpit, which will come with a tubular roll-bar, racing seats, and a fire extinguishing system. 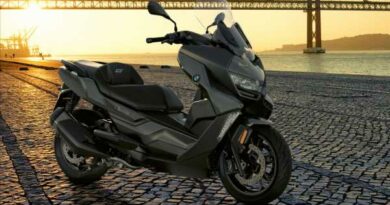 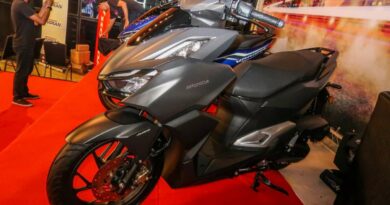 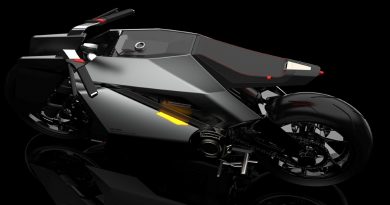