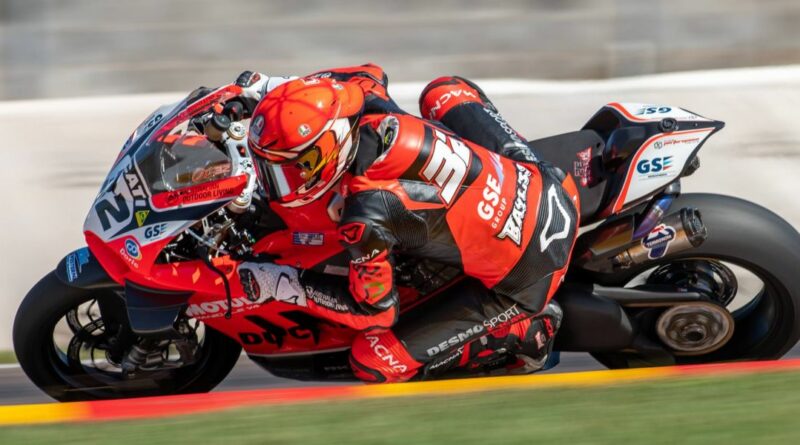 Like father, like son and the younger Bayliss, popularly known as “Beatle” to his friends, was astride the DesmoSport Ducati Team Ducati Panigale V4R as he crossed the finish line at Hidden Valley Raceway in Darwin, Northern Territory. Oli’s victory came in the re-started third race of the weekend, which saw racers Matt Walter and Corey Turner go down. At the re-start, Oli held on tight to ASBK championship leader Wayne Maxwell, making his move with two laps left in the shortened eight lap race. Now with 87 points in the ASBK rider’s championship standing, Oli is 45 points away from being top rider, currently held by Maxwell of Boost Mobile Racing, also campaigning a Panigale V4R.

Oli, who started racing at ASBK level in 2016, made his debut race at the Winton Motor Raceway in the Australian Supersport 300 Championship. Meanwhile, the elder Bayliss is recovering from a fractured vertebra and spinal injuries suffered last May in a cycling accident.

Photos courtesy of Half Light Photographic. 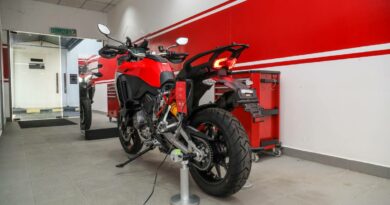 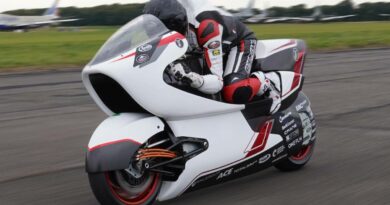