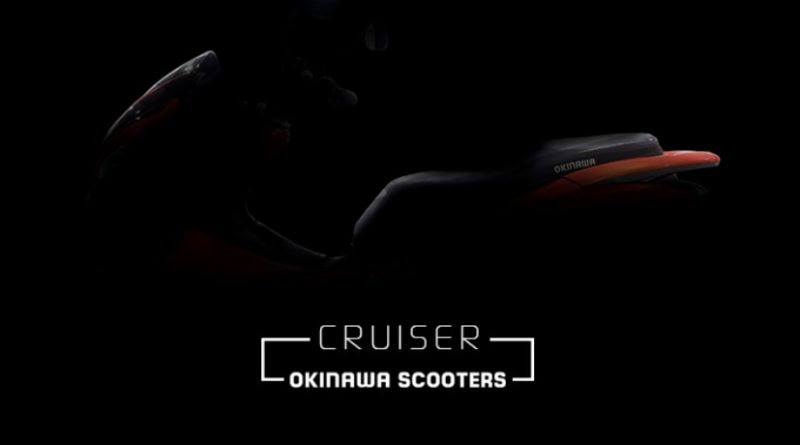 Okinawa Autotech, an electric two-wheeler manufacturing company, has teased its upcoming model for India ahead of the 2020 Auto Expo. The outline of the scooter in the images leads us to believe that it could be a maxi-scooter, at least design-wise. The teaser image reveals that the scooter will have a large, wide stepped seat and the silhouette looks sporty too. The footboard isn’t flat and it could store the battery pack of the scooter. The scooter could be called ‘Cruiser’ and it will be revealed at the 2020 Auto Expo, where Okinawa will be participating. We expect it to be Okinawa’s flagship scooter in India upon its launch.

There is no information on the specifications and the list of features on the scooter. Usually, maxi-scooters are powerful and offer solid performance along with long distance cruising ability as well. Could it be really possible that this new Okinawa model actually take on the likes of the TVS NTorq 125 and the Suzuki Burgman Street? If yes, then Okinawa indeed will have a game-changer on its hands.

Apart from the new maxi-scooter, Okinawa will also showcase the Oki100 electric motorcycle at the 2020 Auto Expo. The model will be a 125 cc equivalent and will take on the Revolt RV400, the only electric offering of its kind in this space. Okinawa had showcased the Oki100 prototype at the 2018 Auto Expo but it needs to be seen how closely the production model will resemble the model showcased two years ago. The motorcycle has been in development over the past two years. 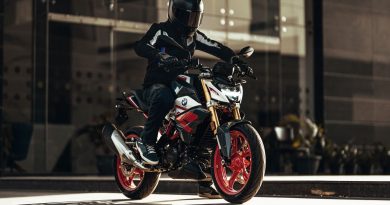 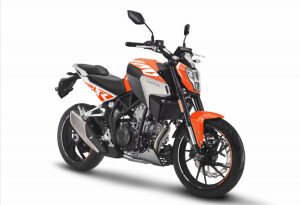 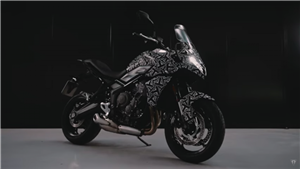 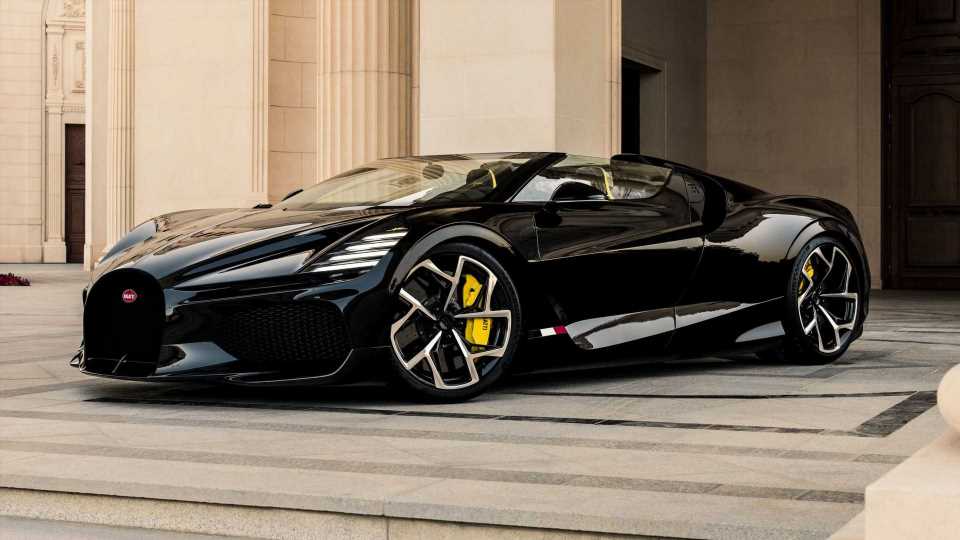 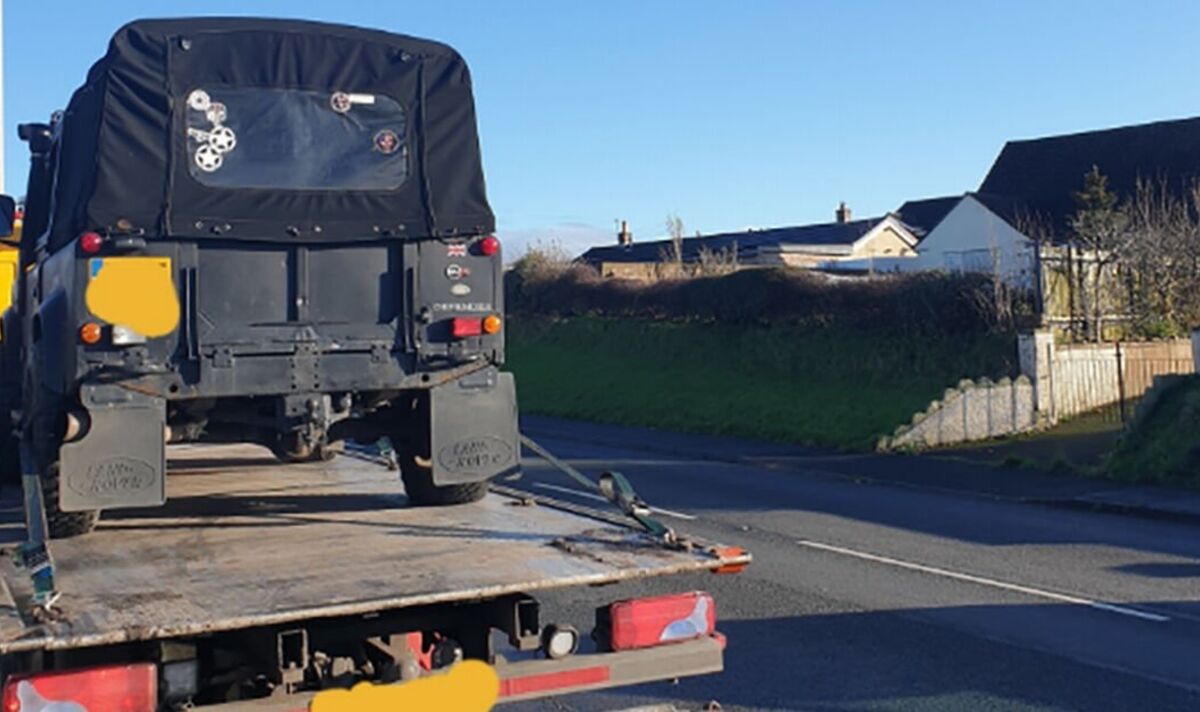