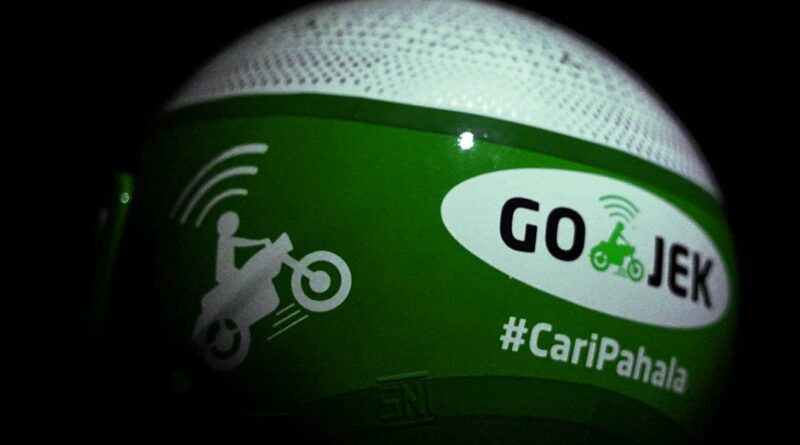 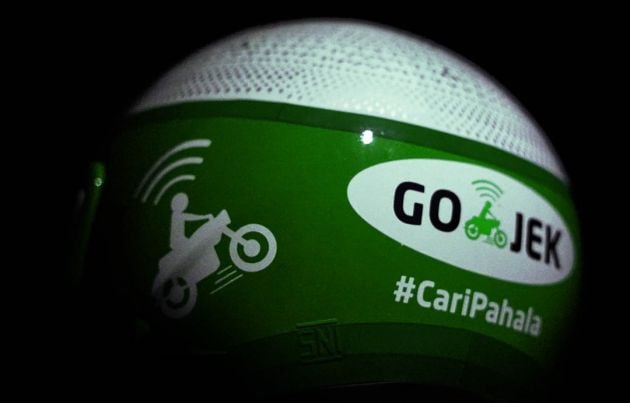 Citing the death rate for motorcyclists and pillions in Malaysia, Deputy Transport Minister Datuk Henry Sum Agong said the government will not allow motorcycle ride-hailing services. Reported by The Malay Mail, Henry said the decision was made after considering road accident statistics provided by police.

In reply to a question by Julau Member of Parliament (MP) Larry S’ng, Henry said from the 2019 road accident figures, there were over 3,900 deaths in motorcycle accidents from a road death total of 6,167, or 64 percent. Speaking in the Dewan Rakyat, Henry said, “there is no proposal to introduce ride-hailing of motorcycles in terms of safety issues and risks to passengers.”

“This takes into account the very high risk of safety and road accidents among riders and pillion riders in Malaysia,” he added. This caused both S’ng and Muar MP Syed Saddiq Syed Abdul Rahman to question Henry’s reply with S’ng asking why Malaysia did not follow the bike ride-hailing models used in neighbouring Thailand and Indonesia while Syed Saddiq said, “this is the first time we are hearing about this.”

The deputy minister declined to reply to the MPs’ questions, answering that the government is always looking into matters regarding ride-hailing. In 2019, motorcycle ride-hailing service Gojek, popular in Indonesia, along with similar service Dego, was green lighted to being operations in Malaysia under an initiative by then Youth and Sports Minister Syed Saddiq under the Pakistan Harapan government. 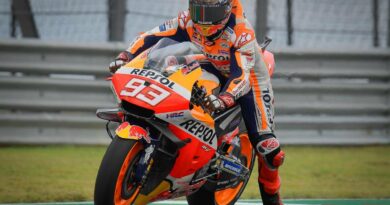 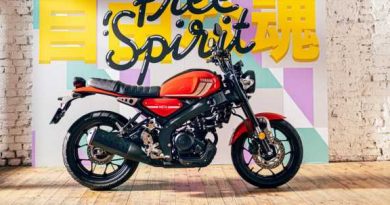