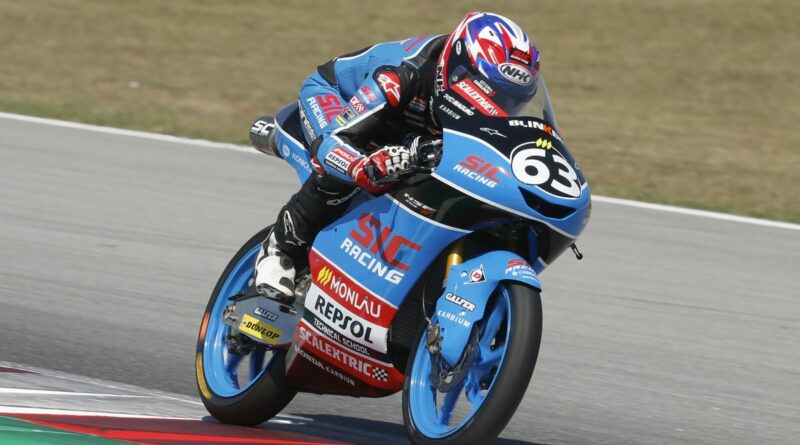 Following the withdrawal of national oil company Petronas’s sponsorship of Petronas Sepang Racing Team, the Ministry of Youth and Sport (Kementerian Belia dan Sukan, KBS) states it remains committed to developing Malaysian motorsports. Commenting on Petronas’ decision to withdraw as well as expressing appreciation for its partnership, KBS respects the decision and will continue its talent development programmes in Malaysian motorsports.

In view of the current situation caused by the Cover-19 pandemic, KBS and Sepang International Circuit (SIC) are drawing up plans for the continuance of Malaysian racers on the international stage. Discussions are being held between both parties moving forward, to determine the direction motorcycle racer development should take in the coming years.

Expressing hope there would be opportunities for future cooperation between KBS and Petronas, the statement emphasised that development work for Malaysian racers, starting at grassroots levels, will not cease. Riders under the SIC Racing banner currently competing in Europe are Hakim Danish and Sharul Ezwan in the European Talent Cup, and Syarifuddin Azman in the FIM CEV Moto3 category as well as Adam Norrodin in the FIM CEV Moto2. 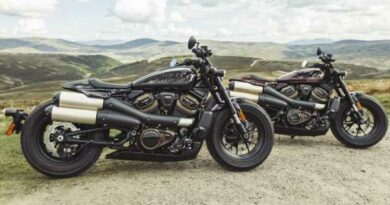 Here's How You Can Get Into Riding Motorcycles—Safely 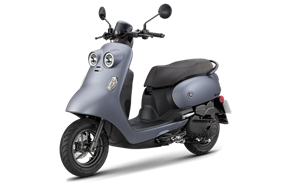