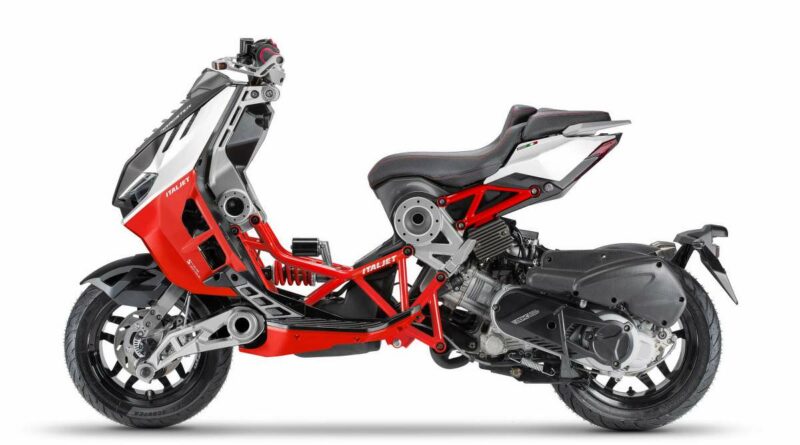 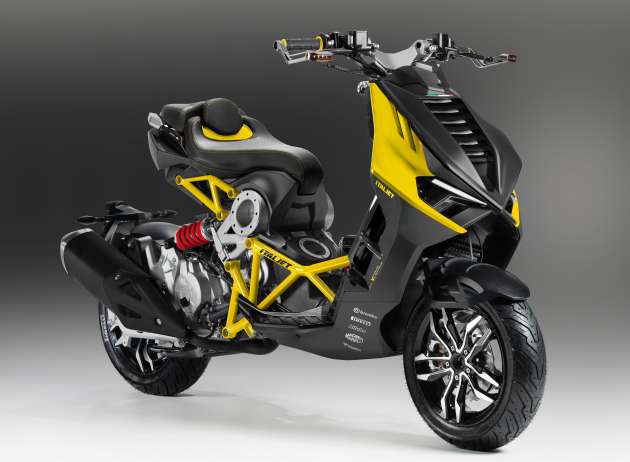 Expected to enter the Malaysian scooter market in the middle of 2022 is the Italjet Dragster. Pricing is yet to be determined due to the vagaries of the currency exchange rate and shipping costs but based on pricing of on the Italjet website where it is listed at 5,490 euros (RM26,149), we would assume the Dragster will retail somewhere near the RM30,000 mark.

Certainly a lot of money to be asking for a 125 cc scooter, and there is a 200 cc variant, priced at 5,790 euros (RM27,578). No word yet on if the Dragster 200 will be coming in but paultan.org was informed by a source inside importer Clear Global the first batch will ne the Dragster 125. 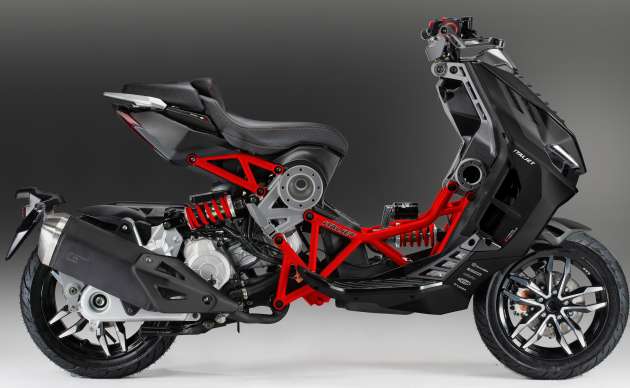 The Dragster was first launched in the world market as a limited edition, with a design constituting of trellis tubes and beams. Styling is on the edge of what would constitute scooter design and the Dragster eschews traditional looks for an edgy style, omitting the traditional bodywork associated with the general perception of what makes a scooter. 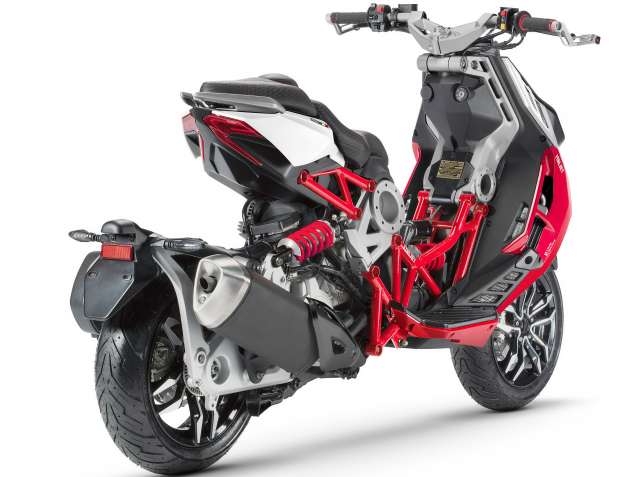 Conversely the Dragster 200 is claimed to get 17.5 hp and 15.5 Nm of torque from 181 cc. The Dragster comes with Paioli front suspension, acting on a single-sided front swingarm. At the rear, a monoshock holds everything up, adjustable for preload and the Dragster 125 rolls on a 12-inch front and 13-inch rear wheel, shod in 120-70 and 140-60 rubber.

ABS braking is standard equipment, with 200 mm front and 190 mm rear brake discs stippled by Brembo callipers. Weighing in at 124 kg, the Dragster 125 places the rider 770 mm off the ground and 9-litres of fuel is carried in the tank. 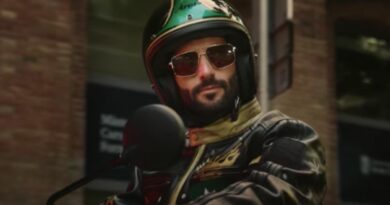 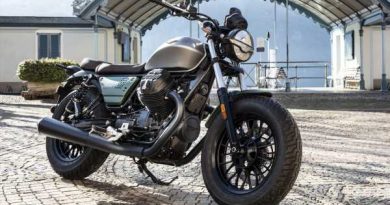 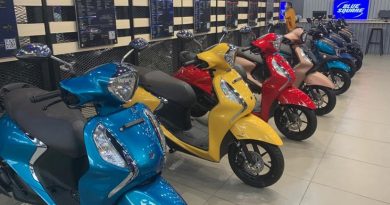