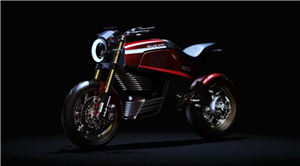 While not directly sanctioned by the factory, the Ducati 860-E electric motorcycle (e-bike) concept from design house Italdesign is an indication of a possible electric future for the boy from Borgo Panigale. Shown in a short teaser video, the 860-E takes the silhouette of the famed Ducati 860 GT sportsbike of the 70s and translates it into what could be.

A retro round LED headlight pulls focus to the 860-E with the rest of the e-bike following traditional motorcycle design language. No futuristic shapes or science fiction looks here, just a straight forward motorcycle design that happens to utilise electricity as motive power.

From the video, the concept design for the 860-E indicates the rear wheel will be driven by belt, with the electric motor located amidship and battery pack occupying the space where a traditional ICE unit would be. The front end is almost boringly traditional, with upside-down fork, twin disc brakes and radial-mount brake callipers. Ducati themselves have not indicated any interest in pushing the e-bike agenda preferring to confine electric power to bicycles, though competition such as BMW Motorrad have made moves towards electric two-wheelers including the recent launch of the BMW Motorrad CE-04. Other rivals in the full-size e-bike segment include Zero Motorcycles from the US and Italian firm Energica having recently established a presence in Singapore.

Italdesign has previously collaborated with Ducati on other projects, notably the Ducati Urban-E folding bicycle and paultan.org will obviously know the name from car designs and styling exercises such as the Nissan GT-R50. Electric vehicles (EV) are not new to Italdesign, a partnership with Williams Advanced Engineering (WAE) producing an EV platform customisable to various vehicle configurations. 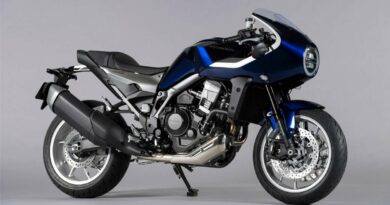 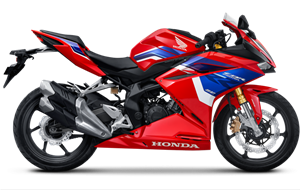 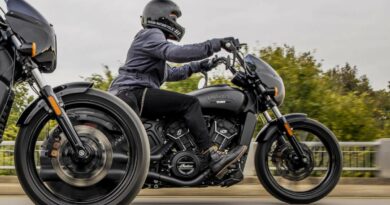