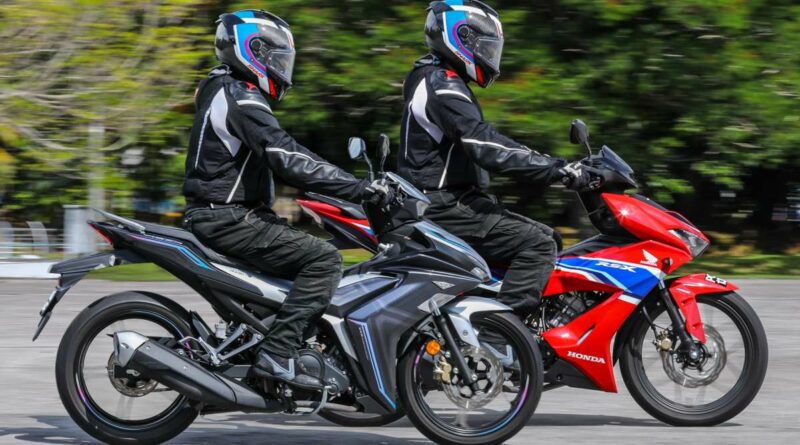 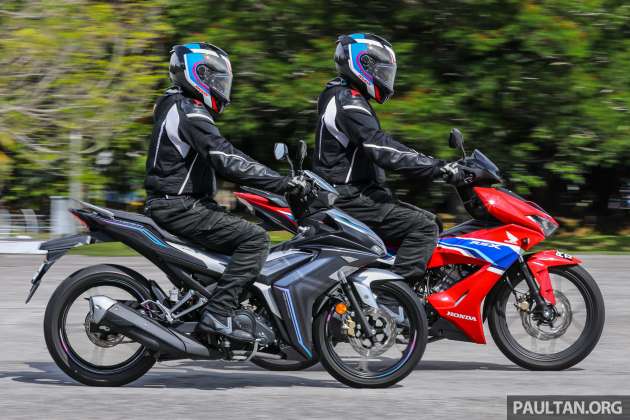 Earlier this month, a viral video showing a kapchai topping out at 177 km/h on a dyno caught the attention inspector-general of police Tan Sri Acryl Sani Abdullah Sani. The bike in question was the 2022 Suzuki Raider R150 Fi that was launched last month.

The IGP expressed concern with the latest trend of low cc, high-performance underbone bikes. “This (fast kapchais) is among the largest causes of mortalities among motorcyclists and rempits. Vehicles such as this should be illegal in Malaysia because there is no basis for it to do 177 km/h on the highway, considering the maximum national limit is 110 km/h,” he said, suggesting a ban on supercubs, as reported by FMT.

Now UMNO president Datuk Seri Ahmad Zahid Hamidi has come out to share his views on the matter, saying that high-performance kapchais should not be banned. The former DPM share a couple of points to support his stance.

“Without belittling the suggestion (of the ban) from any party, I believe that there are a few issues that have to be looked at closely. First, motorcycles – whatever the performance – if ridden safely, prudently and in accordance to traffic regulations, the chances of staying safe is high. 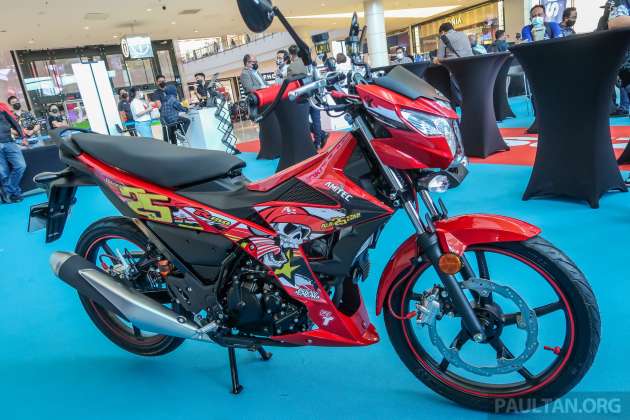 “Unless there are unexpected factors such as the negligence of other drivers, a fault on the motorcycle or unsafe road surfaces. That is why riders have to ensure that their motorcycles are in good condition and always stay safe on the roads to avoid risk,” Zahid said on his Facebook page.

“Second, the motorcycle market in Malaysia is reported to be among the highest in ASEAN, even the world, before the pandemic hit. It is feared that a ban on kapchais will disrupt the industry that is now just starting to breathe again. The effect will be felt by those in the industry, from the distributors to the retailers and the workers. Related sectors such as spare parts and workshops will also be affected.

“Third, it is estimated that 11 million Malaysians use kapchai for daily activities including to commute to work. Reasons include not yet being able to afford a car or to buy more than one car; either the husband or wife will have to use the motorcycle. Other factors are to save on transport costs, and to escape from traffic jam and parking issues.

“Also, tertiary students. Not all parents can afford to purchase cars for the children to go to lectures and classes,” the Bagan Datuk MP said. 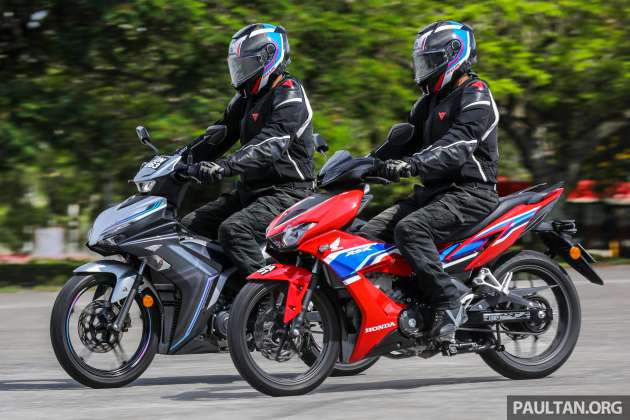 “Fourth, we’ve heard of kapchais, even with 110 km/h speed cuts, can be modified to be faster. That’s why we hear of kapchais reaching 180 km/h for illegal racing. This means that even if high-performance kapchais are banned, the real issue of unsafe speeds will continue to happen.

“Therefore, the most important aspect in tackling the issue of road accidents involving motorcycle riders is the attitude of motorists, to strengthen their awareness on the importance of following laws and focus on safety when riding. To plant the element of care and mutual concern among road users to combat selfish actions. Also, the aspect of enforcement of rules and the role of the family in preventing youths from getting into illegal racing,” Zahid said.

The politician ended his opinion with the Malay saying kerana marahkan nyamuk, kelambu dibakar. So, what do you think of this issue of high-speed kapchais and dangerous riding/illegal racing? Surely a ban on underbone bikes is too heavy handed – as Zahid pointed out, two-wheelers are essential tools for many people. But at the same time, is education enough? Education is ideal, but is it effective, and are those involved even receptive? It might seem straightforward, but this issue is anything but. 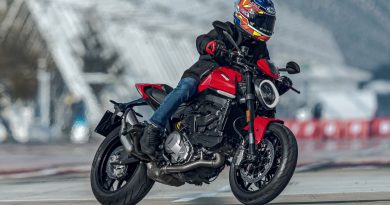 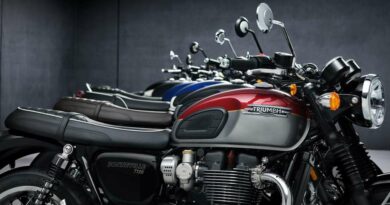 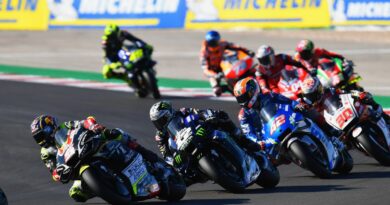