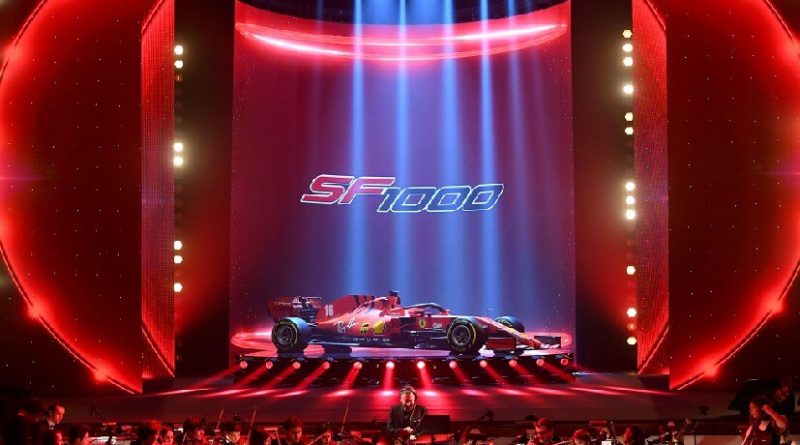 Ferrari unveiled its new SF1000 car for the 2020 Formula One season, which they hope will deliver a first world drivers title since 2007, during a glitzy ceremony on Tuesday. The single-seater’s name acknowledges the fact that the Italian team will start its 1,000th world championship race during the coming campaign, which begins with the Australian Grand Prix in Melbourne on March 15.

Narrower than last season’s SF90, with a deeper red colouring the body, Ferrari is pinning its hopes on the SF1000 car earning them drivers and constructors titles that have eluded them for 12 and 11 years respectively.

“I like it very much,” said German driver Sebastian Vettel.

“It’s much narrower at the back than last year and it is also redder, it’s even better. I’m impatient to drive it, that will be even more fascinating than looking at it.”

The Scuderia broke with tradition and presented its new racing car outside of its stronghold of Maranello, unveiling it instead amid of sea of red on stage at the Teatro Romolo-Valli in the nearby city of Reggio Emilia.

“This is a very important place for our country,” chairman of the Ferrari group John Elkann explained.

“It was in this city that the tricolour flag, which became that of Italy, was created. And Ferrari is proud of Italy and of representing Italy.”

“It’s 70 years of Formula One, we have been there from the start and we are going to reach the figure of 1,000 Grands Prix, which is something incredible.”

Barring a forced change in the calendar because of the deadly coronavirus in Asia, the milestone should be reached in June during the Canadian Grand Prix in Montreal.

“Maybe it looks a lot like the SF90, but I can assure you it is very different,” continued Binotto.

“We still have to make progress, especially on reliability,” he added, recalling that Ferrari, like the other teams, had to face “the double challenge” of preparing the next season in parallel with the following one, when new rules will come into force.

– Equal footing –
Binotto stressed that this season veteran Vettel and 22-year-old Charles Leclerc, who impressed on his debut last season, would be starting on an equal footing.

“We have seen that they can both fight for the best results. They are both on the same level. It is up to them to race,” he added.

Vettel, a four-time world champion with Red Bull and twice runner-up with Ferrari, insisted it was not a hard decision for him to accept.

“I don’t see Charles going up and me going down. We have the same car and, for me, it doesn’t change anything. That was also the case last season.”

Last season, the association between the experienced Vettel and Leclerc often turned into a duel, coming to a head when the two drivers collided during the Brazilian GP.

But 22-year-old Leclerc, who won two races and finished fourth place in the world championship, said lessons had been learned.

“We have learned the lesson from Brazil. We are free to race, but we are teammates,” he said.

“A lot of people are working behind us, as a team, and things like Brazil should not happen.”

Both drivers said they were impatient to try out the new car, which will be on track next week for the pre-season testing in Barcelona.

“I felt emotional when I saw it,” said Monaco’s Leclerc.

“Now I can’t wait to be out on track and try it and to show all the work that has been done on this car.

“It’s going to be a great challenge. I’m ready to learn from my mistakes to become an even better driver.

“What all of us want at Ferrari is to be world champions.” 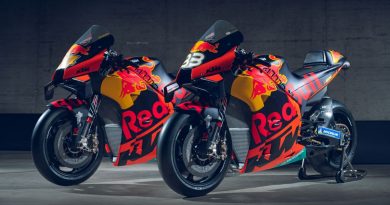 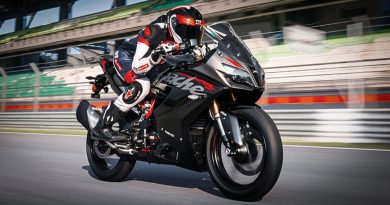 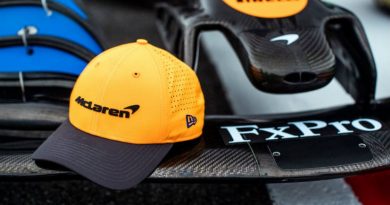