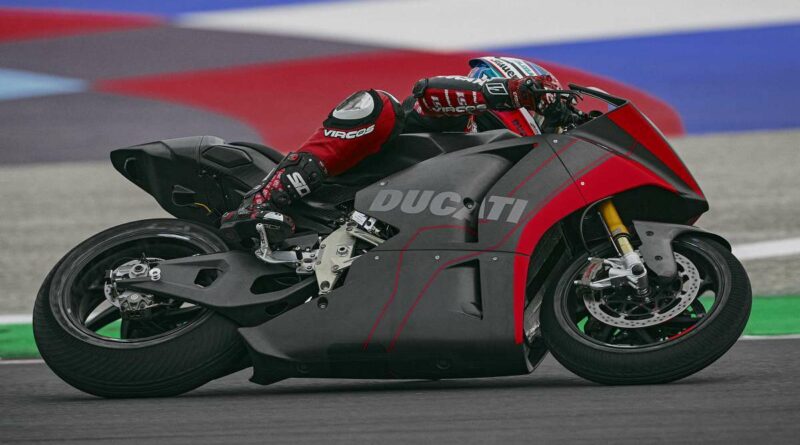 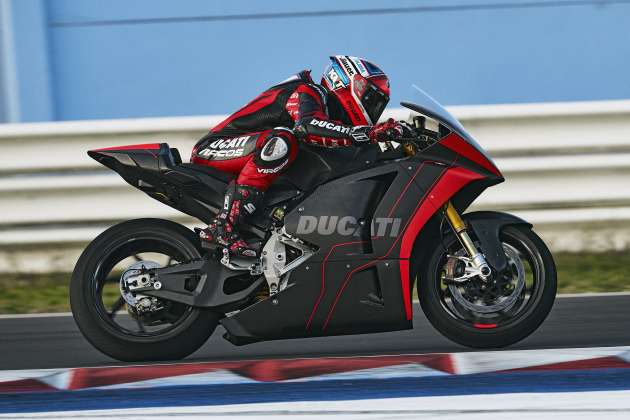 Appointed as sole supplier to the 2023 FIM Enel MotoE World Cup, Ducati is putting the Ducati V21L MotoE prototype through on track testing. The V21L had its first outing at the Misano World Circuit Marco Simoncelli, ridden by Ducati test rider Michele Pirro.

Developed by the Ducati Corse team and the Ducati R&D engineers, led by Roberto Cane, the V21L replaces the Energica Ego Corsa which has been used since the inception of MotoE in 2019. Ducati intends to leverage on its forthcoming experience racing in MotoE to produce “a Ducati electric vehicle for road use that is sporty, light, exciting and able to satisfy all enthusiasts.”

As the first ever Ducati electric motorcycle, Cane said the V21L posed some unique challenges in the areas of performance objectives and short project timescales.”The work of the whole team dedicated to the project has been incredible and today’s result repays us for the efforts made in recent months. We are certainly not finished yet; indeed, we know that the road ahead is still very long, but in the meantime, we have laid a first important ‘brick’,” he said. 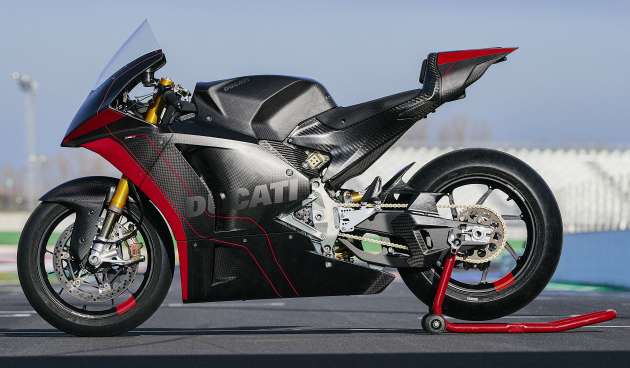 For the V21L, Ducati Corse are focusing on battery performance, containment of weight and consistency of power delivery during the race. Attention is being paid to the development of a more efficient cooling system, heat being detrimental to battery performance and life.

During testing on its first outing, power on the V21L was limited to 70% of capacity with test rider Pirro saying the throttle response at opening and the ergonomics being similar to a MotoGP race machine. “If it weren’t for the silence and for the fact that in this test, we decided to limit the power output to just 70% of performance, I could easily have imagined that I was riding my bike,” said Pirro. 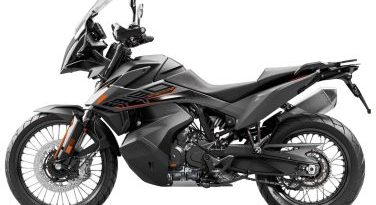 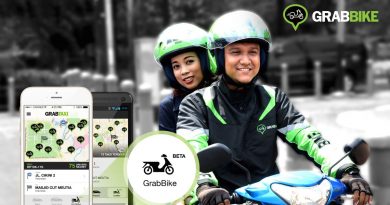 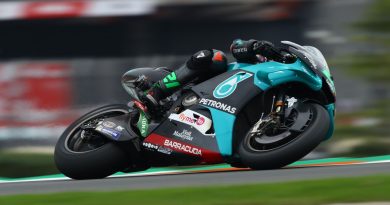