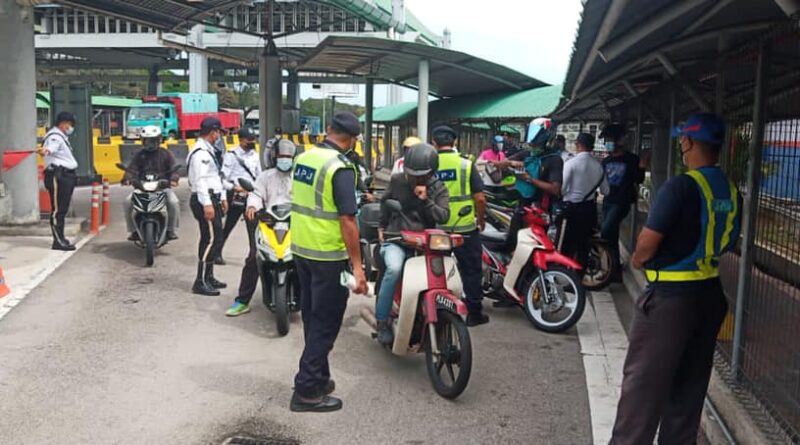 Taking a dim view of non-safety compliant kapchais, as underbone motorcycles are commonly known in Malaysia, JPJ Penang is conducting “Ops Motosikal” in Seberang Perai district. Targeted are motorcycles that have only one functioning brake, either on the front or rear wheel.

In a social media post, JPJ Pulau Pinang put up some examples of riders flouting the law, including photos of transgressions including a lack of wing mirrors and non-compliant or “fancy” number plates. JPJ also issued summons to riders for not having a valid driving licence, using a modified exhaust and other such offences.

Kapchai riders who upgrade or modify components on their bikes, notably with wheels which are meant for disc brake equipped models, will find their own bikes lacking the brackets and components such as callipers and master cylinders to complete the installation. As such, many opt to just run a single brake, either on the front or rear wheel, in the hopes this will provide enough braking power as well as as in a misguided attempt to save weight.

Since kapchais are intended for the budget end of the Malaysian motorcycle market, most models, disc brake equipped or not, tend to be under braked in the first instance. Such a modification, besides being against the law, is dangerous and foolhardy in the extreme. 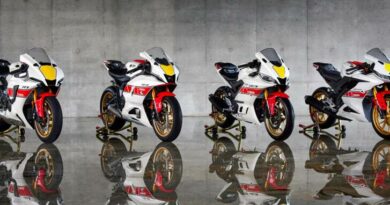 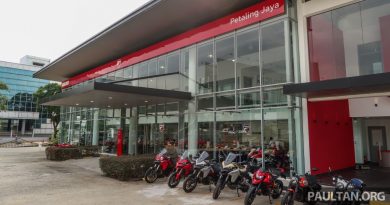 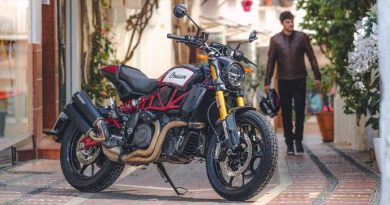 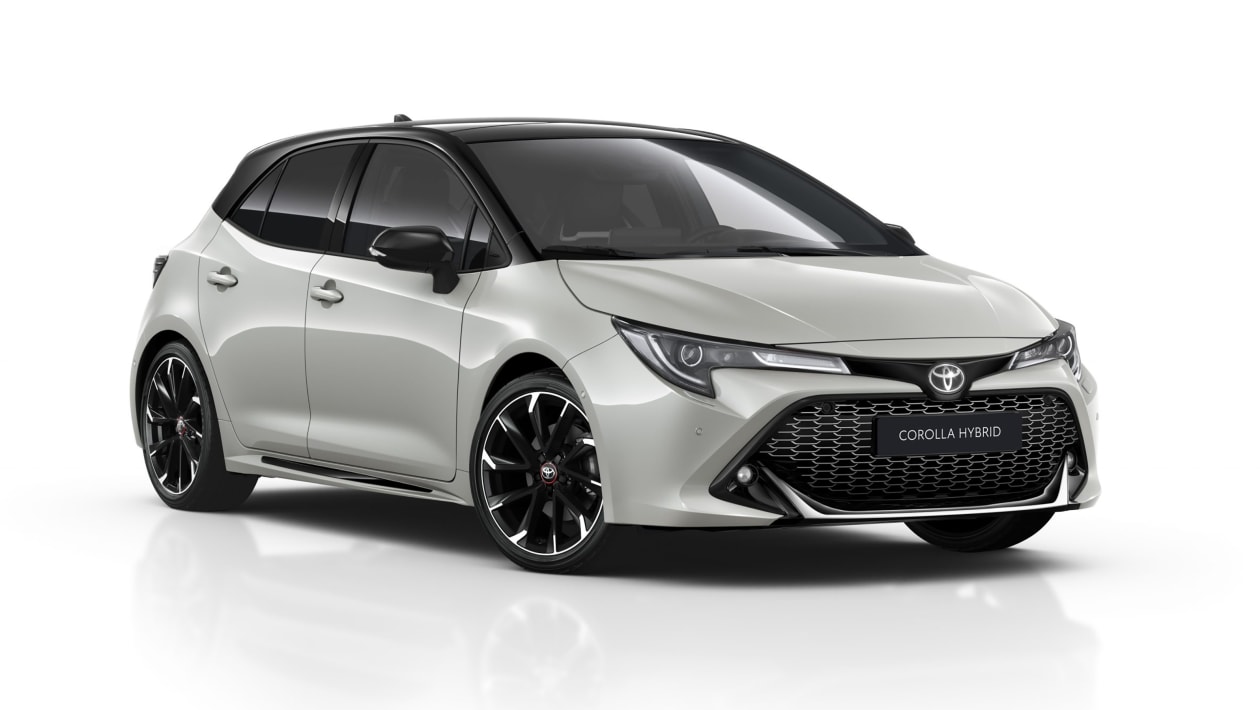 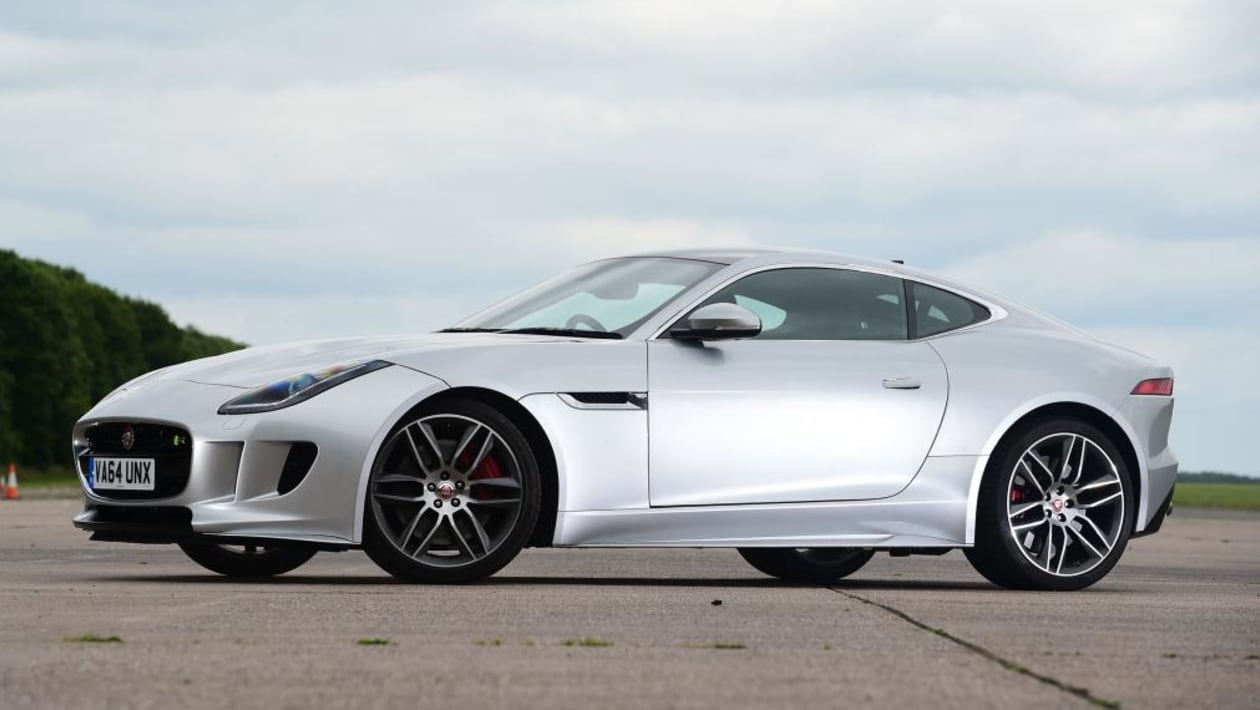