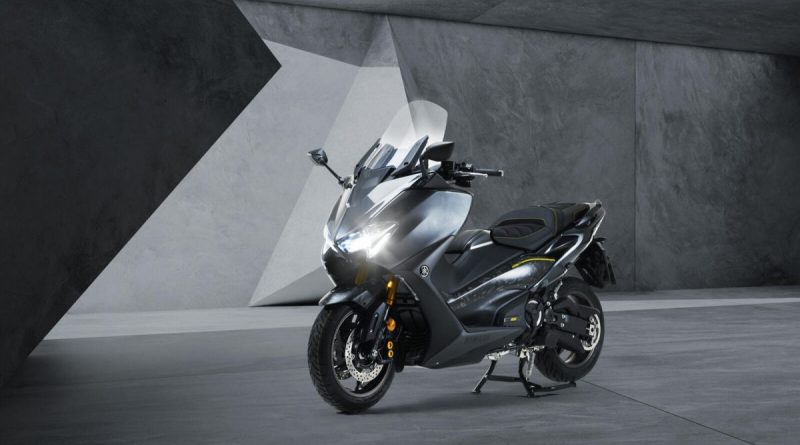 To celebrate 20 years of the Yamaha TMax, Yamaha Europe has issued a special edition for this maxi scooter. Produced in a limited production run of 560 units, the 20th Anniversary TMax receives a host of dress-up parts.

Decked out in a Tech Graphite paint job matched with bronze coloured wheels, this commemorative edition of the TMax also gets panels and front fenders made from forged carbon-fibre. Differing from the usual woven carbon-fibre typically used in automotive applications, forged carbon-fibre is made from a paste of fibres shaped in a hydraulic press, giving a marbled appearance.

The seat is also differentiated from the standard TMax with sporty styling and contrasting yellow stitching. Completing the look of the 20th Anniversary TMax is special edition graphics and numbered badge celebrating two decades of the TMax.

Taking the TMax 560 Tech Max as its basis, the 20th Anniversary TMax is the top-of-the-range in Yamaha’s scooter catalogue. This means the special edition TMax comes with riding conveniences such as electric windshield, cruise control, heated grips and seat as well as adjustable rear suspension. 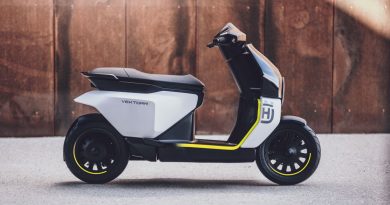 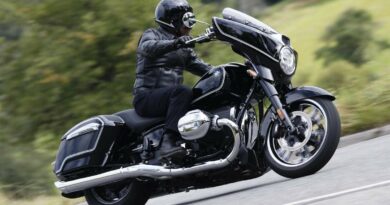 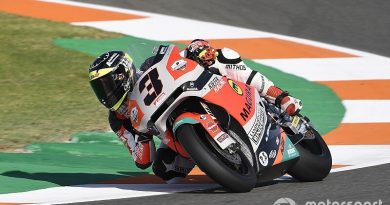