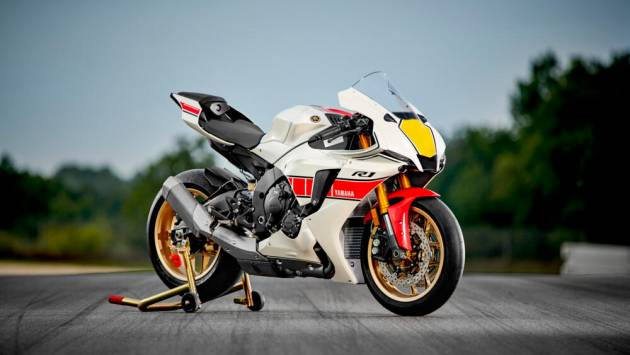 Having built its company philosophy on racing since 1955, Yamaha has released the World GP 60th Anniversary livery for four models in its sportsbike lineup – the 2022 Yamaha YZF-R1, R7, R3 and R125. The livery, with a classic white paintwork split horizontally with a red speed block and wheels painted gold is taken from the Yamaha race bikes that campaigned in the Motorcycle Grand Prix.

This particular scheme was used on Yamaha factory race machines beginning in 1961 when it debuted, and the same paintwork was used on Phil Read’s Yamaha 250 cc Grand Prix racer when Yamaha won its first World Championship and Constructor’s title in 1964. The white and red racing colours competed till the early 80s, till the time of Eddie Lawson and Wayne Rainey and sponsor’s colours came to the fore right after.

For Malaysia, the Yamaha YZF-R1 is not available for purchase from authorised distributor Hong Loeng Yamaha, and there is no word as yet as to whether the Yamaha YZF-R7 will be brought in for sale. The 2021 Yamaha YZF-R25 is priced in the Malaysia market at RM19,988 while the Yamaha YZF-R15 goes for RM11,988. 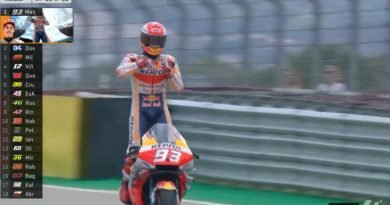 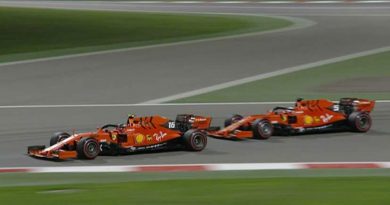 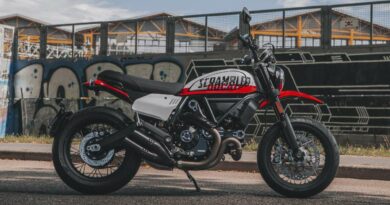 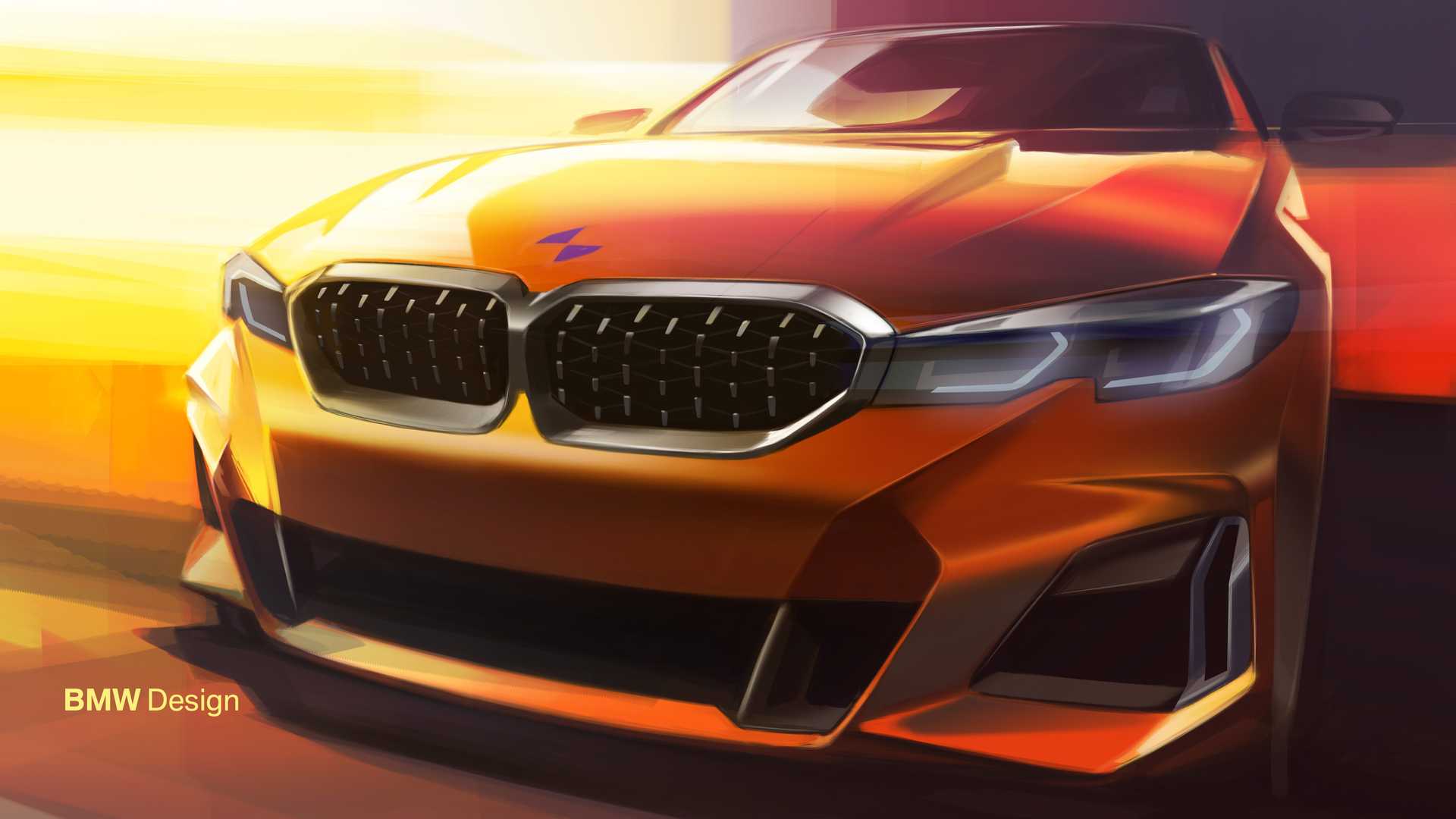