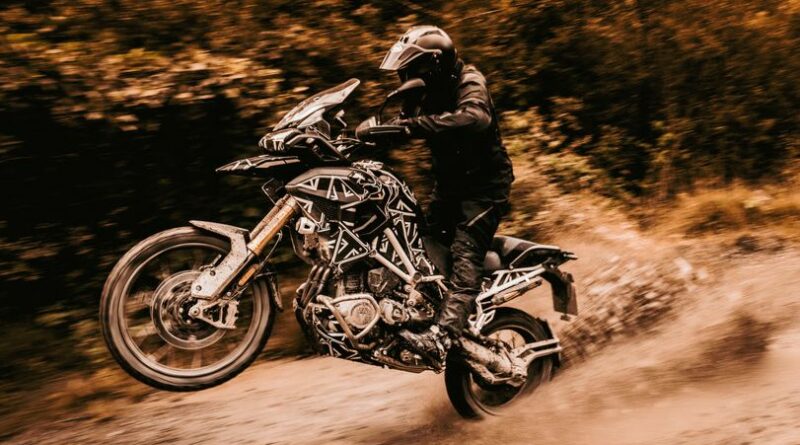 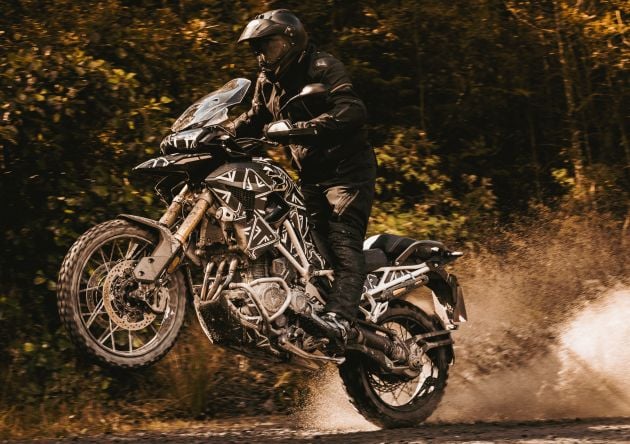 After the release of the teaser video of the 2021 Triumph Tiger Sport 660 prototype, here’s another one from the gentlemen from Hinckley, this time the 2022 Triumph Tiger 1200 prototype. as Triumph’s big adventure-tourer, the Tiger 1200 was first launched in 2011 and has thus reached the first iteration of its design cycle.

As a prototype, the new Tiger 1200 will likely make it to the market in 2022 where it will face challengers such as the Ducati Multistrada 1260, KTM 1290 Super Adventure, Yamaha XTZ1200Z Super Tenere, Honda CRF1100L Africa Twin and the undisputed market leader, the BMW Motorrad R1250GS. Triumph says the new Tiger 1200 will be a “transformation” in the Adventure-touring market which will likely take the form of up-to-date electronics and improvements in the handling department.

As is to be expected, the trademark Triumph inline-three cylinder will continue to provide power, as it currently does in the Tiger 1200. In its present form, the triple used in the Tiger displaces 1,215 cc and produces 139 hp @ 9,350 rpm and 122 Nm of torque at 7,600 rpm with shaft final drive.

The new Tiger 1200 is promised to be significantly lighter than the current competition and from perusing the specifications sheets, this will mean Hinckley’s new big adventure bike will come in below the 240 kg mark. From the photos released by Triumph, expect to see radial-mount front brake callipers by Brembo, matched to spoked wheels which suggest there will be both XR and XC versions of the Tiger 1200.

Other clues include a broad padded seat for both rider and pillion while the gold anodised forks and remote cylinder located on the rear sub-frame indicate premium suspension components, quite likely electronic. Inside the cockpit, an TFT-LCD instrument panel is practically compulsory for motorcycles in this class, plus the usual multitude of user options and Bluetooth connectivity. 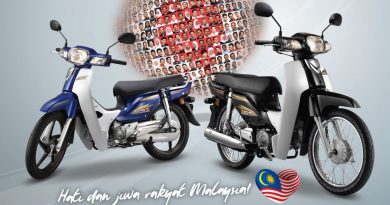 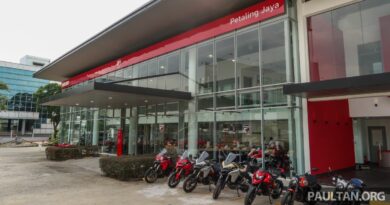 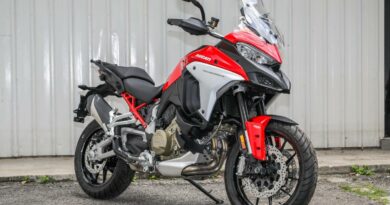