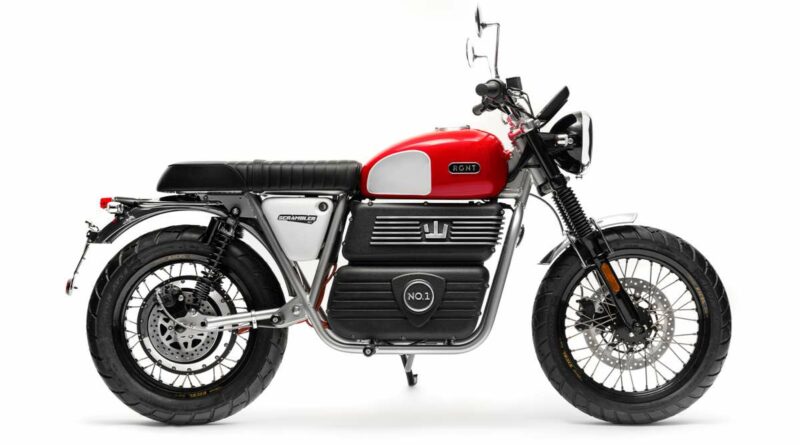 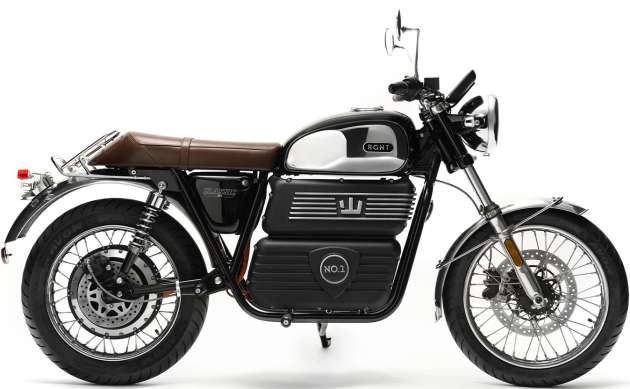 Updating its electric motorcycle (e-bike) offerings the RGNT Motorcycle No. 1 Classic and the Scrambler No.1, RGNT Motorcycles from Sweden has released the Sports Extended or ‘SE’. Currently available in Europe, the No. 1 Classic SE is priced at 13,495 euros (RM63,671) while the Scrambler No. 1 SE goes for 14,495 euros (RM68,389) with purchase made via RGNT’s website.

The ‘SE’ model appellation is available for either e-bike in RGNT’s catalogue and features regenerative braking and a new ‘Boost’ mode which gives an additional 20% power increase at the expense of battery life. Additionally, an ‘SEL’ limited edition model is available with added accessories, chrome plated fenders, two-tone paintwork on the “tank” and seat upholstered in brown.

Also new is the instrument cluster, a TFT-LCD screen the size of a tablet with more more personalisation options. The new thumb operated joystick makes it easier to safely interact with the cluster while riding, allowing for displays changes to be made on-the-fly.

Power for the RGNT No.1 is stored in a 9.5 kWh Lithium-ion battery pack weighing 60 kg, chargeable using either a Type 2 charger or domestic current. Charging time is claimed to be three hours from 20% to 60% while taking the battery from 0% to 100% requires six hours, with range claimed to be 148 km and a governed top speed of 120 kmh.

As for performance, the rear wheel hub-mounted motor is rated at 9 kW, with a peak performance of 21 kW and a peak torque of 390 Nm (this is not a typo.) The No. 1 tips the scales at 163.3 kg with a seat height of 810 mm. Classed as an L3e-A1 electric vehicle in Europe, the No.1 is entirely hand-built in Sweden. 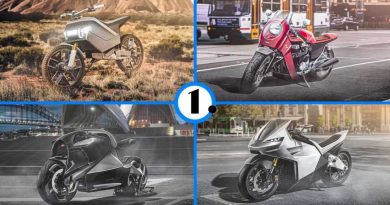 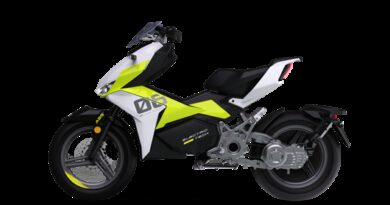 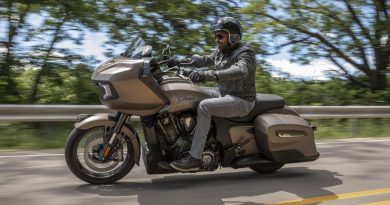 No renewal for Indian Motorcycles Malaysia by Naza? – paultan.org