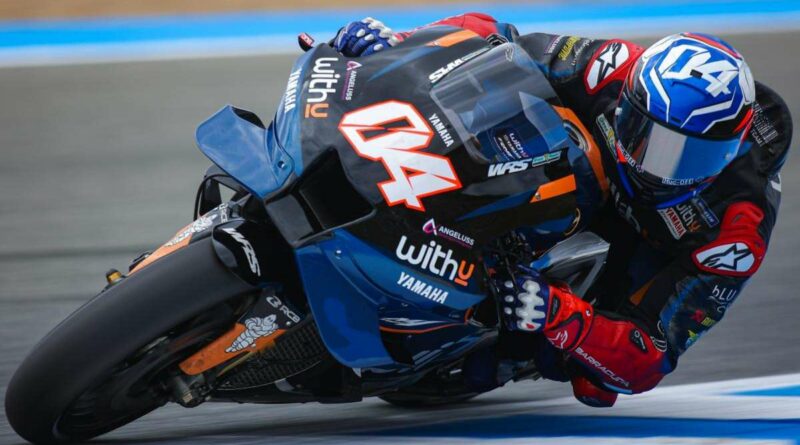 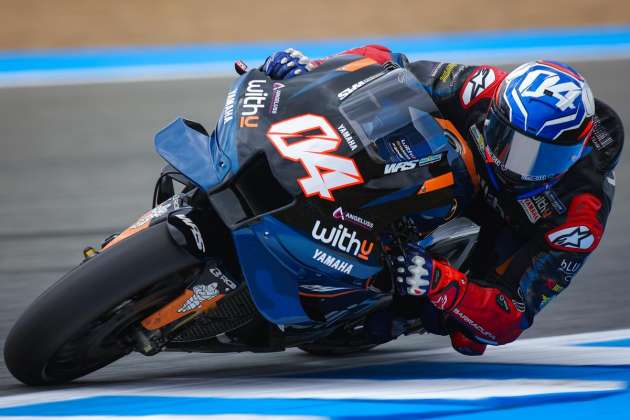 After a single season with Yamaha, WithU RNF Racing, under team principal Datuk Razlan Razali, will be an Aprilia satellite for the 2023 MotoGP season. RNF Racing will campaign the Aprilia RS-GP alongside the Aprilia factory team.

RNF Racing’s contract with Aprilia will run for two years with an option to renew for a further two. “We want to express our gratitude to Yamaha for these past years working together and growing together. We are absolutely thrilled for this long term partnership with Aprilia Racing,” said Razlan.

Emerging after three seasons from the ashes of Petronas Sepang Racing Team (SRT) in 2022, RNF Racing was formed as a Yamaha satellite team racing the Yamaha YZR-M1 as well as competing in Moto-E as Withu GRT RNF MotoE Team.

The current rider roster for RNF Racing is Andrea Dovizioso and Darryn Binder, who currently sit at 20th and 21st place in the 2022 MotoGP championship standings, respectively. RNF Racing has been languishing at back of the pack this year, with a best performance of a 15th place by Dovizioso in the US Grand Prix. 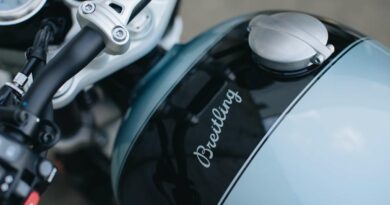 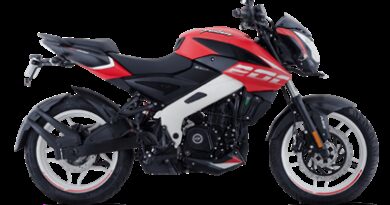 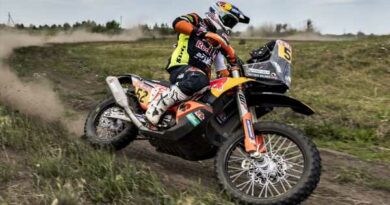