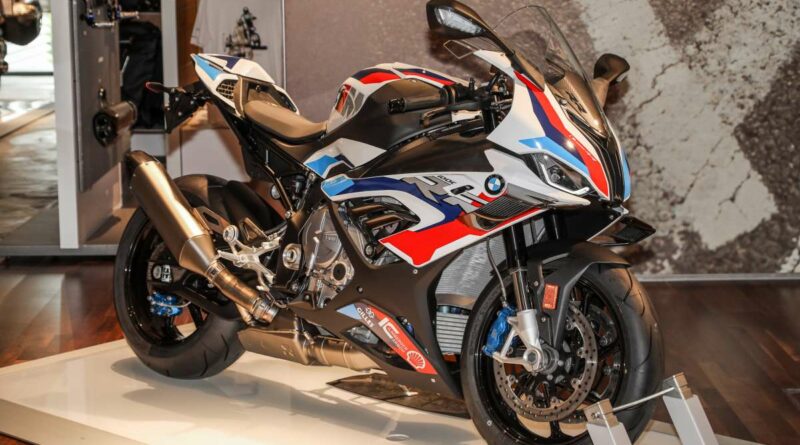 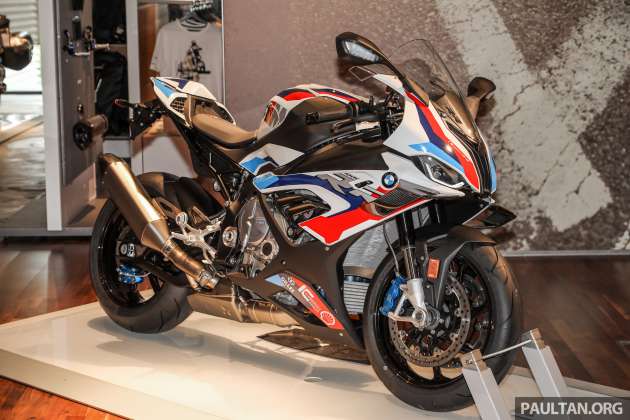 As expected, its home market of Germany is the best performing with 24,129 motorcycles and scooters sold. Another business record for BMW Motorrad was set in France, with 21,223 vehicles handed over to customers, an increase of 6.7% over 2021.

By model breakdown, it comes as no surprise the all-conquering R1250GS and R1250GS Adventure remain BMW Motorrad’s flagship models, with almost 60,000 customers taking delivery of the big adventure-touring boxer. Meanwhile, the S1000RR superbike with its four-cylinder engine saw over 10,000 customers take delivery in 2022, and almost 23,500 units S-series motorcycles including the S1000R, S1000XR and racetrack only M1000RR were sold worldwide.

As for the single-cylinder G-series motorcycles, the G310RR, G310R and G310GS, over 24,000 were sold across the globe and BMW Motorrad says the G will remain a permanent fixture in its portfolio. Having recently made its debut in Malaysia, the CE-04 electric scooter saw almost 5,000 units sold in the year of its market launch. 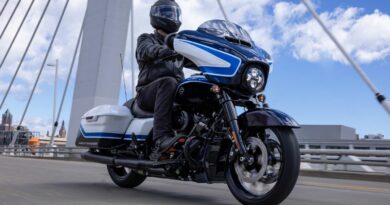 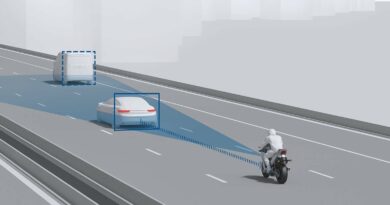 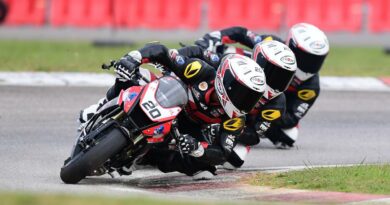