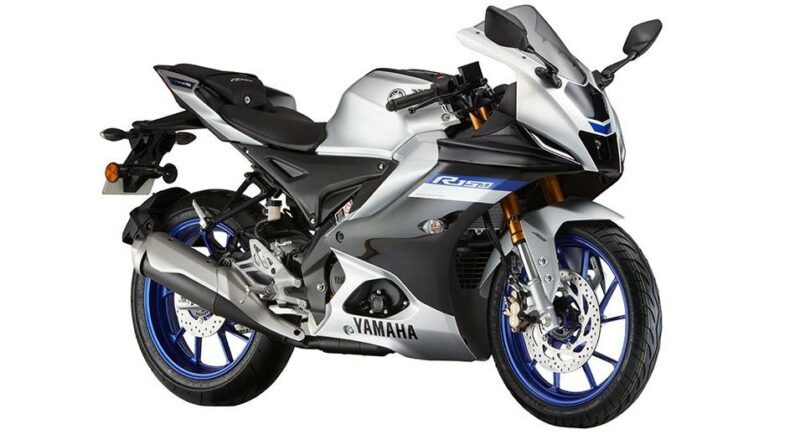 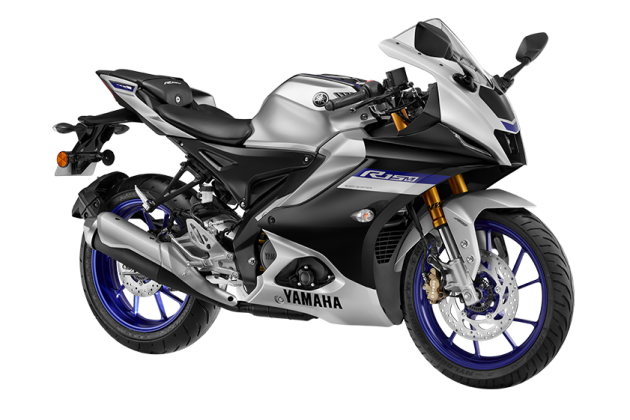 With news of its existence long known to many, the covers have finally been taken off the 2021 Yamaha YZF-R15 Version 4.0. Unveiled in India, an important market for Yamaha in the quarter-litre class, the YZF-R15 Version 4.0 will be launched in other countries in due course.

In addition to the base model R15, there is a sportier version available, dubbed the YZF-R15M. Mimicking the paintwork of the YZF-R1M superbike, the R15M gets its own “R15M” badge, R15M logo applied on the fork caps, special edition specific seat, gold painted Bybre brake calliper and well as swingarm and exhaust cover painted grey. 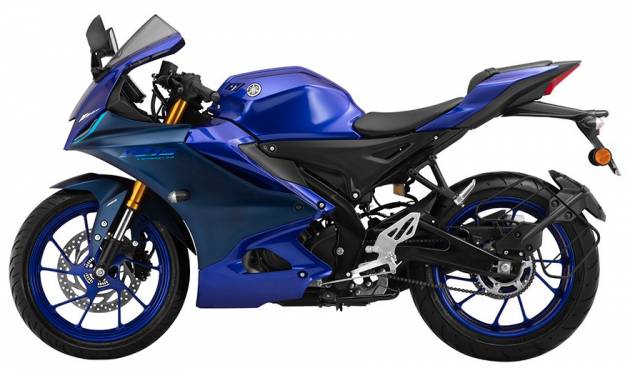 A rather more important upgrade given to the R15 V4 is in the electronics with switchable traction control now standard fitment as well as a quickshifter. This is complemented by the two-channel ABS that is found on the R15.

Inside the cockpit, a full digital LCD unit now display more information and allows connectivity to the Yamaha Y-Connect app on the rider’s smartphone, allowing for remote display of items such as battery status and the like. There are also two display modes for the R15 V4’s instrument panel – Street for normal riding and Track that displays a lap timer.

Deserving the name of a new model, the R15 V4 also comes with all new body panels, including the tank, mudguards and side panels. Lighting on the R15 V4 a single central headlight for the high and low beams while the side lights function as LED DRLs. 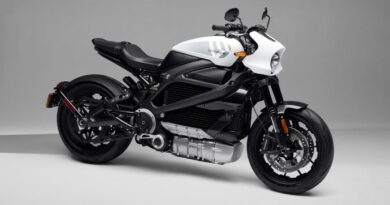 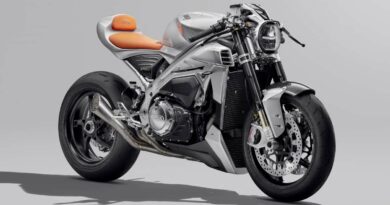 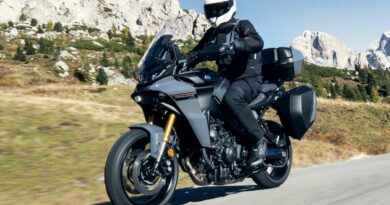