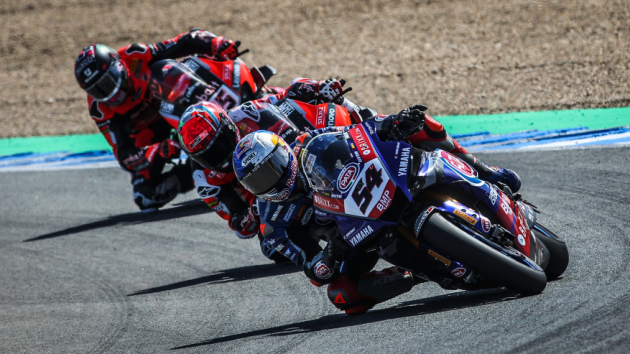 Coming into the 2021 World Superbike Championship round at Jerez with a slender one point lead, Toprak Razgatlioglu of Pata Yamaha strengthened his lead on the WSBK riders’ championship, ending the weekend with a 40 point lead. Winning both the weekend races, Razgatlioglu now has 449 points over incumbent multiple WSBK champion Kawasaki Racing Team Jonathan Rea’s 429, with three rounds left in the season.

In the first race, Razgatlioglu, starting the race in his first WSBK pole position of the year, beat Rea to the finish after taking the lead on lap 14. It was another flag finale in race 2, with Razgatlioglu this time battling Scott Redding of Aruba.it Racing Ducati, who mounted a strong challenge and briefly took the lead on lap 17 before Razgatlioglu fought back. 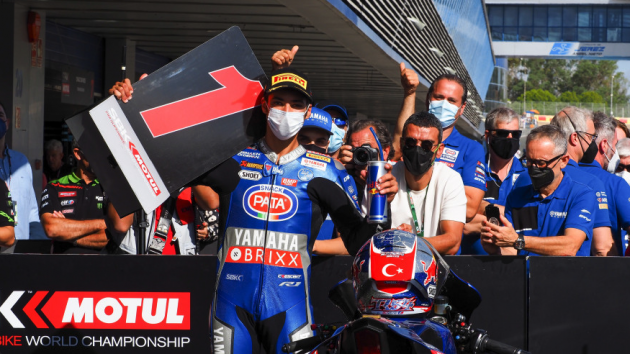 This makes 10 race victories for Razgatlioglu in 2021, and the current championship leader is confident heading into Portimao, Portugal on the weekend of October 1 to 3 for the next race. “I say every time that I am not looking in the Championship side of things; now, I learn that it is 20 points. I am just focused in every race and I try to win. I will try for the win in Portimao, and maybe in the last weekend, I will start to think about the Championship,” said Razgatlioglu.

However, tragedy struck on the weekend with a racing incident claiming the life of 15-year old Dean Berta Vinales of Vinales Racing Team. Riding in race 1 of the Supersport 300 category, Vinales, cousin to MotoGP rider Maverick Vinales, succumbed to head and thoracic injuries suffered in the collision. 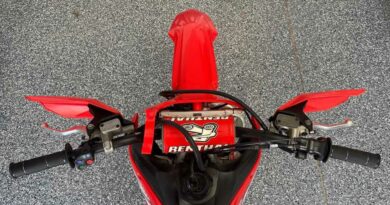 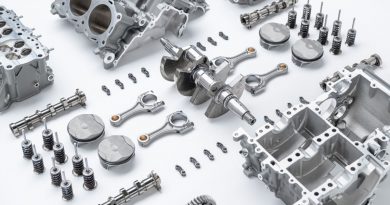 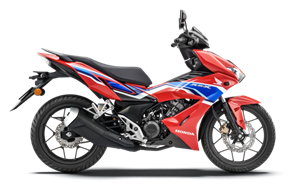