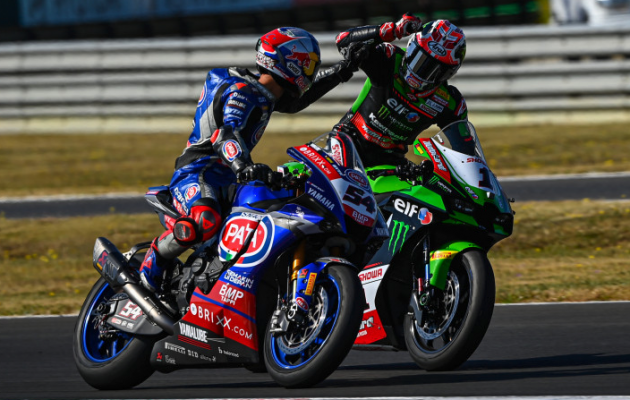 A single moment’s lapse of judgement cost Pata Yamaha’s Toprak Razgatlioglu a clear three-for-three win of the weekend’s 2021 World Superbike Championship round at the Circuit de Nevers Magny-Cours, France. A protest lodged by Kawasaki Racing Team, when Razgatlioglu was battling multiple WSBK champion Jonathan Rea, alleged the Turk, while ahead of Rea in the closing stages of the Superpole race, exceeded track limits, indicated by a green strip on the outside edge of the track.

Whilst the race was running, race stewards did not deem that the incident gave Razgatlioglu any advantage over Rea, and issued no penalty. However, when the protest was lodged, there was a track limits infraction and while it did not give the Yamaha rider a clear advantage, examination of all sources of information available to the stewards, including Rea’s onboard camera on the Kawasaki ZX-10RR, deemed a penalty be handed out.

Thus, while Razgatlioglu preserves his wins in Race 1 and 2, he loses his first place finish in the Superpole race, giving Rea the win and denying Razgatlioglu the chance of a clean three race win for the weekend. Ultimately, this leaves Razgatlioglu standing on top of the WSBK rider’s championship table with 370 points while Rea has 363 meaning the 2021 WSBK championship is still wide open with five rounds left to contest.

The championship rivalry between Rea and Razgatlioglu has been the closest fought in decades, with no clear challenger having emerged to challenge the Irishman’s dominance of WSBK over the past seven years. Razgalioglu, first entering WSBK on a privateer Kawasaki ZX-10 with Puccetti Kawasaki in 2018, relegated Rea to third place in Donington, beating the factory Kawasaki.

Last lap battles became the norm for Razgatlioglu and Rea in 2020 while 2021 saw Razgatlioglu mount his challenge for the champion’s crown, held by Rea the past seven years. The battle between the top two men in the WSBK paddock moves to Catalunya, Spain on September 17 to 19. 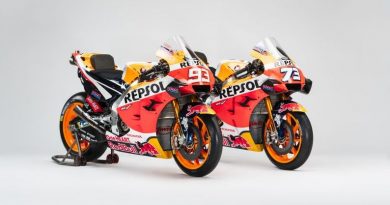 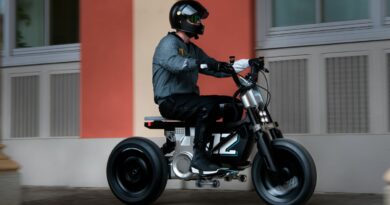 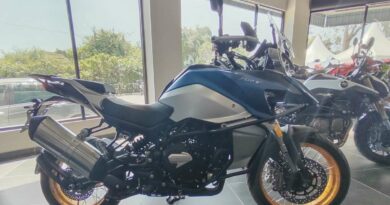