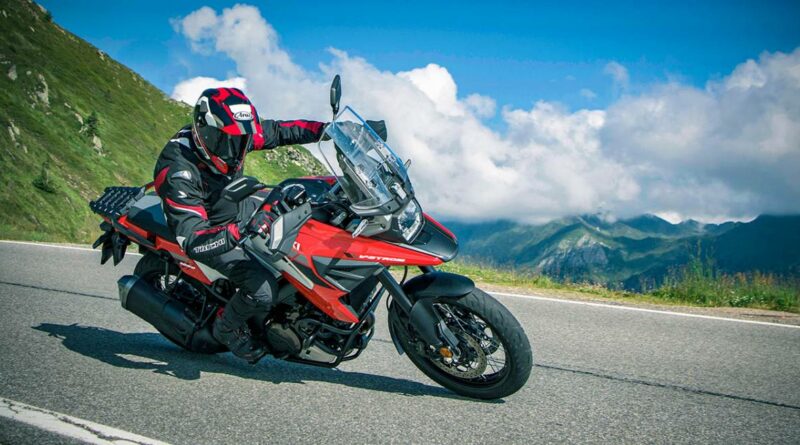 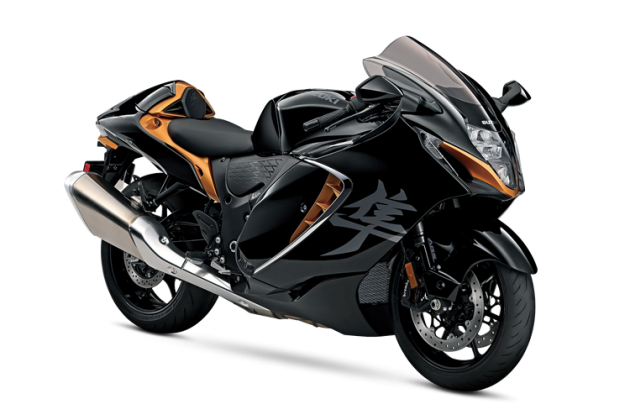 During the Facebook live broadcast by Suzuki Malaysia, it was announced the 2021 Suzuki Hayabusa hyperbike, Suzuki V-Strom 1050XT adventure-tourer and Suzuki GSX-S1000 naked sports will enter the Malaysia domestic market by year’s end. During the broadcast, some technical details of the three Suzuki big bikes were mentioned but no indication of pricing was given.

All three models were launched this year in other markets and will add to the current range of Suzuki motorcycles in Malaysia, currently comprising of the GSX-R1000R, GSX-R1000, Katana, GSX-S750, V-Strom 650XT and the SV650. This completes the range of Suzuki road-going motorcycles for Malaysia, shortly to be joined by the Suzuki F150 (or Belong 150 as it is popularly known), GSX-R150 and GSX-S150, a surprise announcement of which was also made during the broadcast.

Commenting on the long delay for the official introduction of Suzuki motorcycles in Malaysia, both Suzuki Malaysia Group Executive Chairman Ahmad Faez Yahya and General Manager and director Datuk Jeffery Lim said lockdowns and movement control orders imposed by authorities caused plans for a launch to be postponed. Lim added a worldwide chip shortage had caused much disruption in vehicle production worldwide and Suzuki was also affected by this. 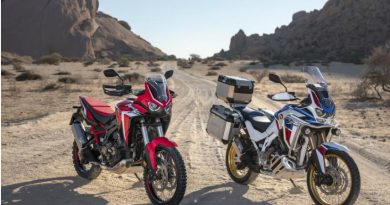 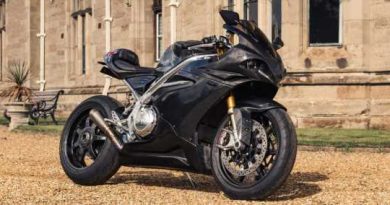 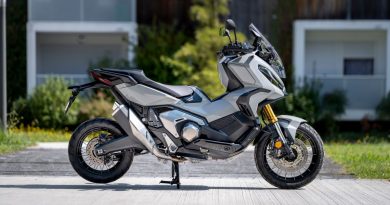