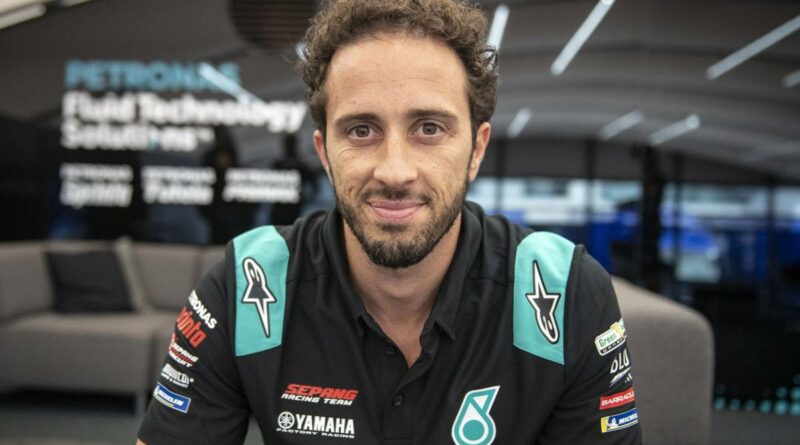 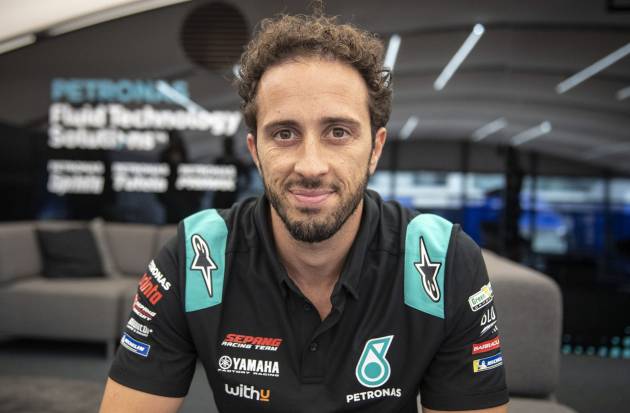 Needing a team mate for Valentino Rossi, Petronas Yamaha Sepang Racing Team (SRT) has signed Andrea Dovizioso for the remainder of the 2021 MotoGP season. 35-year old Dovizioso will compete in the last five races of the season with the next round being the MotoGP race in Rimini on September 19.

Dovizioso last competed in MotoGP with Ducati, but left the team abruptly mid-season, citing a deteriorating working relationship between himself and team principal Gigi Dall’Igna. Intending to take a sabbatical for 2021, the call up by SRT was prompted by Franco Morbidelli’s move to Monster Energy Yamaha.

With three second place wins in the MotoGP rider’s championship – 2017, 2018 and 2019 – Dovizioso has a race record of 62 podiums, 15 wins and 7 pole positions in racing’s premier class. For SRT, it has been a tumultuous 2021 race season, with Rossi announcing his resignation and the withdrawal of national oil company Petronas’ sponsorship from the team. 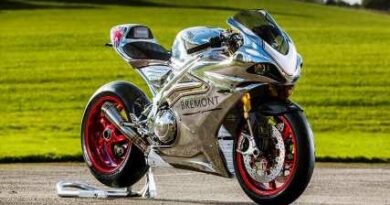 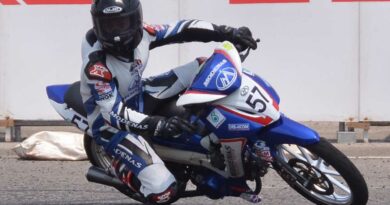 No Cub Prix races for Modenas for at least three years – paultan.org 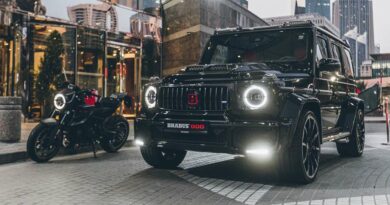 Brabus and KTM team up for Brabus 1300R limited – paultan.org