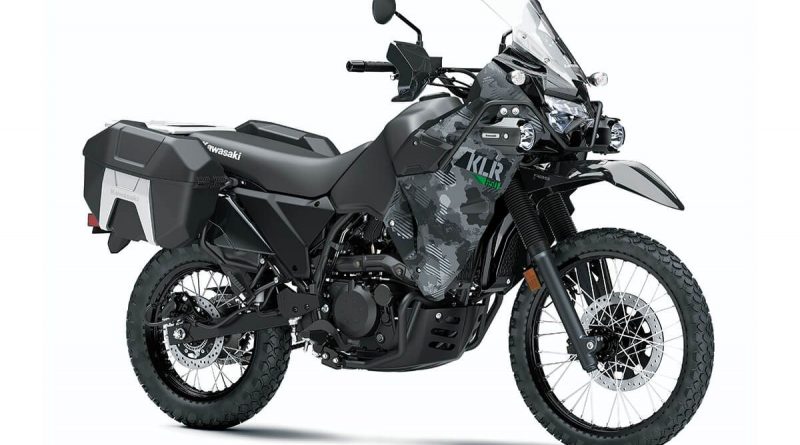 It seems the dual-purpose motorcycle market is seeing something of a resurgence with the launch of the 2021 Kawasaki KLR 650. Entering the Kawasaki catalogue in 1987, the KLR 650 went through several mode updates and upgrades before production ended in 2018.

Now, a throughly updated KLR 650 has been released and will likely prove a favourite amongst riders who prefer their motorcycles simple yet heavy duty. In the current dual-purpose motorcycle market, there are few equivalents to the KLR 650 save the Yamaha Tenere 700, the rest of the manufacturers preferring to address the adventure-touring segment.

This philosophy of simplicity is shown in the engine room, with the same 652 cc single-cylinder as before, but now fed by EFI. Kawasaki says the power output has increased but declined to disclose the figure but what is know is torque is now 54 Nm at 4,500 rpm, mated to a five-speed gearbox revised for smoother gear shifts.

Other improvements to the 2021 KLR 650 include LED lighting, a taller windshield manually adjustable to two positions and a 23-litre fuel tank, useful for those rides to nowhere. New bodywork, a longer wheelbase with revised front geometry for improved ride stability and a stiffer sub-frame are among other improvements.

Wheels are still spoked items on the KLR 650, as befits its dual-purpose duty, a 21-inch hoop in front and an 17-inch unit at the rear, both now strengthened for off-road use. Suspension is done with a 41 mm telescopic fork in front and a monoshock adjustable for preload and compression at the back.

Braking has also seen an upgrade, with a 300 mm diameter single disc on the front with dual-piston calliper and a 240 mm disc and single-piston calliper at the back. The customer has a choice between ABS and non-ABS equipped KLR 650s, bearing in mind the ABS system is optimised for off-road use but unable to be completely deactivated.

Also new is the instrument panel, a digital LCD display replacing the previous KLR 650’s analogue setup while a USB charging port and heated grips are an extra-cost option. In the US, there are four variants of the KLR 650 on sale – the base model KLR 650, base model with ABS, the Traveller with left and right panniers and the fully equipped KLR 650 Adventure, with pricing ranging between USD 6,699 (RM27,090 to USD 7,999 (RM32,347). 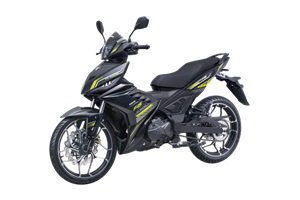 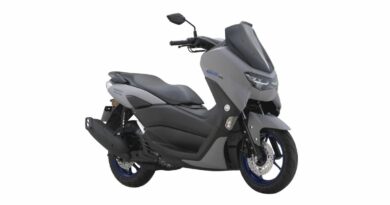